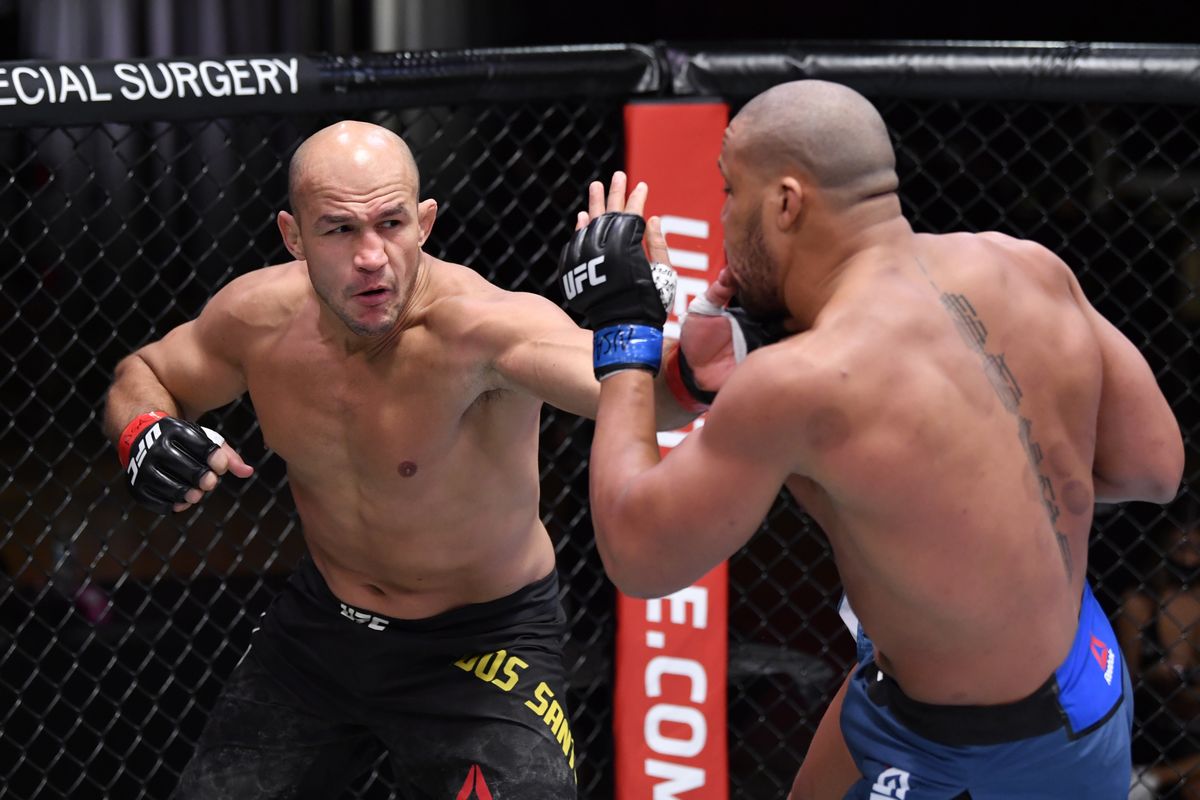 It was the fourth straight stoppage loss for Junior Dos Santos. In the fight last weekend, he was rocked by Ciryl Gane with a hard right hand which landed on the back of the head. For this reason, the Brazilian legend isn’t ready to accept his loss to the Frenchmen. 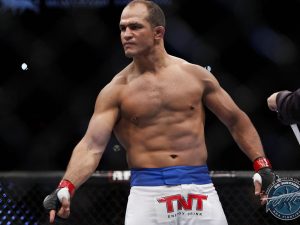 “They said it also connected to the ear so it’s valid, but it was his forearm, closer to the hand, that hit my ear, but the elbow connected exactly to the back to my head,” Junior dos Santos said to MMAFighting. “I went out for a few seconds and when I came back it already was too late. I felt that pain in the head and looked to the big screen, where I saw the replay of the movement and it landing exactly to the back to the head.

“People saying I turned my head, to me, is absurd,” the former champ added. “I already was sideways, he was kind of holding me in that position for about 10 seconds, so when he threw the elbow—I don’t think it was intentional, he didn’t mean to land the elbow to the back of my head, I don’t think that, but it doesn’t make it legal. “Oh, I turned my head and whatever.” That doesn’t make the strike not illegal.

“I didn’t turn my head, I was in that position for a few seconds already, enough time for him to know that that type of attack would obviously hit the back of the head,” Junior dos Santos continued. “I know an athlete probably is very excited in that moment and kind of doesn’t reflect too much about it, but illegal strikes are clear. In my opinion, and in the opinion of many people that maybe doesn’t have access to the media to speak, [it’s illegal], but those specialists are saying it wasn’t, that it was legal because I turned.”

“It’s also absurd that they expect me to accept this result as a normal result, like a fair result. It wasn’t. It wasn’t a fair result,” dos Santos concluded. “I’m a fair guy and I play in a fair way, and always have.”

What do you guys think about the result? Do you agree with Junior Dos Santos? Let us know in the comments section below.