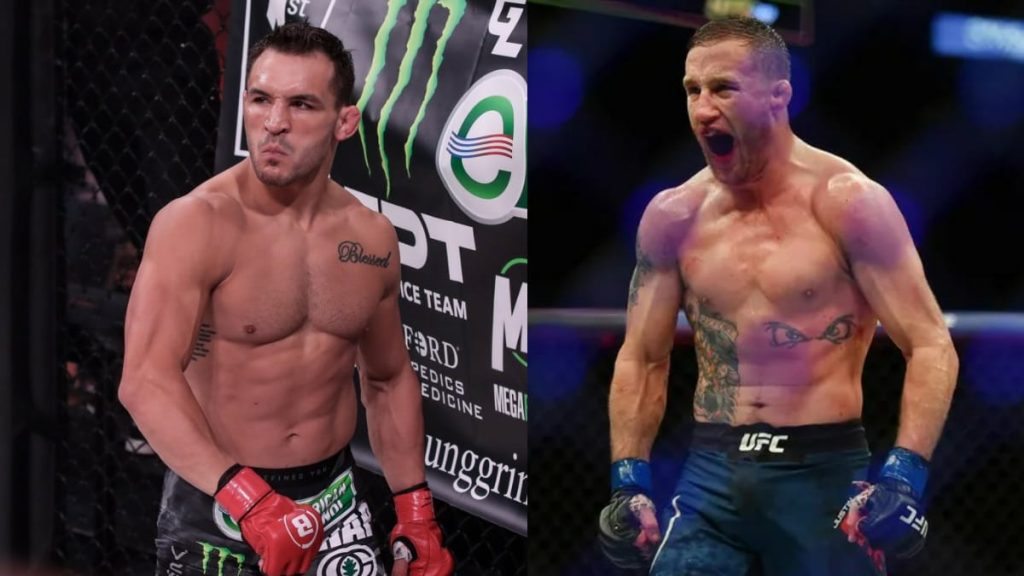 Michael Chandler made a stunning UFC debut back in January at UFC 257, where he brutally knocked out Dan Hooker in the first round. 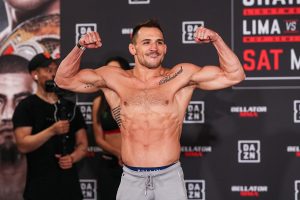 The news of UFC making a fight between Justin Gaethje and Michael Chandler was first reported by Ariel Helwani of ESPN.

“In my house relaxing and looking at rankings. I’m thinking how about Gaethje vs Chandler, then we go Islam vs RDA and lastly give my boy Beneil the big fight and match him up with Tony Ferguson. What do y’all think? Exciting right?” wrote Cormier on his Twitter account, on March 10.

It’s unclear if the fight will be for the UFC lightweight title as Dana White is convinced that Khabib Nurmagomedov is not retired and hence the promotion as not stripped him of his title.

“Nobody’s in line like they should be next,” White told BT Sport in a recent interview. “[Rankings] 1-9, all those guys are badass and could win on any given day… You could literally put all the names in a hat and pull ‘em out and match ‘em up and every one of those fights are awesome. This isn’t really rocket science.

“Khabib is undoubtedly the best in the world, by a long shot. He’s the champ. The rest of these guys are going to have to fight it out. It doesn’t matter.”

Justin Gaethje is coming off of a second-round submission loss to current UFC lightweight champion Khabib Nurmagomedov at UFC 254 last year in October. It’s unclear as to where this leaves Charles Oliveira as he is riding on an eight-fight winning streak and has defeated Tony Ferguson in his last fight at UFC 256.

Who do you think will win in a fight between Michael Chandler and Justin Gaethje? Let us know in the comment section below.