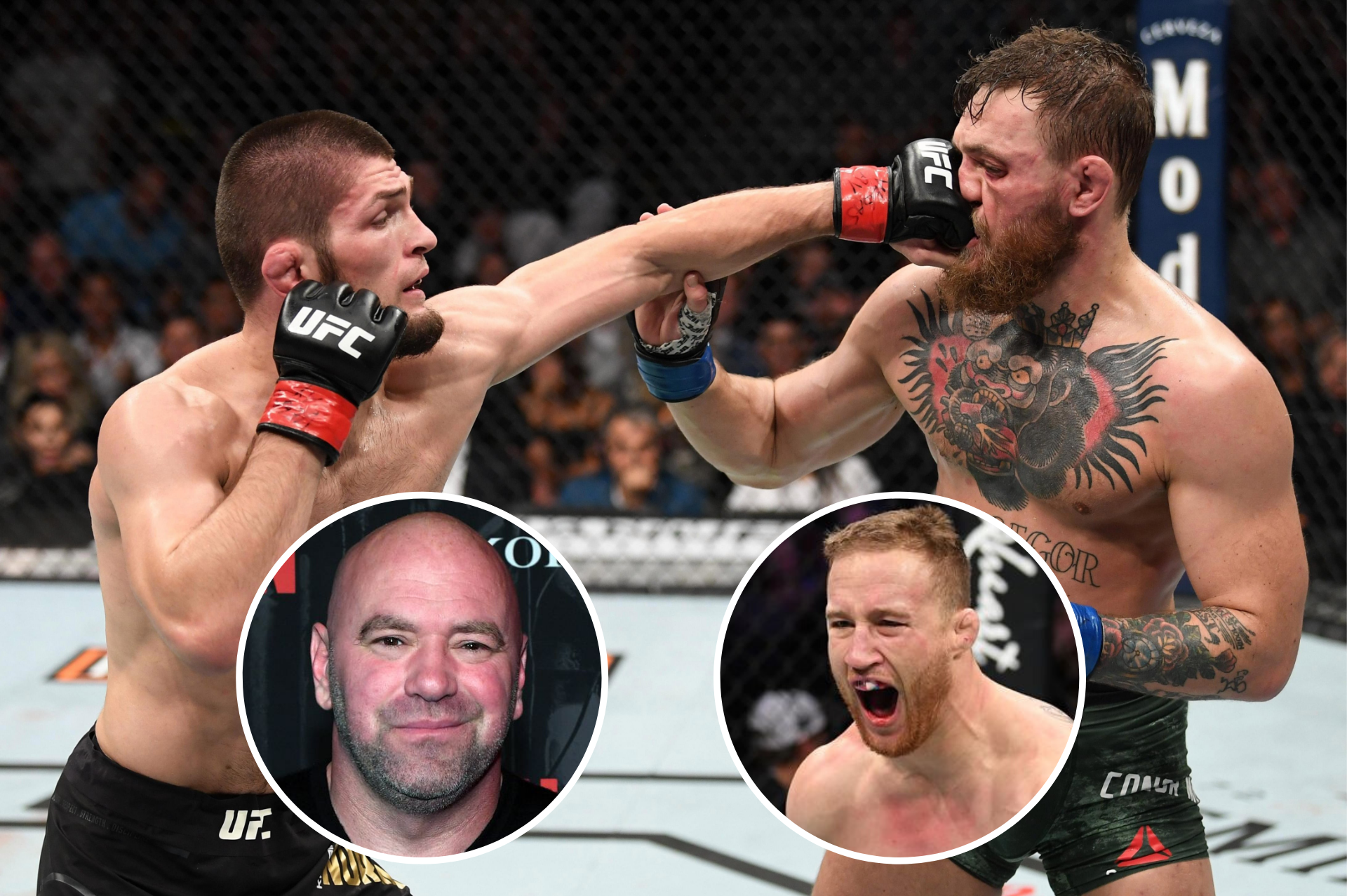 If McGregor wins this fight, he will be the top contender to fight the winner of the lightweight title fight between Khabib Nurmagomedov and Tony Ferguson which is scheduled for a showdown on April 18 at the Barclays Center in Brooklyn, New York.

This puts Justin Gaethje in an odd position as he has won his last three fights via first-round knockouts and ideally, should be the one to fight the winner of Khabib vs Tony as the fight between McGregor and Cerrone is taking place in the welterweight division and it has been over three since McGregor won a fight inside the Octagon. 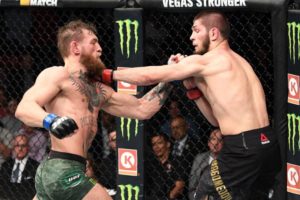 Last time, Conor McGregor stepped inside the Octagon back in October of 2018 at UFC 229, where he lost via a fourth-round rear-naked choke submission to Khabib Nurmagomedov. His last win at lightweight division came against Eddie Alvarez at UFC 205.

However, Dana White recently said that the reason McGregor would be given a title shot was that, Justin Gaethje hadn’t accepted any fights given by UFC and this statement by White has confused Gaethje.

“I’ve been trying to figure out what he’s been talking about,” Gaethje said. “I know when he did that interview not too long ago, he kept saying ‘Justin Gaethje knows what I’m talking about what’s going on, he knows what’s happening.’ I literally had no idea what he was talking about, so it’s pretty crazy.”

Despite all of this Justin Gaethje isn’t taking Dana White’s comments personally as he believes the stakeholders from WME-IMG want to see the rematch between McGregor and Nurmagomedov as the fight is going to generate much more revenue.

“He has people above him, telling him to put the fight together, this is the fight that’s going to make the most money, I’m sure, just looking from the outside in,” Gaethje said. “So I’m guessing why he’s saying those things. I don’t think he’s actually trying to make me look bad, I’ve done everything that ,man could ever want from a fighter or an employee or someone that he pays money to watch. So I don’t think it’s necessarily anything personal against me, I think it’s people above him telling him they have to make that fight no matter what.” (H/T – MMA Junkie)

.@Justin_Gaethje tells @RJcliffordMMA and @OfficialAJHawk about the fights he's been offered and why Dana said he turns down fights. 🔊 pic.twitter.com/C4OSTidQ66

Previous articleFriday Fighter of the Week: Punyajit Likharu
Next articleDonald Cerrone’s coach on Conor McGregor: If we stay away from that left hand, it’s going to be a short night!