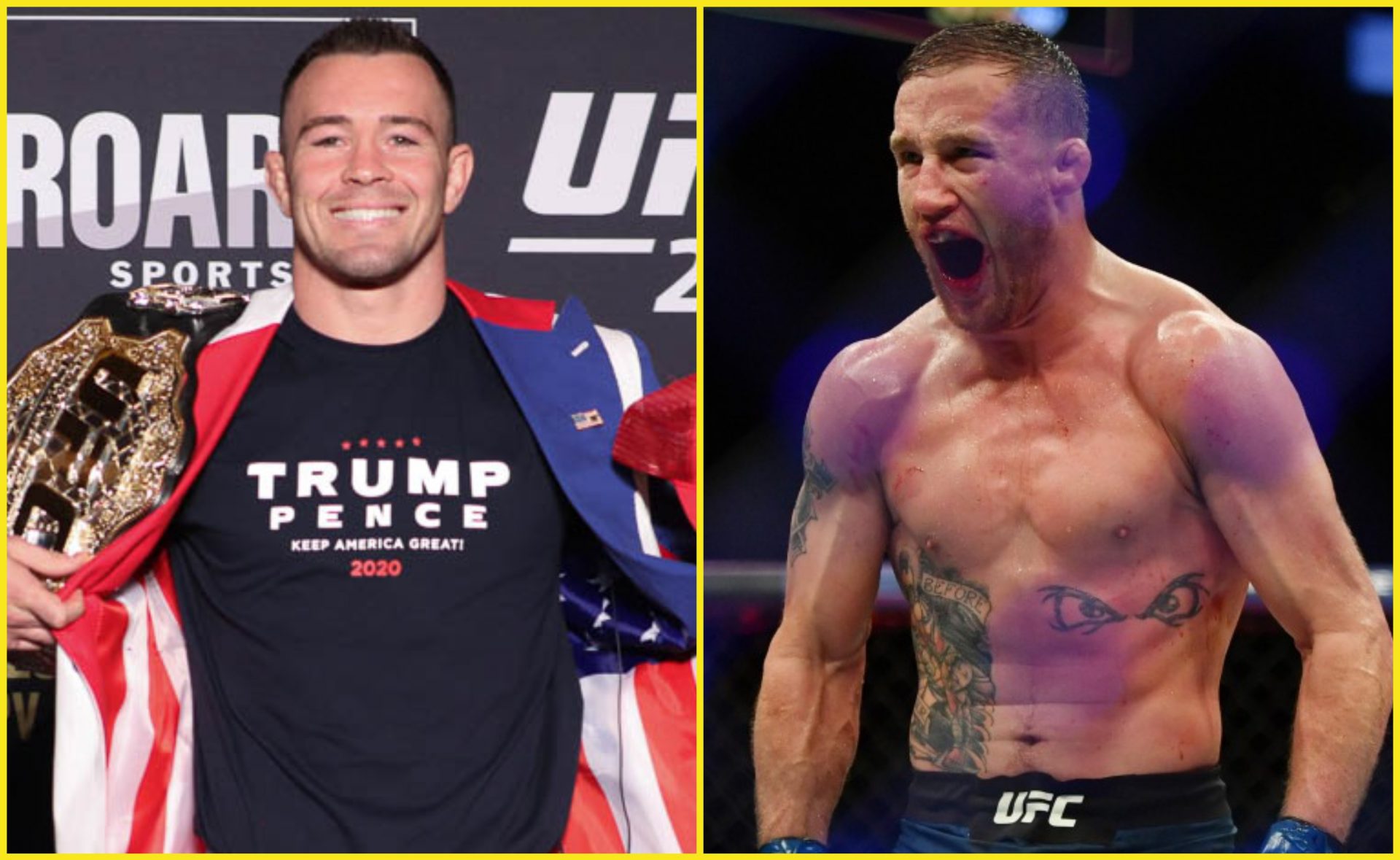 UFC interim lightweight champion Justin Gaethje doesn’t like former UFC interim champion Colby Covington and he has made it clear in a recent media day interview.

Justin Gaethje and Colby Covington were present at the President Donald Trump’s rally in Las Vegas, Nevada. They also had a photo session with the POTUS, where Covington could be seen putting his arm on Justin Gaethje’s shoulder. 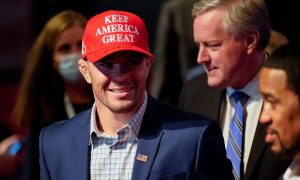 “The day I met him, I was singing his praises because of how professional he was and how he held himself,” Gaethje said.

“But then he went on to do a bunch of interviews. I probably despise that man more than anybody on planet Earth, other than child paedophiles and murderers and things like that. He is a coward, he is a fake person. He stands there and acts like this soft-hearted dude, and then he gets behind a camera and is a total coward and a fake person. I’ve never met someone as fake as Colby Covington,” continued  Justin Gaethje.

“As a man, I would love to slap him right across the face.”

Justin Gaethje enjoyed his time at the Trump rally

While Justin Gaethje hates Colby Covington, it didn’t stop him from enjoying his time at the Trump rally in Las Vegas.

“Trump is a huge fan of MMA,” Gaethje said. “He’s a reason, maybe not a huge reason, but he’s a reason that UFC is here. He opened his doors for us when we had no doors to walk through.

Justin Gaethje is scheduled to fight current UFC lightweight champion Khabib Nurmagomedov at the Yas Islands in Abu Dhabi at UFC 254 later this month. He is coming off of a tremendous TKO victory over Tony Ferguson at UFC 249 in May earlier this year.

Who do you guys think wins in the fight between Khabib and Gaethje? Let us know in the comments section below.