Justin Gaethje: Cowboy is going to sleep for calling me Homer Simpson 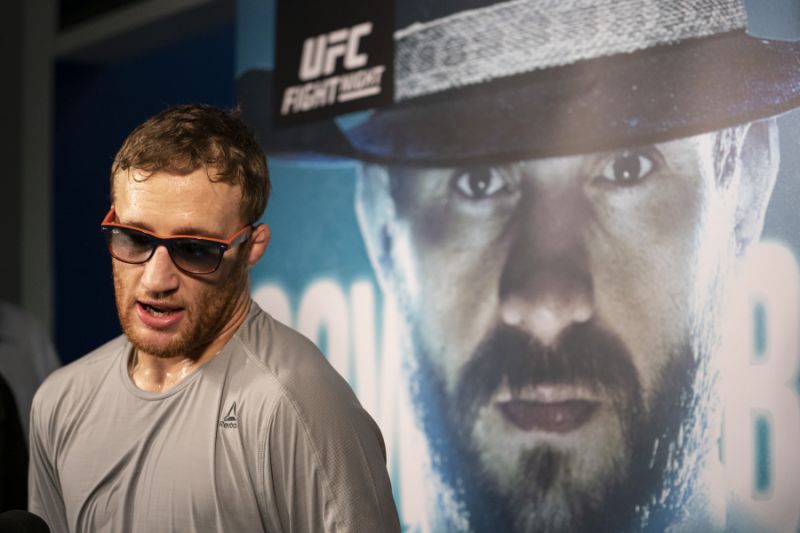 Justin Gaethje makes sure on his end that the audience gets entertained while he knocks his opponents out. His nickname “The Highlight” is very much justified considering that he has a resume that boasts of 17 knockout victories.

Gaethje plans to extend his two fight winning streak going into this weekend in his fight against Donald Cerrone. Gaethje is coming off back to back victories over Edson Barboza and James Vick. This won’t be the first time that Gaethje will be meeting Cerrone. In an interview with The Score, Donald Cerrone revealed that he and Gaethje have previously trained together. Gaethje even said that Cowboy had knocked him out in training.

During the open workouts for UFC Vancouver, Gaethje revealed his plan to return the favor. 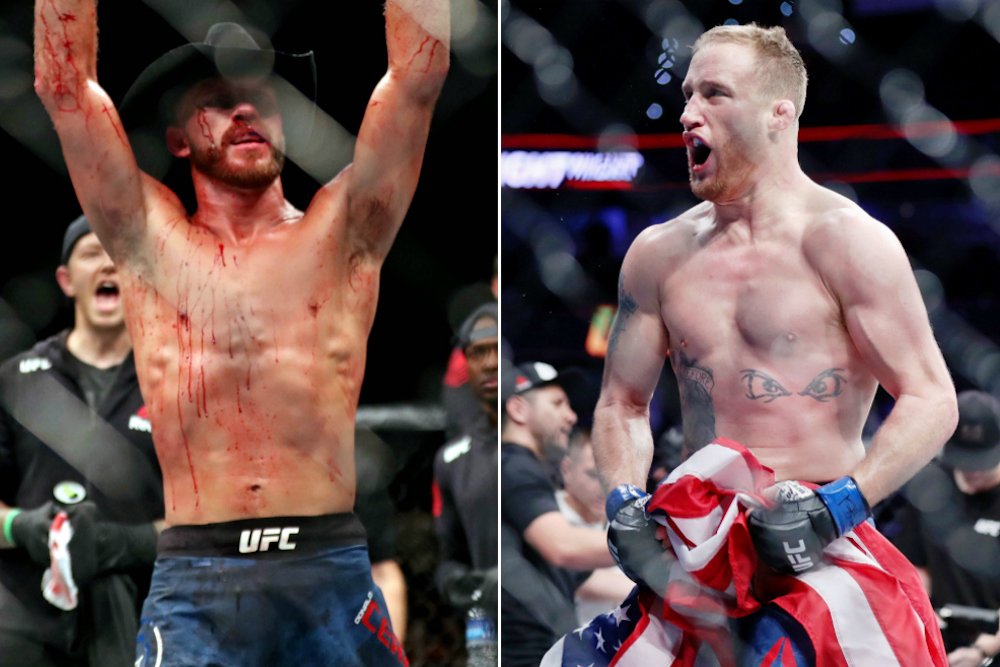 Gaethje has all the right reasons to claim so as he has been called the Homer Simpson of MMA, for the second time. The first one to bring out the analogy was James Vick, who later got floored by Justin. Vick made his comments citing an episode of The Simpsons where Homer Simpson was boxing and kept taking a beating and still kept saying stupid things. This time it is Cerrone who has made a similar remark, and that didn’t sit well at all with Gaethje.

“I would be doing him a disservice if I didn’t try and knock him out,” Gaethje said at the open workouts.

Justin Gaethje vs Donald Cerrone confirmed for September 14 in Vancouver