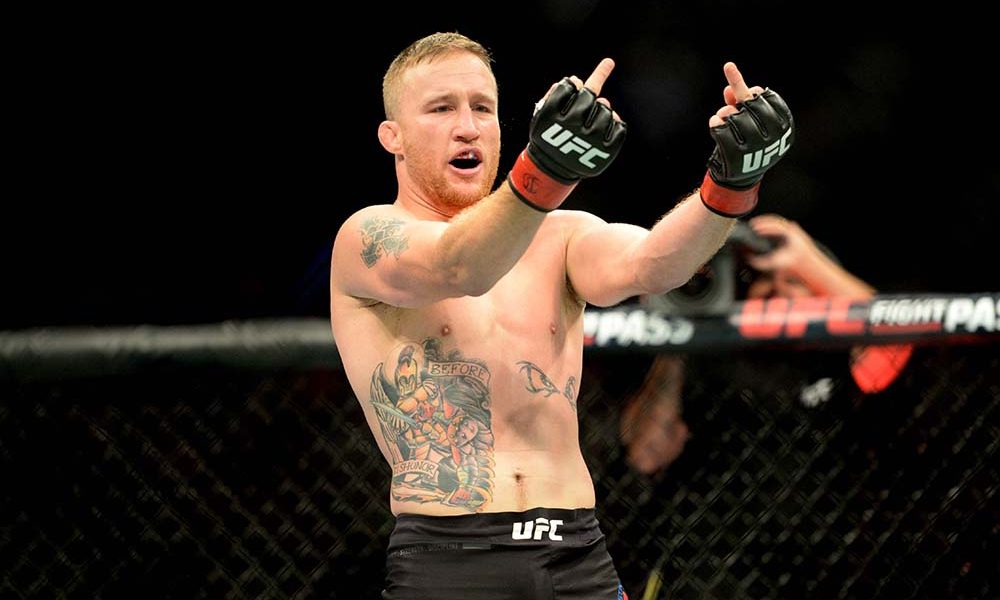 UFC’s No.2 ranked Lightweight contender Justin Gaethje has not fought since UFC 254 and now there are some rumors regarding his retirement which he has declined. 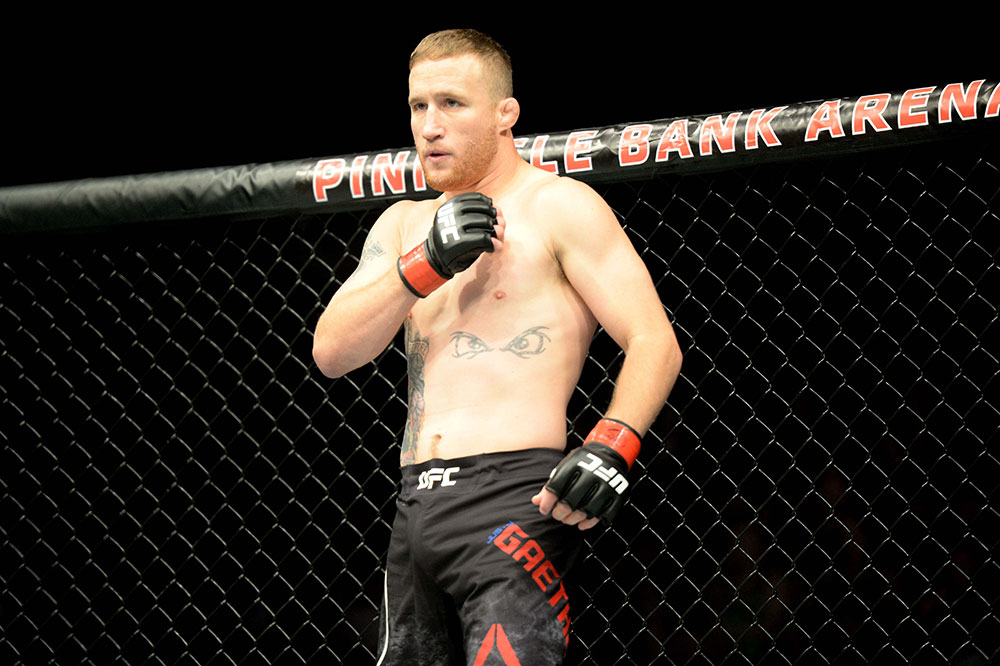 One of the best lightweights on the planet and perfectly quoted by UFC commentator Joe Rogan, Justin Gaethje is the most violent guy in the most violent sport. He hasn’t competed in a while which has now created a buzz that he may be considering retirement as he has not been getting offered the kinds of fights he wants to fight by the UFC.

Gaethje was the interim champion and fought in a unification bout for the UFC Lightweight Championship against Khabib Nurmagomedov at UFC 254. He lost the fight via technical submission due to triangle choke in the second round, marking the first submission loss in his mixed martial arts career. Since then he has been looking to fight someone but seems like the division is too busy at the moment and the UFC is waiting for a perfect opponent for him. 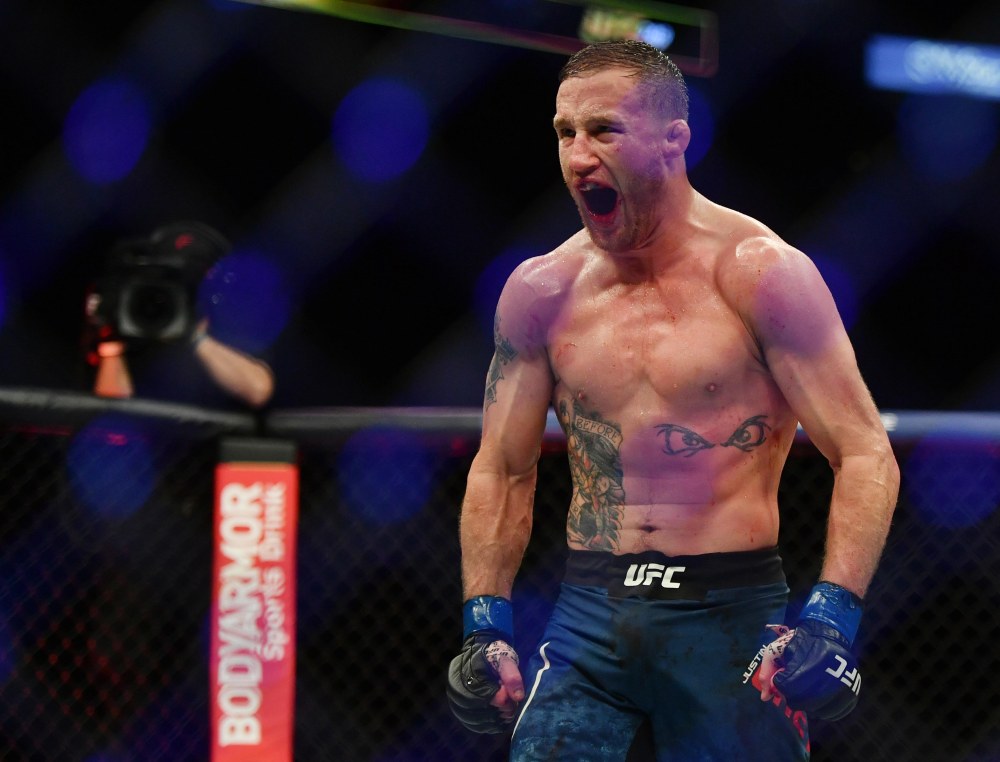 A recent Instagram DM from a training partner of Gaethje hinted that the former interim champ was thinking about retirement. All this has created a buzz about Justin calling off his career.

“So apparently Justin Gaethje is considering retirement according to one of his training partners. He can’t get a fight and the result of his last fight is weighing heavy on him.”

Ryan Charlebois is a 3-0 pro fighter and regular training partner of Gaethje. In his DM, we could see him saying that he doubts that the former interim lightweight champion would compete again.

He then added “He’s frustrated. UFC is denying him the fights he wants and he’s been discussing retirement. The Khabib loss took a lot out of him. The first few months especially were rough for him at the gym, it’s clear the loss changed him,” Charlebois said about Gaethje.

This is straight BS. I’m far from done from chasing that high. I’m also guessing this dude fabricated this entire thing 😂 https://t.co/NVccYeRH0l

“This is straight BS. I’m far from done from chasing that high. I’m also guessing this dude fabricated this entire thing,” Gaethje wrote. 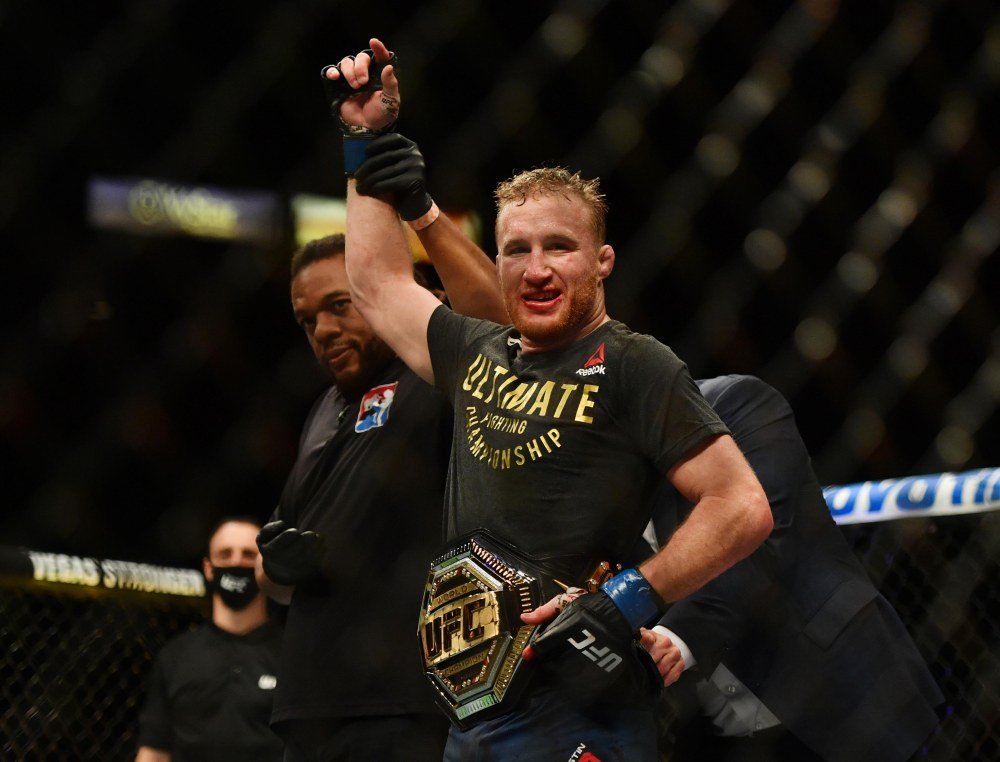 Justin Gaethje is no doubt a must-see fighter. Anyone who’s a fan of MMA cannot miss his fights. He always goes for the kill and wants to finish fights. His last loss to Khabib stopped a brilliant 4-fight winning streak with wins over top fighters like Ferguson, Barboza, Cerrone. UFC is definitely trying to get him a big fight. The options for him are only top guys. He could either fight for the title next or maybe the winner of Poirier and Mcgregor who will be fighting at UFC 264. Another matchup that could be made is a fight against Michael Chandler who is coming off a loss to the new champion Charles Oliveira.

Who would you love to see Justin Gaethje fight next?