Justin Gaethje ready to fight Charles Oliveira in 2022: “I can’t wait to break his face”

Former UFC lightweight title challenger Justin Gaethje seems pretty much excited for his future title fight against the current UFC lightweight champion Charles Oliveira. At UFC 269 Charles Oliveira defended his lightweight title against the no.1 ranked UFC lightweight contender Dustin Poirier. The fight was Oliviera’s first title defense after he won the vacant title by defeating Michael Chandler. The fight was a very high-paced battle between Oliveira and Poirier. The start of the fight was not something Charles might have thought but he stood his ground and took the early punishment coming his way from Poirier. He then went on to dominate the second round on the ground. Right at the beginning of the third round, Oliveira took Dustin’s back and submitted him via standing rear naked choke. 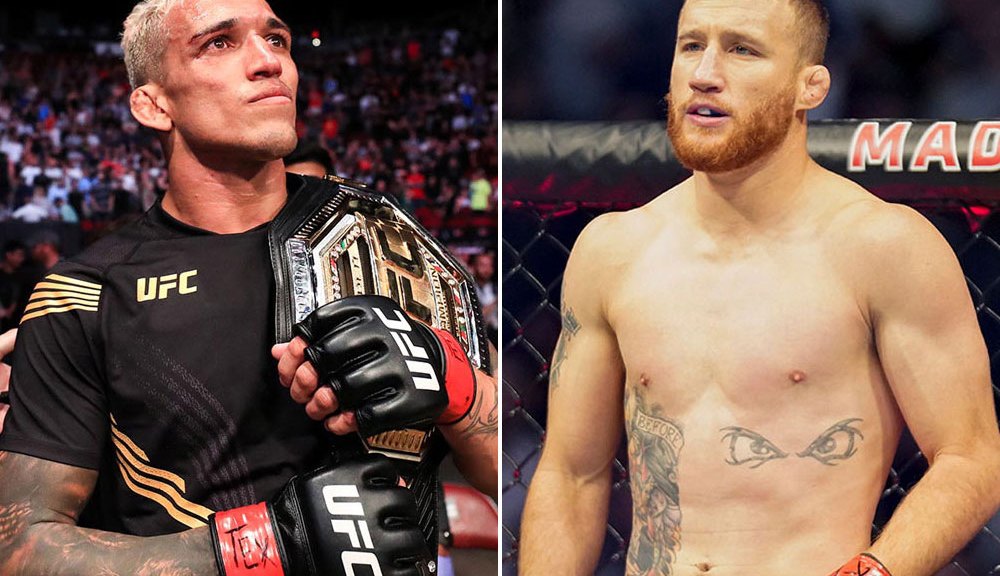 After retaining his title Charles Oliveira already had a tough challenge waiting for him as he will be next facing the no.2 ranked UFC lightweight contender Justin Gaethje. The fight between Gaethje and Oliveira will be taking place in 2022. 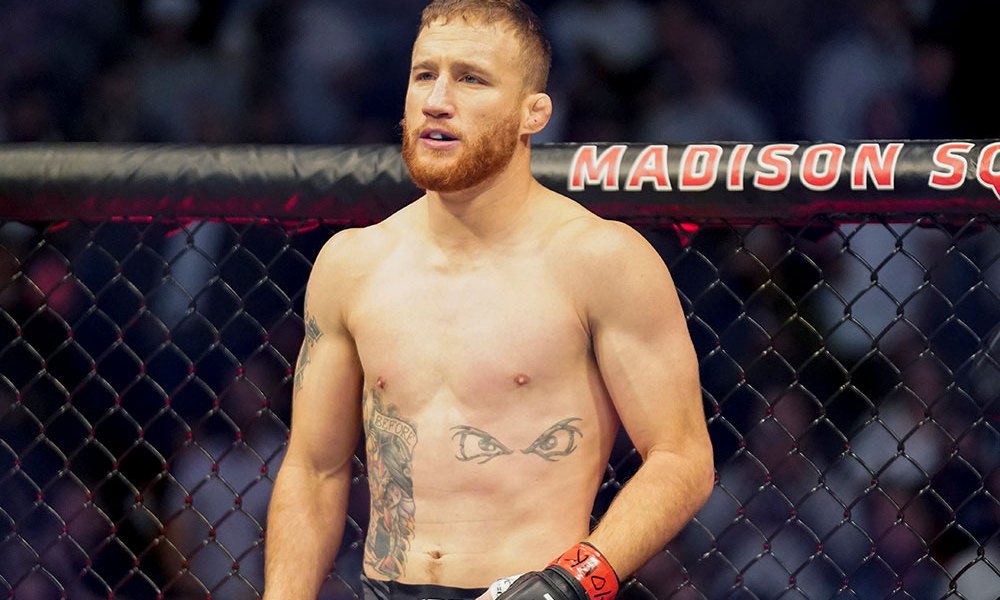 Justin Gaethje was in attendance at the UFC 269 fight between Oliveira and Poirier and now he has set his eye on his next fight.

“I absolutely loved it,” Justin Gaethje told ESPN immediately after the fight. “I will give no disrespect to Charles. He is now the undisputed champion, and I cannot wait to fight him. I saw a competitor tonight. I saw a dog, and I can’t wait to break his face. He gets hit a lot, and he better pray and hope for next however many days until our fight that he takes me down and gets his choke. Because if not, we’ll see what happens.”

“He just won a championship,” Justin Gaethje said. “I should be build it up. At the end of the day, it’s me trying to knock him out versus him trying to get it to the ground. That’s who we are. That’s who he’s been. That’s who I’ve been.” 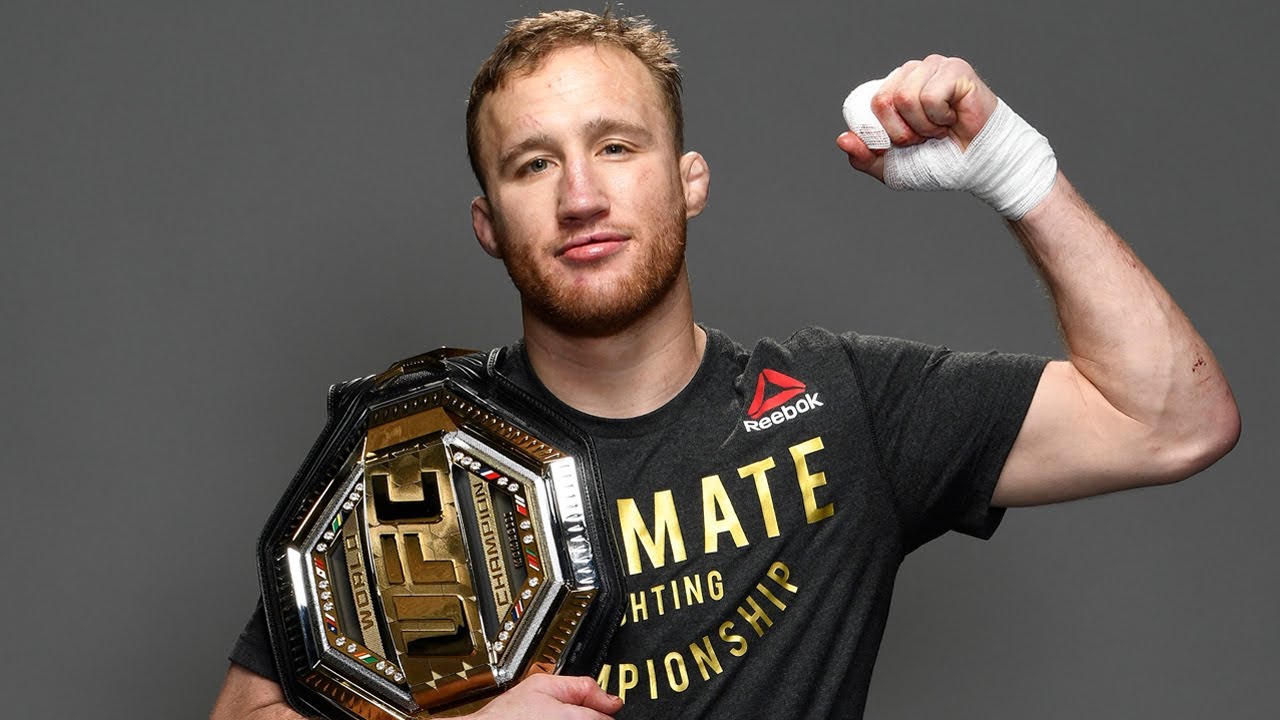 Justin Gaethje has previously fought for the UFC lightweight title against then champion Khabib Nurmagomedov. He lost the title fight via submission in the second round of the fight but then he recently bounced back from that loss after scoring an amazing decision win over former title challenger Michael Chandler. Justin Gaethje fought an amazing fight against Chandler and secured his title shot. After the UFC 269 fight, Justin Gaethje was seen congratulating Charles Oliveira for his win.