Justin Gaethje: I don’t want to let Khabib retire without testing myself against him! 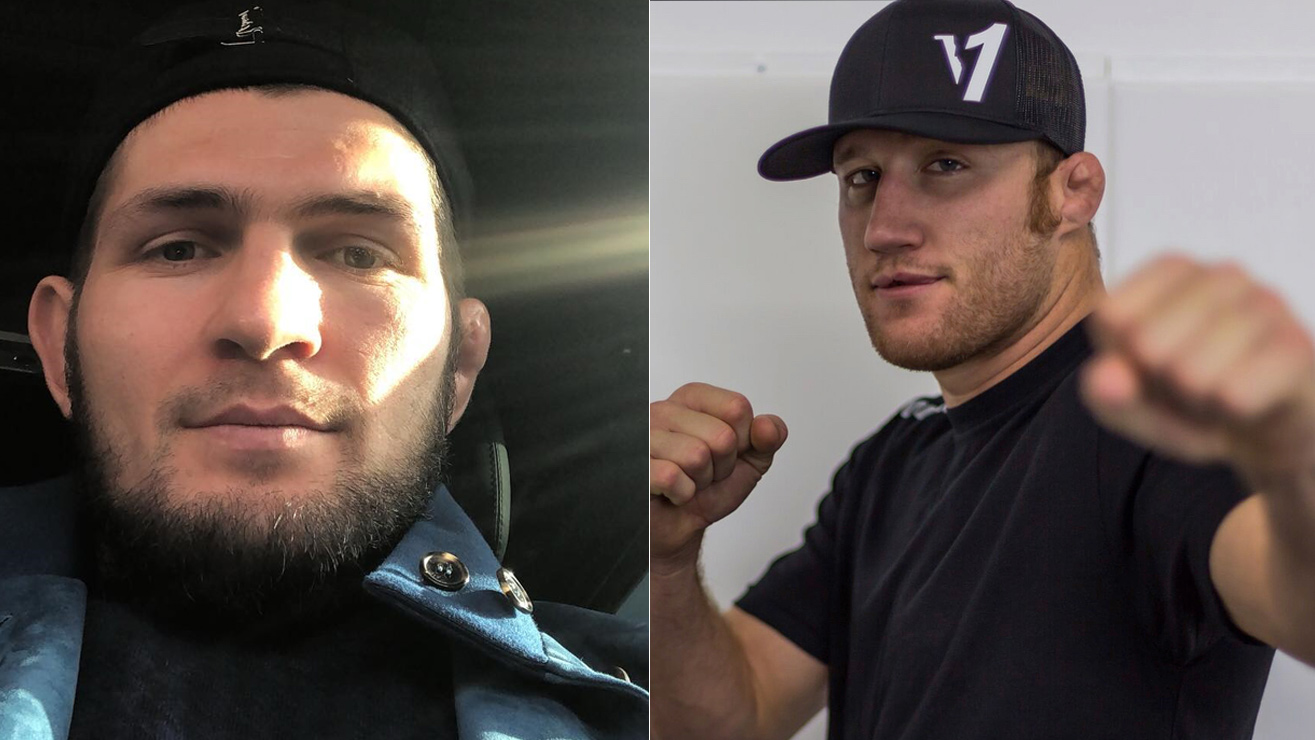 Khabib Nurmagomedov vs Tony Ferguson is very close to being finalised with the Russian UFC champion already signing the contract. The winner of the fight is supposed to fight top lightweight contender Justin Gaethje.

Gaethje has earned his title shot opportunity. He is on an absolute monstrous run in the UFC. He has knocked out his last three opponents in the very first round. His last three victims have been Donald Cerrone, Edson Barboza and James Vick. 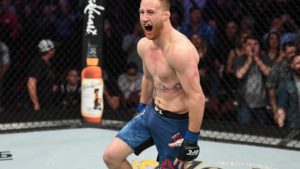 Gaethje recently appeared on Michael Bisping’s “Believe You Me” podcast, where he gave his breakdown of Khabib Nurmagomedov vs Tony Ferguson which is close to being booked for April 18.

“Especially the way Khabib fights, and the way Khabib wins. It’s crazy how much and how hard Tony gets hit, how often he gets hit at fights but I don’t think that’s going to be a problem for him in this fight because Khabib is not going to be looking to exploit that, that option. He’s going to do what he does. I’m really interested to see if Tony, his jiu-jitsu, for one, plays a factor, and for two, just his tenaciousness of being on the bottom and still wanting to fight.”

Gaethje also said that he wants to fight Khabib Nurmagomedov before he retires so as to test himself against the undefeated Russian.

“I’m trying to get to Khabib,” Gaethje said. “Khabib, I know, has publicly stated he does not have many fights left, so I have to fight him before he goes away. I can’t let him go undefeated without at least testing, being able to test him myself. I consider myself one of the most dangerous lightweights in the world and I bring different things that Khabib hasn’t had to deal with, necessarily. I have crazy power in my legs, in my arms, in my hands. I’m really good at wrestling. I’m super athletic. I’ve been wrestling as long as he has. Nobody has wrestled as long as he has except for me. So I’m trying to ultimately get that fight.” (H/T – MMAJunkie.com)

Previous articleWalt Harris writes an emotional tribute after passing of his stepdaughter Aniah Blanchard
Next articleAnthony Pettis’ coach: Dan Hardy could be a good fight next