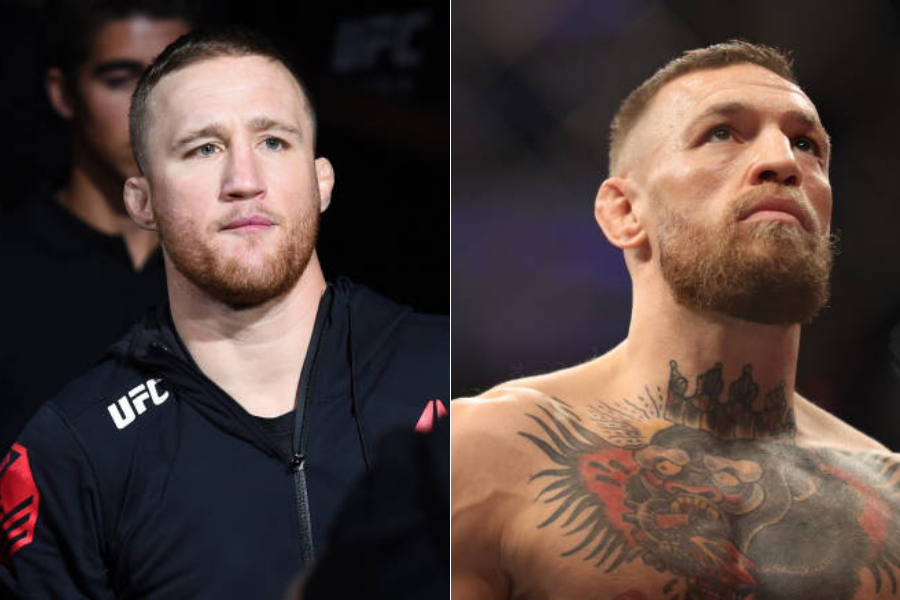 Former UFC lightweight title challenger Justin Gaethje states that his chances of fighting Conor Mcgregor are 0 percent. The UFC lightweight division has some of the best fighters in the promotion. There are many matchups that the fans would go crazy over. One such matchup is between the most violent guys in the sport i.e Justin Gaethje and the UFC’s biggest superstar Conor Mcgregor. Both of the fans have a huge fan following and are one the must-see fighters in the UFC. Though this fight would be among the biggest fights for the promotion, Justin Gaethje feels his chances of fighting Conor Mcgregor are zero percent. 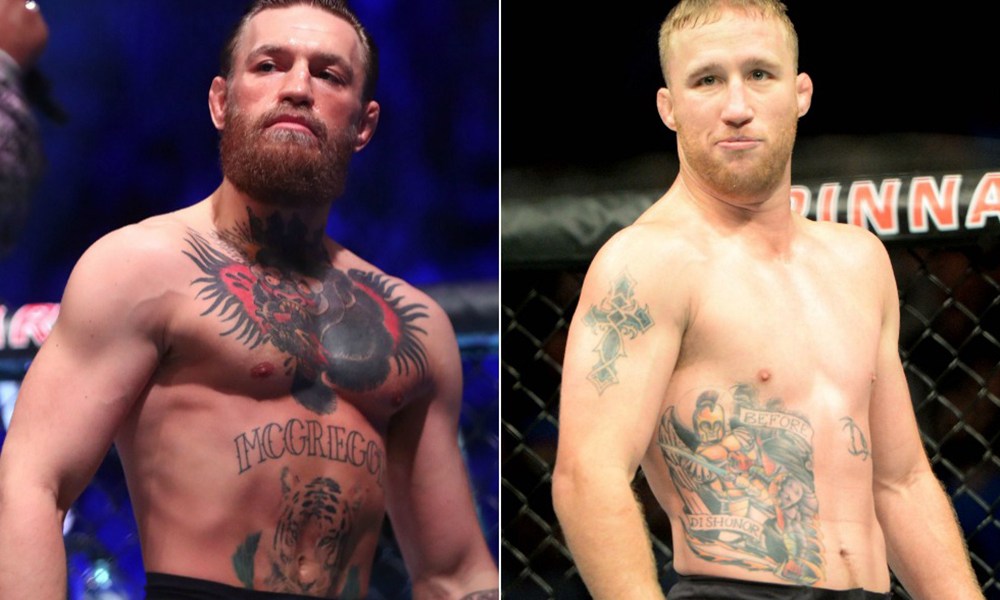 While talking to ESPN, Justin Gaethje explained why he feels he might never be able to fight Conor Mcgregor in the octagon.

“I’m sure it’ll go down in history as I had an opportunity to fight him in between Tony (Ferguson) and Khabib, but I don’t know if I did. I never got an offer. I never got any kind of official offer,” Gaethje said (h/t MMANews).

“In my mind, the ultimate goal was to beat Khabib and then Conor. And that was tenfold, and that was worth the risk. So that was what I chose. But that could’ve been a possibility then maybe, but I’d say the chances (of fighting McGregor now) are 0%…because I don’t think he’ll fight if once or twice, and it won’t be guys like me. It’ll be guys like Nate Diaz, Jorge Masvidal—favorable matchups.” 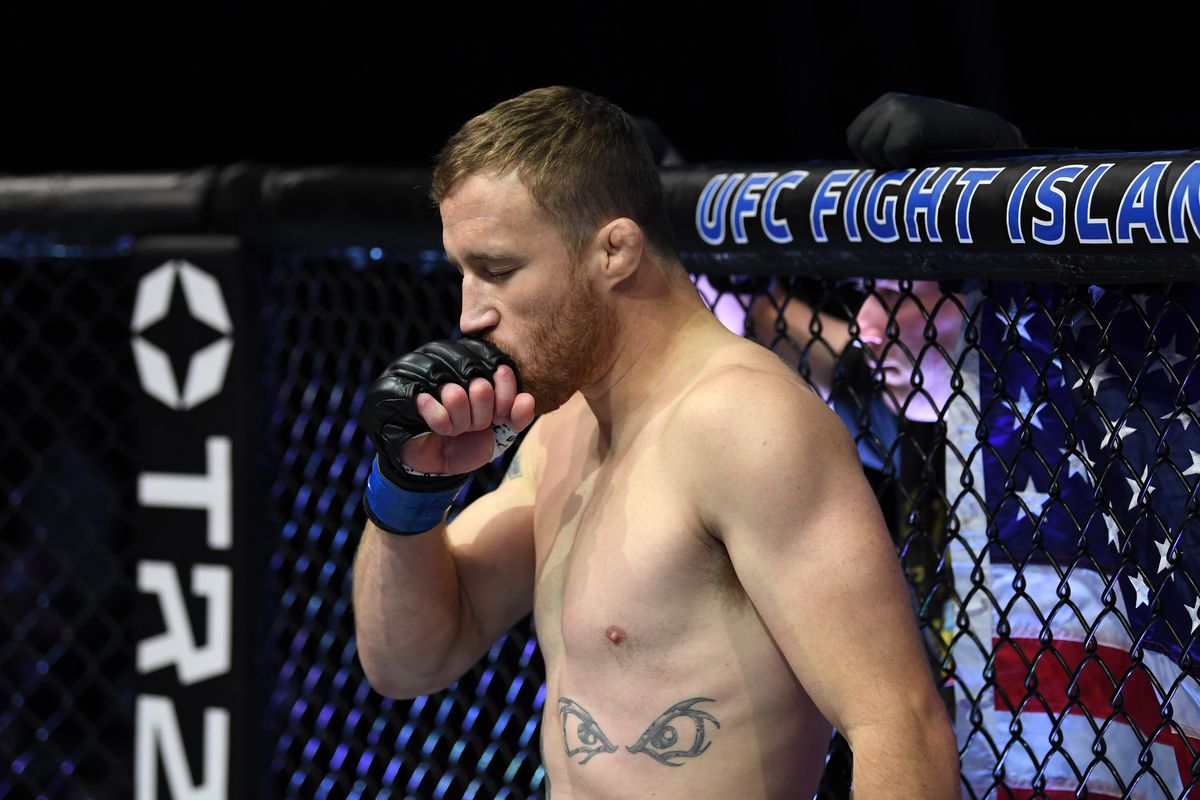 Justin might be putting up valid points here as he knows Conor only fights the money matchups and not the ones necessary in the division. Conor is at the moment recovering from the injury he faced in his last trilogy fight against Dustin Poirier. According to Conor, he might get better by the end of the year or maybe next year. 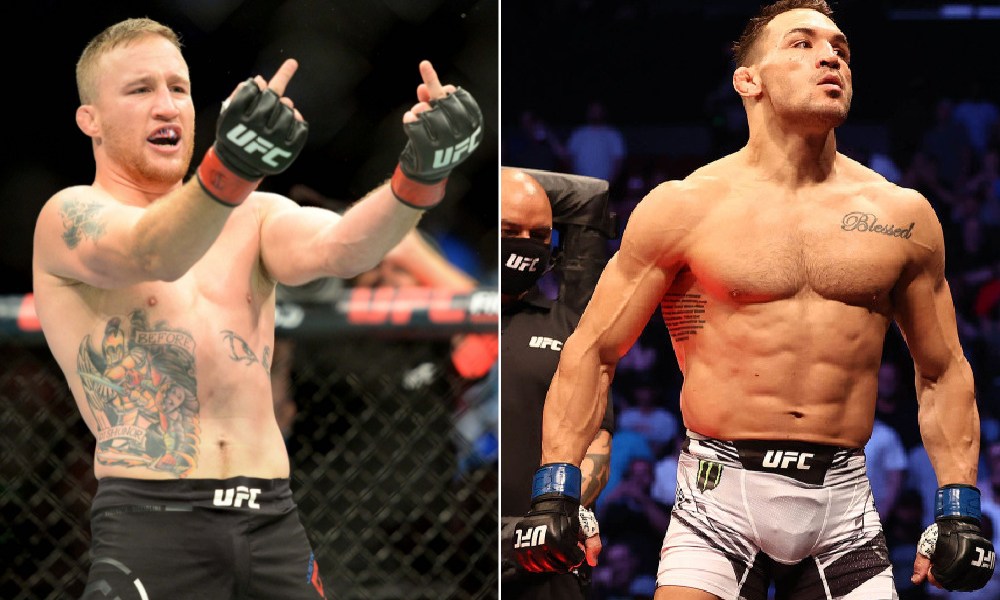 Justin Gaethje is currently scheduled to face the UFC newcomer and former title challenger Michael Chandler. The duo is scheduled to fight at the most iconic arena of all time, MSG in New York at UFC 268. The card is set to be headlined by the grudge matchup between the welterweight champion Kamaru Usman and his toughest opponent today, Colby Covington. Also in the co-main event, Rose Namajunas will be defending her title against Weili Zhang. The card is set to be the biggest event of the year.

Previous articleAlex Pereira, the only man to have knocked out Israel Adesanya is set to sign with the UFC
Next articleMichael Chiesa will fight Sean Brady at UFC’s November event