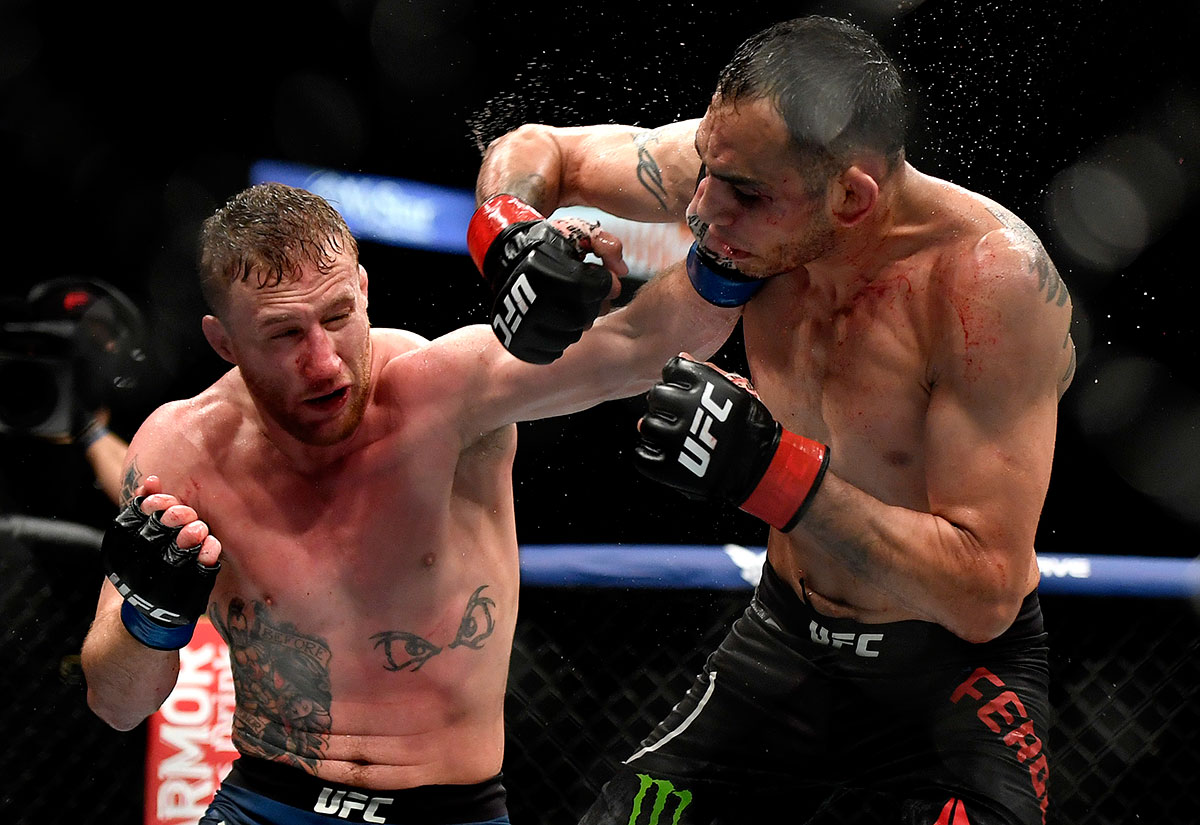 In that fight, he was defeated in the second round via rear-naked choke submission. Since his loss at UFC 254, Justin Gaethje has been out of the Octagon and doesn’t have a fight in place yet.

Last month, Justin Gaethje took to social media to reveal that he thought he was going to fight Michael Chandler next, but the UFC had other plans as Chandler is now scheduled to headline a fight against Charles Oliveira at UFC 262 for the UFC lightweight championship. 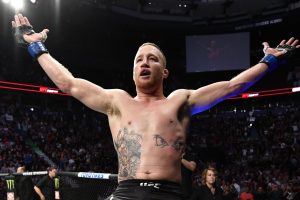 Justin Gaethje is waiting for the right type of fight

Despite all of this, Gaethje’s manager Ali Abdelaziz said that the talks between Gaethje and the UFC haven’t hit a wall and that they are waiting for the right type of fight.

“I don’t think it’s business (issues) right now,” Abdelaziz said. “I think I just have to get the right fight. I see a lot of people calling him out. You can’t just be away from the lightweight division for six years and come back and try to fight the No. 2 guy. You have to earn it.”

“Listen, Justin was supposed to fight Michael Chandler,” Abdelaziz said. “That was the talk. We found out Chandler (was) fighting Oliveira, and I get it. The UFC wants a champion who never lost to Khabib (Nurmagomedov). If a guy who lost to Khabib becomes the champion … you need more time to make people forget about Khabib, right? They made the move, and I get it.”

“It was never 100 percent he was fighting Mike Chandler, but it was mentioned,” Abdelaziz said. “It was mentioned (Conor) McGregor, too. I know Conor would never fight Justin because I think Justin stylistically is the worst matchup. I truly believe Justin Gaethje will be the UFC champion.” (H/T – MMAJunkie.com)

Who do you guys think will Justin Gaethje fight next? Let us know your thoughts in the comment section below.