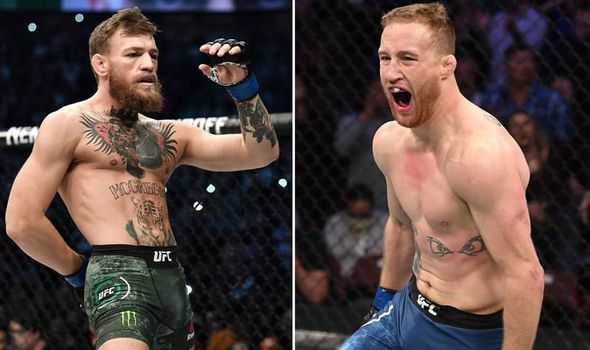 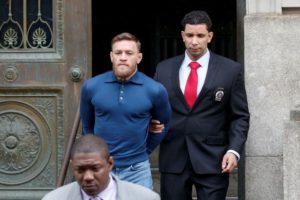 Immediately after Khabib defeated Poirier, he was called out by his former opponent Conor McGregor on social media. He requested the UFC to “book the rematch for Moscow”. McGregor lost to Khabib last year at UFC 229 via fourth-round submission in Las Vegas. This led to Justin Gaethje sending out a reply to McGregor where he called him a sh*t human, father, and husband.

😂 you’re a tool. You have lost everything already. You are a shit human, father, and husband. Fuck you.

This tweet took fans by surprise and it’s still unclear as to what prompted Gaethje to write this personal tweet. But in subsequent follow-up tweets to the fans, he made it clear that he stands by his words completely.

Fuck off. Your kid is supposed to want to grow up to be like you. When you treat people the way he does that is setting a bad example. How hard is this?

“F*ck off. Your kid is supposed to want to grow up to be like you. When you treat people the way he does that is setting a bad example. How hard is this?”

McGregor has had problems with the law several times over the past year and in most recent case he punched an elderly man in a bar in Dublin, Ireland for which he publicly apologised on ESPN.