UFC: Justin Gaethje gives his thoughts on why 5 round fights are extremely dangerous 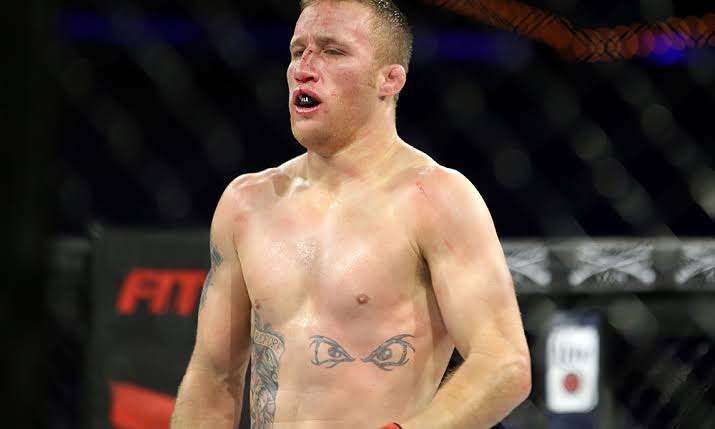 Former WSOF lightweight champion and #7 ranked Justin ‘The Highlight’ Gaethje is without a doubt the most exciting fighters in the history of the sport. Gaethje has a NCAA Division I wrestling credential to his name however he likes to keep that aside and literally swing for the fences.

The brawling style has granted Gaethje the headlining spot for three of his four fights under the UFC banner. Even though being 2-2 in those four fights, Gaethje hasn’t disappointed as all four of these bouts have been edge of the seat brawls. His debut against Michael Johnson being the ‘Fight of the Year’ for 2017. 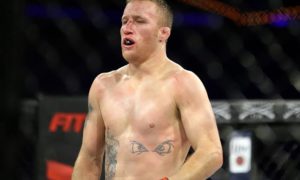 Speaking with ESPN’s Ariel Helwani on his MMA show, Gaethje addressed his brawling style and logically expressed some vulnerability keeping his style in mind. Gaethje explained how dangerous a main event can be for him with two extra rounds. (via Twitter):

Gaethje on 5 rounders: Those 2 rnds, especially for someone like myself, are the most dangerous rnds that there are. If I do pass away or suffer a serious injury it will prob come in the 4th or 5th rnd & so that's my only complaint…again that's a small complaint#HelwaniShow

“But, those two rounds, especially for someone like myself, are the most dangerous rounds that there are. If I do pass away or suffer a serious injury it will probably come in the fourth or fifth round. That’s my only complaint when it comes to that. But again, that’s a small complaint because I am getting a main event on ESPN. The eyeballs are going to be tremendous and it’s going to be great,” said Gaethje, while revealing headlining a UFC event nets a fighter an extra $25,000 payout on top of his or her salary.

Despite earning a bonus of $50,000 in all of his four fights, Gaethje demanded extra pay for him. Gaethje who takes on Barboza on March 30, is promised to deliver another barn burner. Both Gaethje and Barboza would look to chop each other’s legs, crush their bodies before targeting their respective chins.