UFC on Fox 29 is now in the books. It was a highly entertaining event and a huge part of the credit for that goes to the main-event. Exciting lightweights Dustin Poirier and Justin Gaethje went to war with each other. In the end, Poirier won the battle via TKO in the fourth round. During the post-fight presser, Gaethje claimed that he will only fight for five more fights.

Gaethje was visibly upset and in grief over his defeat. He talked about how important the entertainment factor is for him and claimed that he will never change his fighting style. He also revealed that he will only fight for five more times. Here’s what he had to say:

You know I didn’t get in this sport to win or lose. It’s the entertainment factor for me and I will be known as and remembered as one of the most entertaining fighters who ever did it and I’m content with what just happened. I’ve never been worried about winning and losing. The only thing I’m scared of, is not performing, and not putting on an entertaining fight. That sounds stupid, but it’s what I signed up for. It’s my purpose.

I felt so comfortable in there, so good. The best I’ve ever felt.

It (fight) went just like I thought it’d be, a fist fight. That’s what I’ve been preparing for since twelve weeks. This is an unforgiving sport and I don’t recommend it to my enemy, but this is what I was born and bred to do.

I got about five fights, I want the biggest fights possible. Coming off two losses, that’s hard to say, but you want to see me fight. If you don’t see me fight live, you will regret it when I’m done. And it’s not going to be very long, I’ve got five left.

I want to golf when I’m 60. I have a human services degree, I want to do social work. Hopefully I can buy a lot of houses and make money that way. 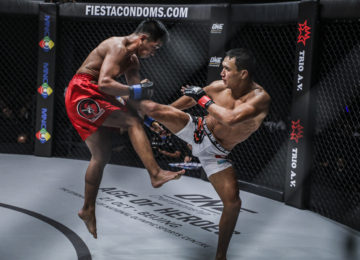 Posted by admin - September 17, 2017 0
Last night marked another exciting ONE Fight Night in Jakarta, Indonesia. Fans were treated to a night of intense action… 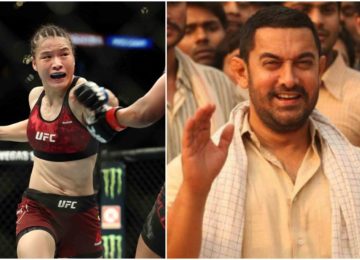 Posted by Jay Rock - August 27, 2019 0
UFC returns to mainland China for the second time this Saturday at the Shenzhen Universiade Sports Centre in Shenzhen, China… 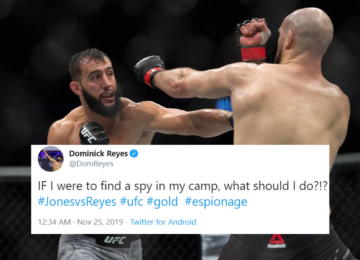 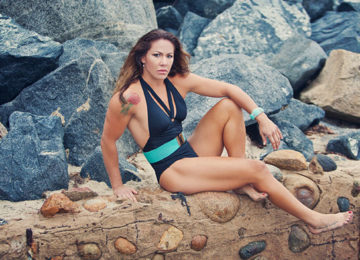 Posted by admin - February 26, 2018 0
Cristiane Justino Venâncio, is a Brazilian and American mixed martial artist born on July 9, 1985. She is commonly… 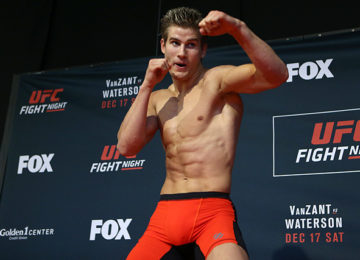 Posted by Sangam Shukla - November 8, 2019 0
The former UFC lightweight prospect and the current ONE Championship welterweight Sage Northcutt was brutally KOed in his last fight,…