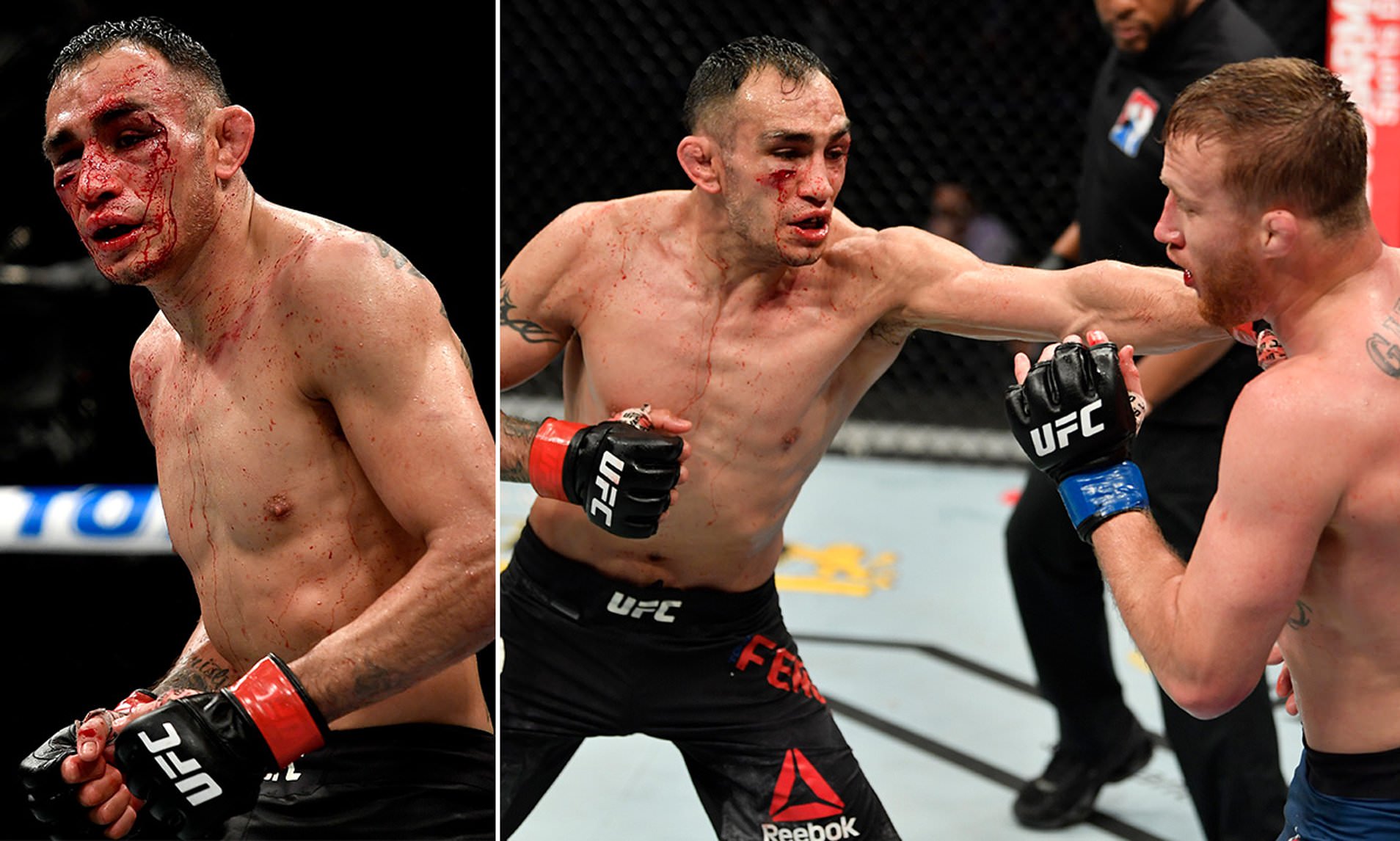 Justin Gaethje fought Tony Ferguson at UFC 249, which took place in Jacksonville, Florida in May last year. It was a completely one-sided fight as Gaethje put a beating on Ferguson and ultimately knocked him out in the fifth round. Tony Ferguson sustained tremendous beating over the course of the fight. 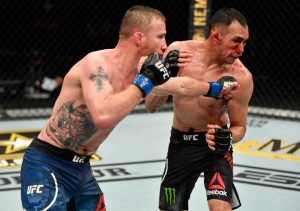 Following his loss to Justin Gaethje, Tony Ferguson fought rising lightweight contender Charles Oliveira at UFC 256, which happened last December. In that fight, Ferguson lost to Charles Oliveira via unanimous decision. It was another one-sided fight where Ferguson was shut off by Oliveira.

“I mean, Tony has always been that man,” Gaethje told ESPN (via The Body Lock). “Guys constantly went in there and fought in the chaos and refused to create space. I don’t know why, [Anthony] Pettis and [Donald] Cerrone, these guys weren’t able to do what I did. But I think that was there the whole time.

Justin Gaethje says Tony Ferguson will never be the same

“I was impressed with Oliveira but yeah, I don’t want to take anything away from him but Tony was not the same person,” Justin Gaethje added. “No one’s going to be the same person after you get hit in the face that many times. Ever. You fight with less confidence and his confidence is something that made him so dangerous and his lack of confidence now is going to be a factor.”

Do you guys agree with Gaethje? Let us know in the comments section below.