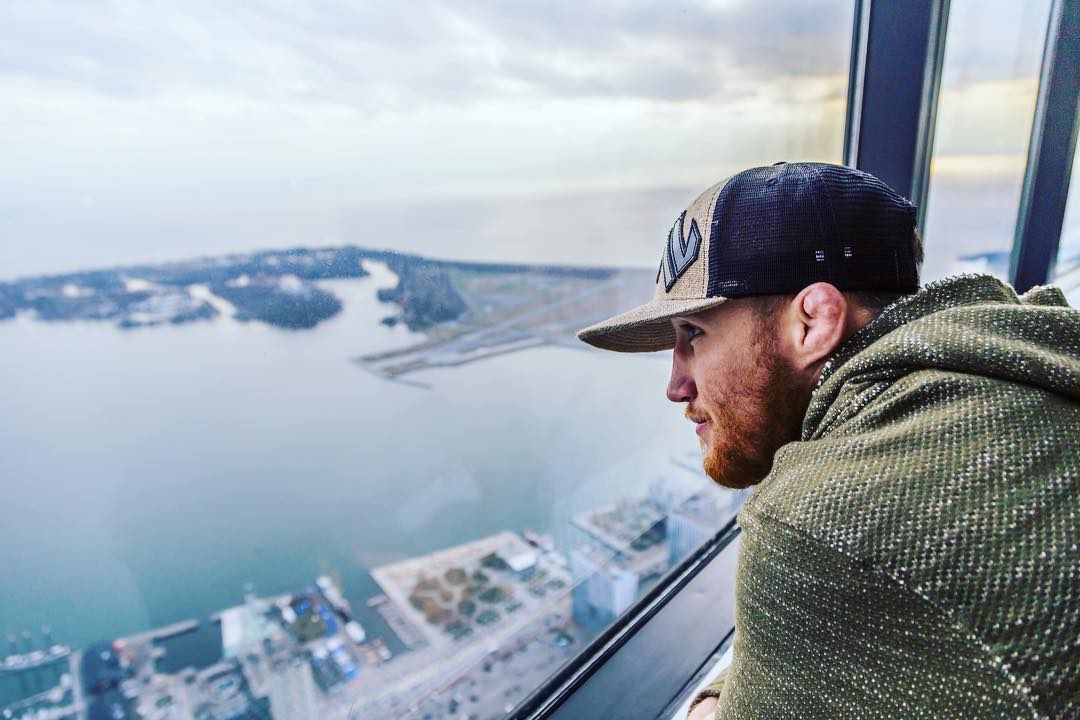 Conventional wisdom in the fighting business generally pits the winner of one fight against the other. However, Justin Gaethje is different from his contemporaries in this regard.

While Gaethje prepares for a potential 25 minute war against Edson Barboza come Saturday, he still hasn’t forgotten about the knockout loss that was handed to him by Dustin Poirier last year. Talking to the media during the open workouts prior to his fight, Gaethje told MMA Junkie that he desires to get another shot at Poirier and dismissed the possibility of a fight with the surging Anthony Pettis. 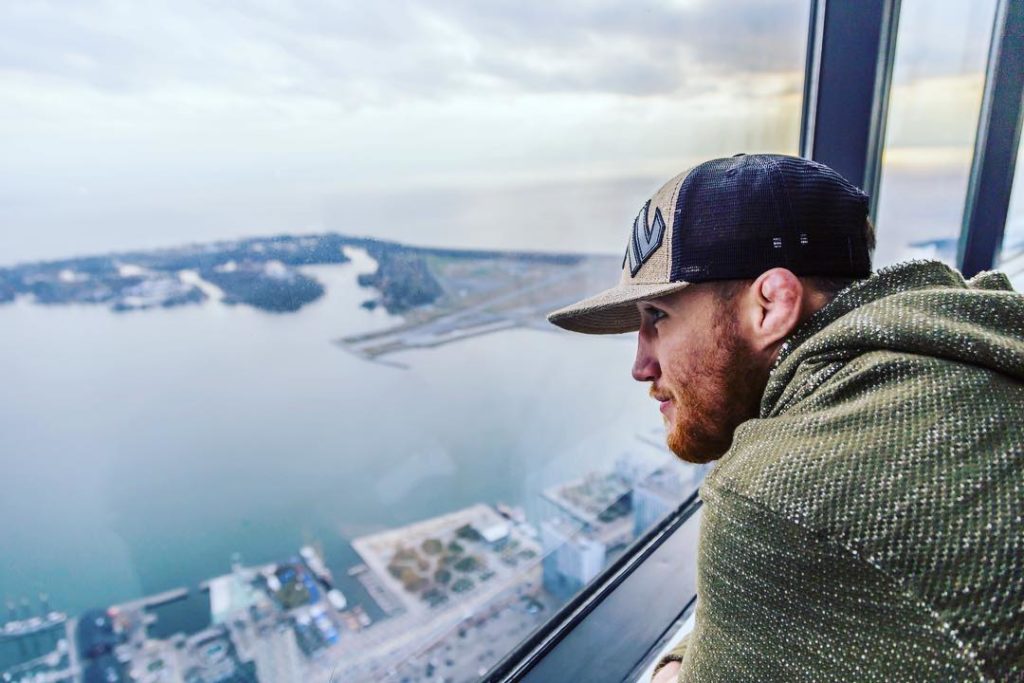 “As much as I respect Pettis, I won’t be looking for that fight after I win here. I want that fight back (with Poirier). I have to have that fight back. Ultimately, I would like to see (Poirier) win and get the title, and then fight him.”

Dustin had put Justin on a two fight losing skid when the duo met back in April 2018. However, Gaethje resorted to his winning ways when he fought James Vick next, knocking him out in the very first round. Currently, Poirier is scheduled to fight featherweight champ Max Holloway for the interim lightweight title.

One option that is surely not available for Gaethje is Al Iaquinta, who bowed out of their last scheduled fight and Vick served as the replacement.

“Al’s a (expletive), so I’m done with him,” Gaethje said. “He’s a (expletive), man. I’ve tried to fight him so many times. He’s signed up and backed out, and I’ll put no more effort into him until he’s the only shot to my title.”

“I think he’s smart,” he said. “It’s not a fight you necessarily want. You have to go through hell to beat me. I got Poirier’s quad ripped. I’ve tore plenty of people’s MCLs, ACLs with my kicks. Those are not things you want to go through, especially when you get a win.”

UFC on ESPN 2 takes place on Sunday March 30, 2019 at the Wells Fargo Center in Philadelphia, Pennsylvania.