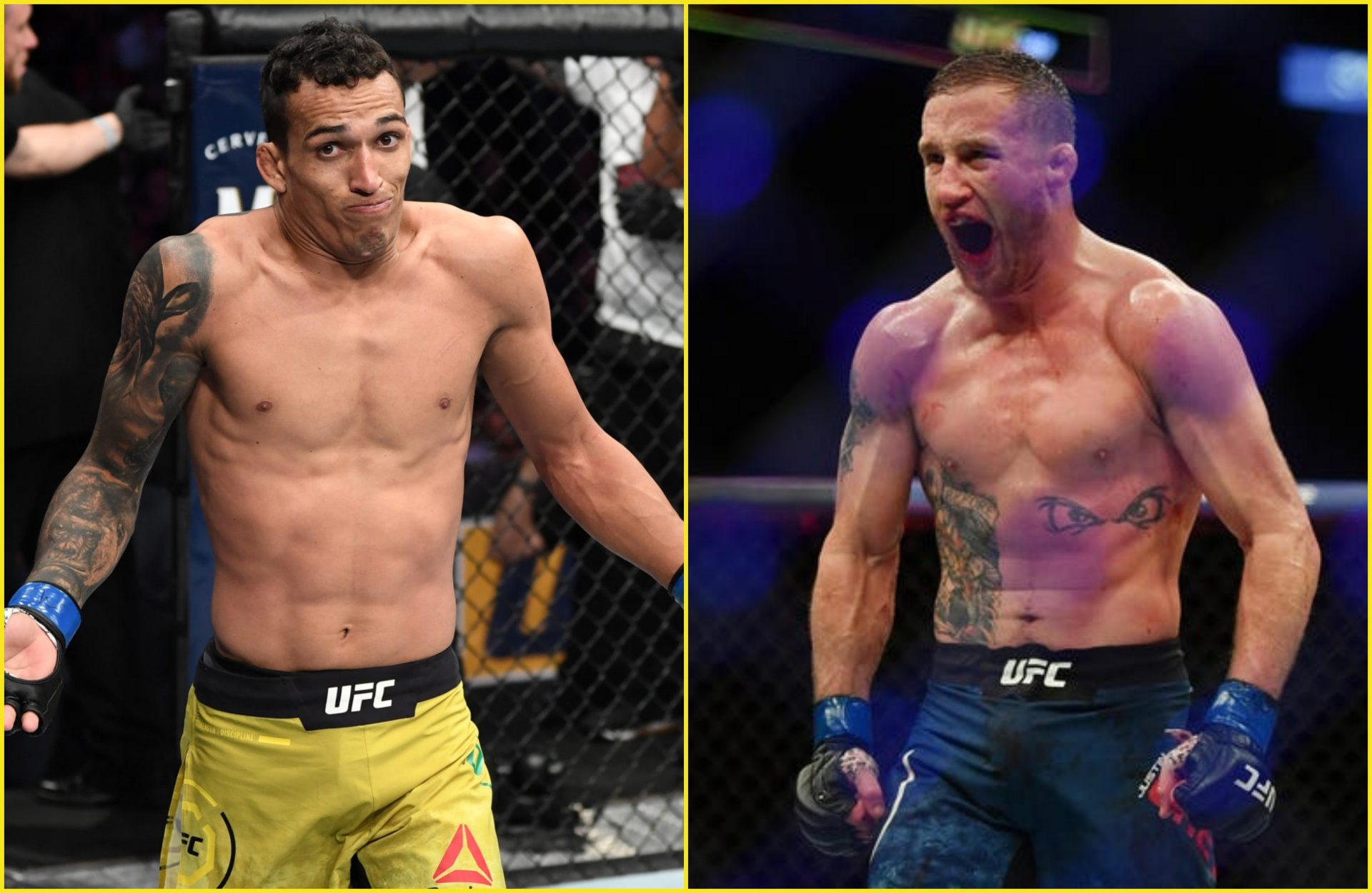 UFC president Dana White took part in a virtual fan Q&A on ESPN+ last night and the host Laura Sanko took questions from the fans and one of them asked about upcoming fight for Justin Gaethje.

“If everything goes right, it will probably be (Charles) Oliveira,” White stated.

Charles Oliveira scored an upset win last year when he defeated former interim champion Justin Gaethje in the co-main event of UFC 256 in Las Vegas last month. It was the biggest win of his professional career and it wasn’t a close fight by any means. Oliveira dominated the fight throughout and put on a clinic and this significantly raised his stock in the UFC and amongst fans. Prior to that, he had submitted Kevin Lee at UFC Brasilia. 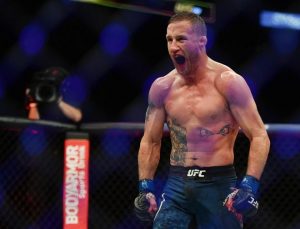 He is currently riding on an eight-fight winning streak.

On the other hand, Justin Gaethje captured the UFC interim lightweight title last year at UFC 249 after scoring a TKO win over Tony Ferguson. He then took on UFC lightweight champion Khabib Nurmagomedov and lost the fight via rear naked choke submission in the second round.

Last month, Justin Gaethje stated that he wanted to fight the winner of Poirier vs McGregor 2 for the title. The pair are fighting at UFC 257 taking place later this month.

“I’m number one so of course I want to fight for that f*****g belt, that’s why I’m here. Poirier and McGregor are fighting soon so I want to fight the winner of that,” Gaethje said to The Schmo. “I wholeheartedly believe you should be coming off a win to fight for a belt. So my job now is to get a win.”

Although Justin believes he needs to be coming off a win, he wouldn’t mind not having to fight again and getting an immediate title shot.

“I want to fight for the belt and if it is the winner of that fight then I would, in turn, need to beat somebody first. But, I’ll just fight the winner for the belt, I’m down for that, too,” Justin Gaethje added.

Who do you guys think wins in a fight between Justin Gaethje and Charles Oliveira? Let us know in the comments section below.

Previous articleCompetition Aside, Ritu Phogat Relives The Challenges Of 2020
Next articleGilbert Burns praises Conor McGregor’s underrated Jiu-Jitsu ahead of UFC 257 rematch with Poirier