UFC: Justin Willis unbothered about the rest of the UFC HW division: F**k the division! I’m here to be great! 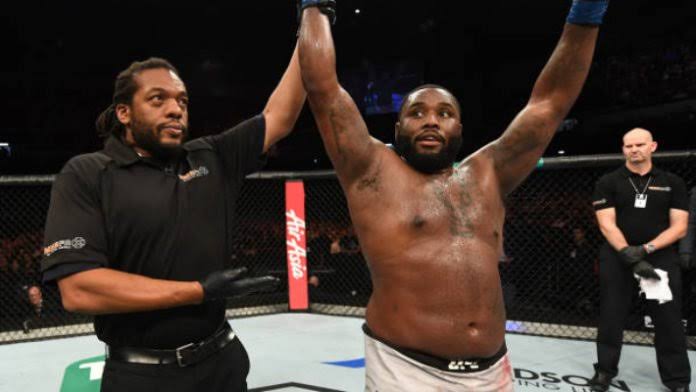 Willis is on an unprecedented four-fight winning streak with his last won being the biggest of his career against legend, Mark Hunt. Willis in an interview with MMAjunkie displayed some swagger in both his dressing and intentions. 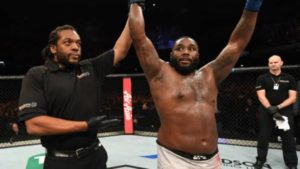 When asked about the heavyweight division, Willis was quick to express his lack of interest. Willis claimed he does not care about the division. He further added that the only aspects he’s concerned about his gym, teammates and his family. Willis concluded saying he’s here to become ‘great’. (via Twitter):

After he "came up in the gutter," @BigPrettyMMA just wants you all to know he's "here to be great"

A win against #4 ranked Blaydes, will skyrocket Willis high up to food chain and put him in contention for the title. Blaydes was on the cusp of a potential title shot however suffered a loss against former title challenger Francis Ngannou, which imposed a hurdle on his rise.

Blaydes’ wrestling pedigree can be a litmus test to see whether he’s ready for potential bigger names. However Willis would be prepared as he trains at American Kickboxing Academy. The AKA serves as a training ground for two prolific wrestlers and greatest fighters of all time in heavyweight champion Daniel Cormier and former heavyweight champion Cain Velasquez.