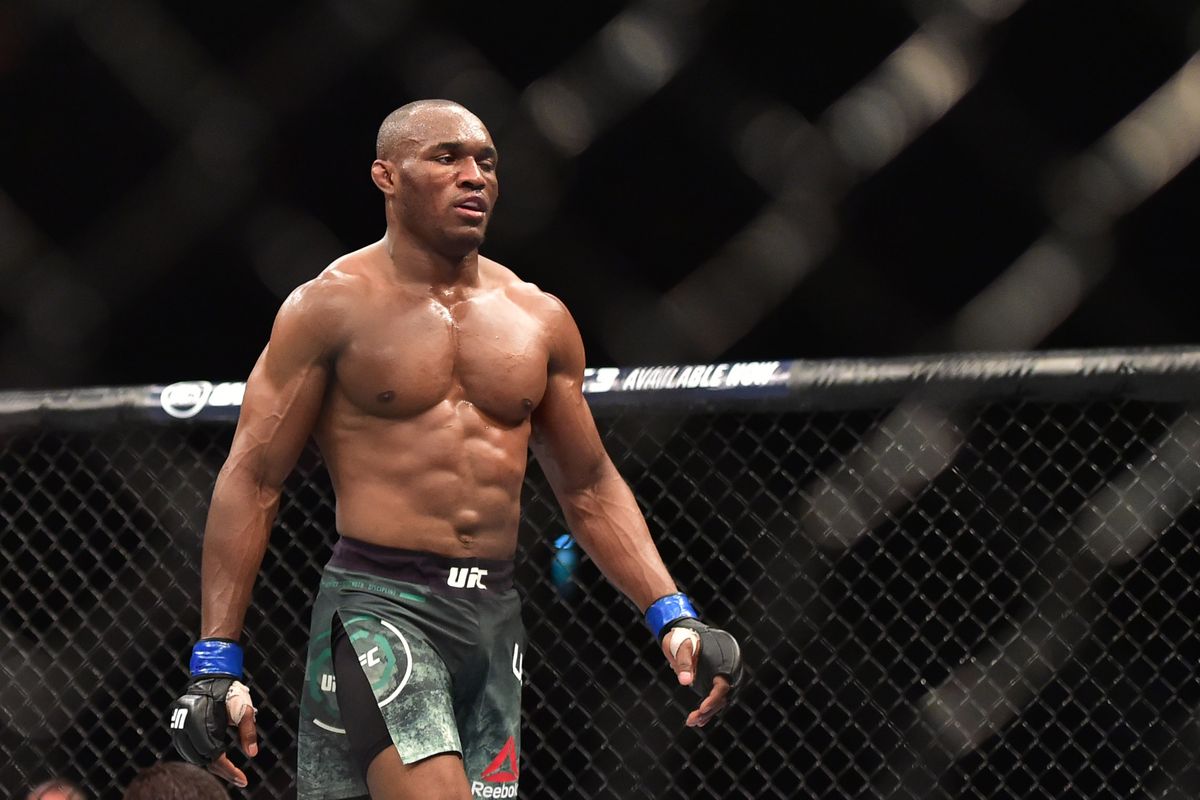 To be among the top fighters of any company is always a great honour. Kamaru Usman certainly counts among the upper echelons of UFC fighters at the moment. He recently won his first-ever Championship, when he defeated the UFC Welterweight Champion Tyron Woodley at UFC 235.

However, when talking about holding the record for the most fights — that’s one record that quite a few people in the UFC would want to hold. Kamaru Usman is now among those with the longest active winning streaks in the UFC among fighters on the current roster.

Defeating Tyron Woodley meant that he was able to pick up his 10th fight win in a row, which puts him among some of the top names in the company at the moment.

Max Holloway leads that list with the most wins at the moment, holding a 13 fight record. Following him, holding the jointly 11 fights are Khabib Nurmagomedov and Tony Ferguson. Then comes the newly crowned UFC Welterweight Champion Kamaru Usman with a 10 fight win record. Finally, the top 5 is closed off by Robert Whittaker who has won the last 9 of his fights.

Kamaru Usman is hoping to be the first-ever fighter to headline the first UFC event in Africa should an event take place there.