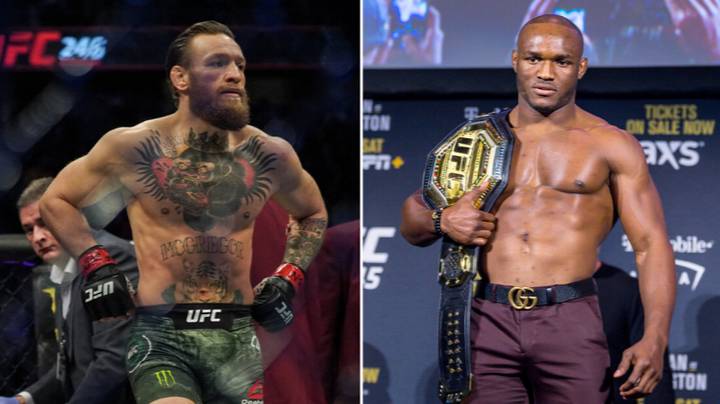 McGregor competed in the welterweight division in his last fight against Donald Cerrone. He knocked out Cerrone in just 40-seconds at UFC 246 in January earlier this year. Even though he has been gunning for a fight against the likes of Justin Gaethje and UFC lightweight champion Khabib Nurmagomedov; he has expressed interest in fighting top contenders of the welterweight division. 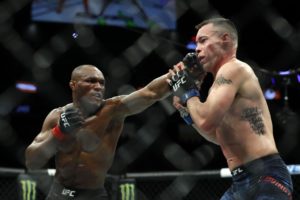 Prior to the McGregor saga, it was widely assumed that Usman would take on the #1 contender Jorge Masvidal, but the BMF champion seems to be interested in taking on his former opponent Nate Diaz.

Now, Usman has turned his eyes to Conor McGregor. He said that he is willing to take on the former two-division champion.

However, he thinks that McGregor won’t accept the fight because he won’t be able to win against him.

"Conor's quiet now. Why is Conor quiet? Who says no to a title shot?"@USMAN84kg sees McGregor as a worthy title challenger, but is surprised by his silence 🤫 (via @bokamotoESPN) pic.twitter.com/6XQpxgK2o5

“This would be history. A lot of people are trying to s**t on it and saying, oh Conor doesn’t deserve it. Okay, but the next guy that deserves the fight would be Leon Edwards, and he can’t get into the country, so what? If Conor can make this fight happen, why wouldn’t we fight Conor? He just fought at 170 and he looked great,” Usman said to ESPNon Conor McGregor. “Cowboy Cerrone beat a lot of guys who are ranked at 170, he did very well at 170. Conor went out there and starched him… Conor went out there and got the job done in less than a minute. So, how can people sit here and say that Conor is not deserving?

“We are about making history here. He’s saying he’s the pound-for-pound greatest of all-time across three divisions, this is your chance to prove it, go out there and win a third belt in a third division, so why wouldn’t we make that fight? I’m going to give him the opportunity, if Conor wants it, let’s do it. But, Conor’s quiet now.

“Why is Conor quiet? Who says no to a title shot? I’ve never seen this in history,” he continued. “Who says no when the champ says come and get your title shot? Unless you know you have no chance in hell of winning, that this might change the landscape of your fighting career ever. That’s the only chance I can see people saying, you know what, I’m going to pass on that title shot right now.” Kamaru Usman concluded. (H/T – BJPenn.com)

Do you guys want to see a title fight between Kamaru Usman and Conor McGregor?