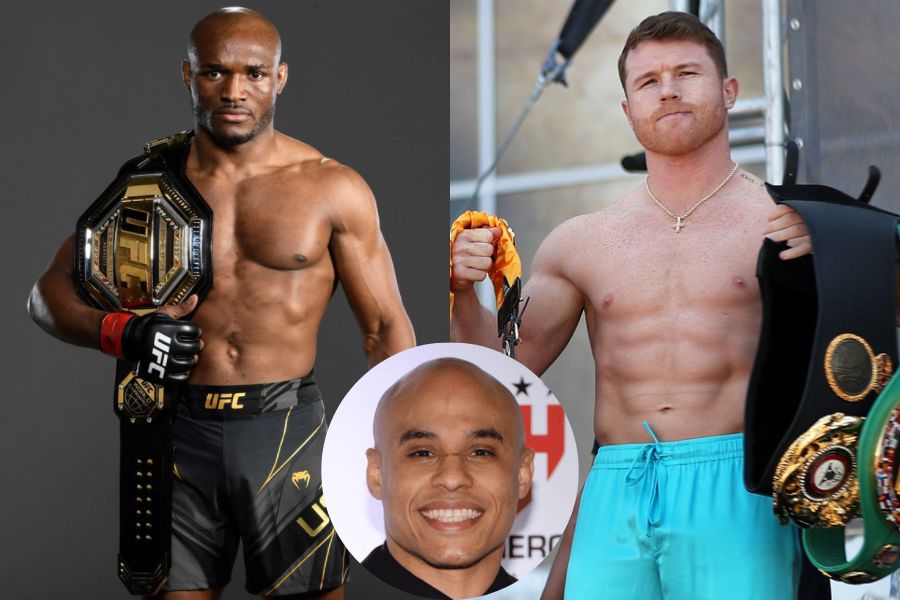 UFC Welterweight champion Kamaru Usman might be getting into the boxing ring to fight the world champion, Canelo Alvarez, according to his manager Ali Abdelaziz. Kamaru Usman is preparing for his toughest fight at UFC 268 when he fights his arch-rival, Colby Covington. The duo has previously fought and that was Kamaru’s first title defense. That fight showed the world that Usman is on the road to becoming one of the best fighters in UFC history as he was pushed to his limits by Colby but somehow Usman managed his cool and finished Covington in the last round of their back and forth battle. 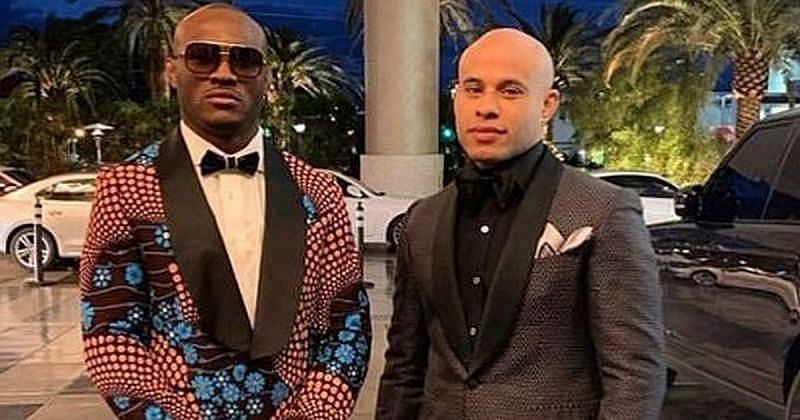 Kamaru’s manager Ali Abdelaziz has now revealed some unique information regarding his client’s fighting future. According to Ali, Usman might push to fight world boxing champion, Canelo Alvarez. Ali says that Usman is the no.1 pound for pound fighter so he is planning to box against the pound for pound no.1 boxer, Canelo Alvarez.

“Nov. 6, Kamaru’s going to knock out Colby Covington and after that, I want him to do something crazy,” Abdelaziz said. “I want him to beat up ‘Canelo’ [Alvarez] or somebody, why not? Kamaru, he doesn’t want these fake fights. He wants a real fight and everybody in boxing is boxing these old guys.” 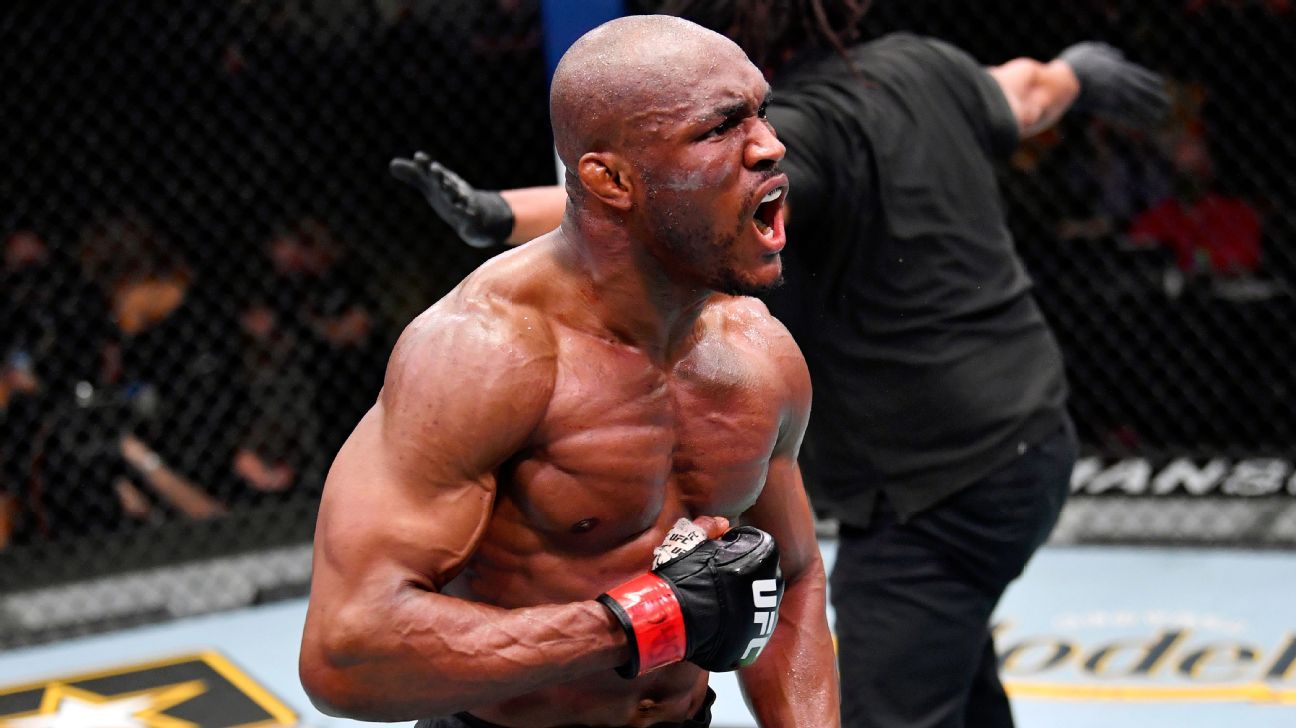 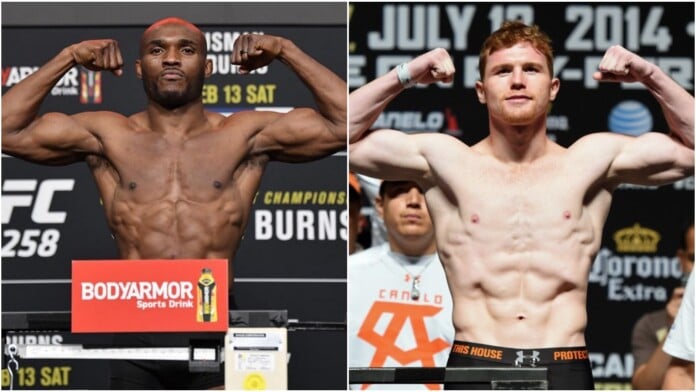 What do you guys think of Kamaru Usman fighting Canelo Alvarez?