Kamaru Usman details requirement to move up to Middleweight 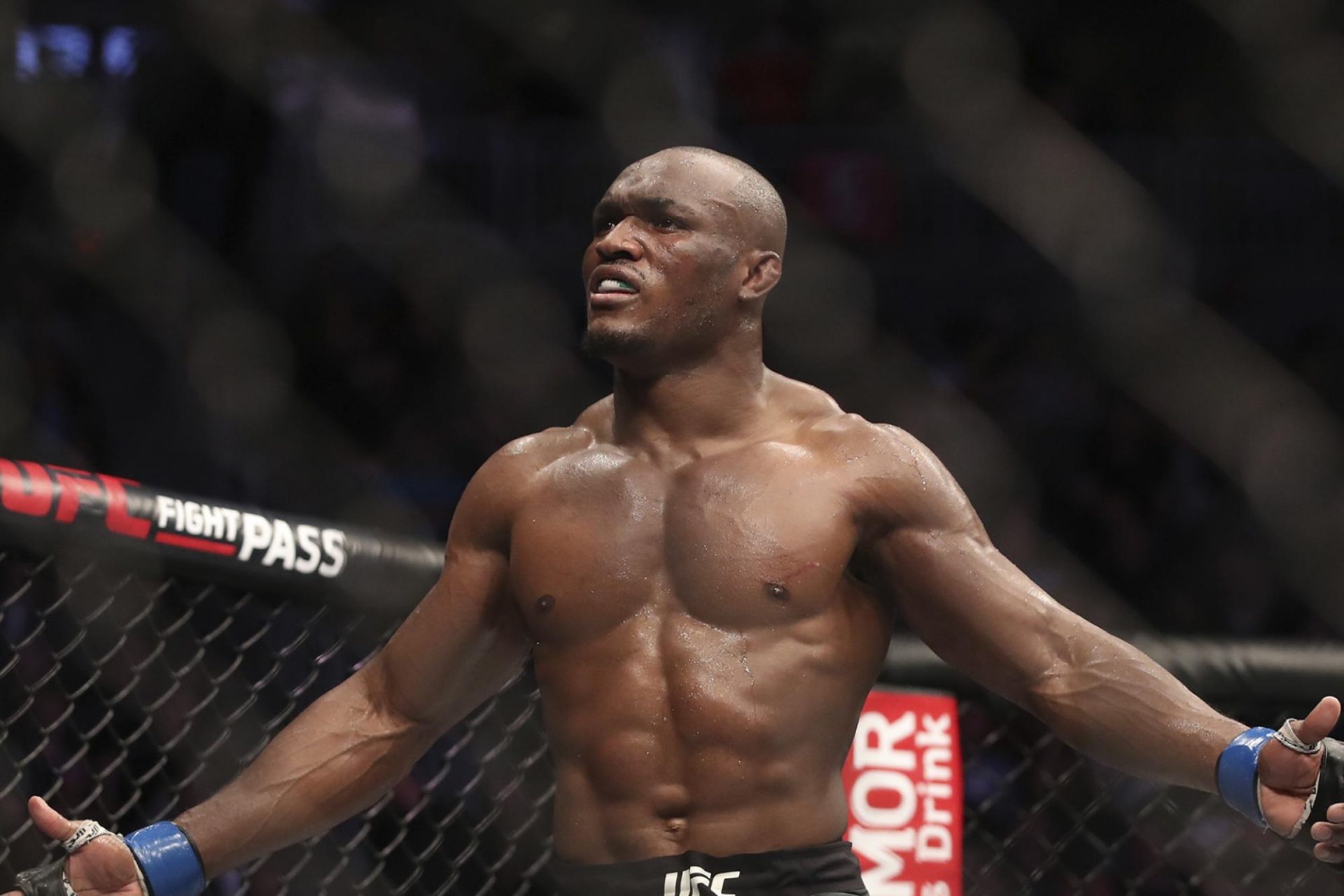 Kamaru Usman is coming off of a TKO win over Gilbert Burns in the third round at UFC 258 which took place at the UFC Apex in Las Vegas. 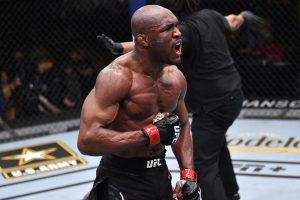 Prior to defeating Burns, he had defeated Jorge Masvidal at UFC 251 via unanimous decision and prior to that, he defeated Colby Covington via TKO in the fifth round at UFC 245.

Kamaru Usman lists his condition for fight at Middleweight

In a recent interview with ESPN, Kamaru Usman listed the requirement needed for the move to middleweight. He revealed that Israel Adesanya would have to move up to light heavyweight if Usman was to ever campaign at middleweight.

“Absolutely,” Kamaru Usman said when asked if he would move up to middleweight if his friend and current champ Israel Adesanya left the division. “If Izzy is willing to move up. Well, he is moving up. But, if he’s willing to give up that 185 belt and say ‘I don’t want to have anything to do with that division anymore’ then absolutely. I would absolutely entertain that thought.”

“But, on no account right now would I ever entertain going up to fight with Izzy. That’s just not something that I am interested in. I’ve stated it over and over and over before. I’d rather there be two African’s with belts as opposed to just one African with two belts. And you know, after March (Ngannou vs. Miocic 2) there’s going to be three Africans with a total of four belts.” Kamaru Usman continued. (H/T – BJPenn.com)

Do you guys want to see Kamaru Usman move up to middleweight? Who do you guys think he should fight next? Let us know in the comments section below.