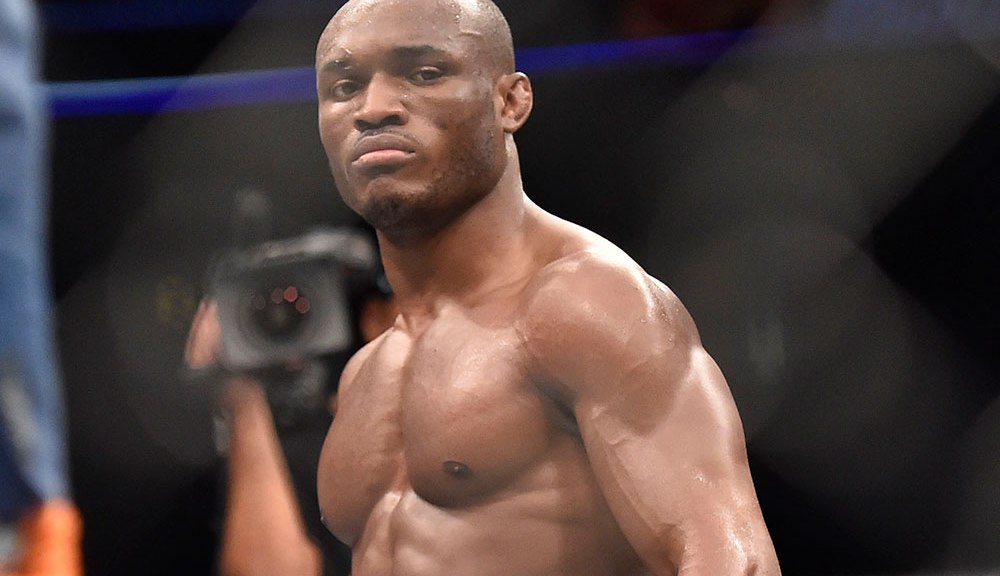 With that win, he has also impressed Dana White and UFC president has said that he wants to see Usman fight Woodley next.

Kamaru Usman recently appeared on Ariel Helwani’s MMA show and he said that he is a smart man. He knows why Dana White said after his win over RDA why he might get the next title shot all of a sudden.

Kamaru Usman (@USMAN84kg) is a smart man. He knows why Dana White said after his win over RDA why he might get the next title shot all of a sudden. Here’s his theory:

“From what I hear, these two guys[ Woodley and Covington] are trying to play games saying this one’s[Woodley] hurt and this one’s[Covington] hurt. If they’re hurt it doesn’t matter, let me jump into the hot tub and I will be ready next week.

“So if these guys want to play games and then the boss[Dana White] wants to throw me in there then I am ready. You know I got into this sport prepared to be the champion.

“I showed up to Dallas a couple of months ago prepared to be a champion and nothing has changed. I am still ready to be the champion. So whenever the opportunity calls, I will be ready.”

Previous article
Chris Weidman tears up during interview when he recounts how his daughter learned of his loss to Jacare
Next article
Is the conflict of interests holding Indian MMA back?