Kamaru Usman fires back at critics of his inactivity as Champion! 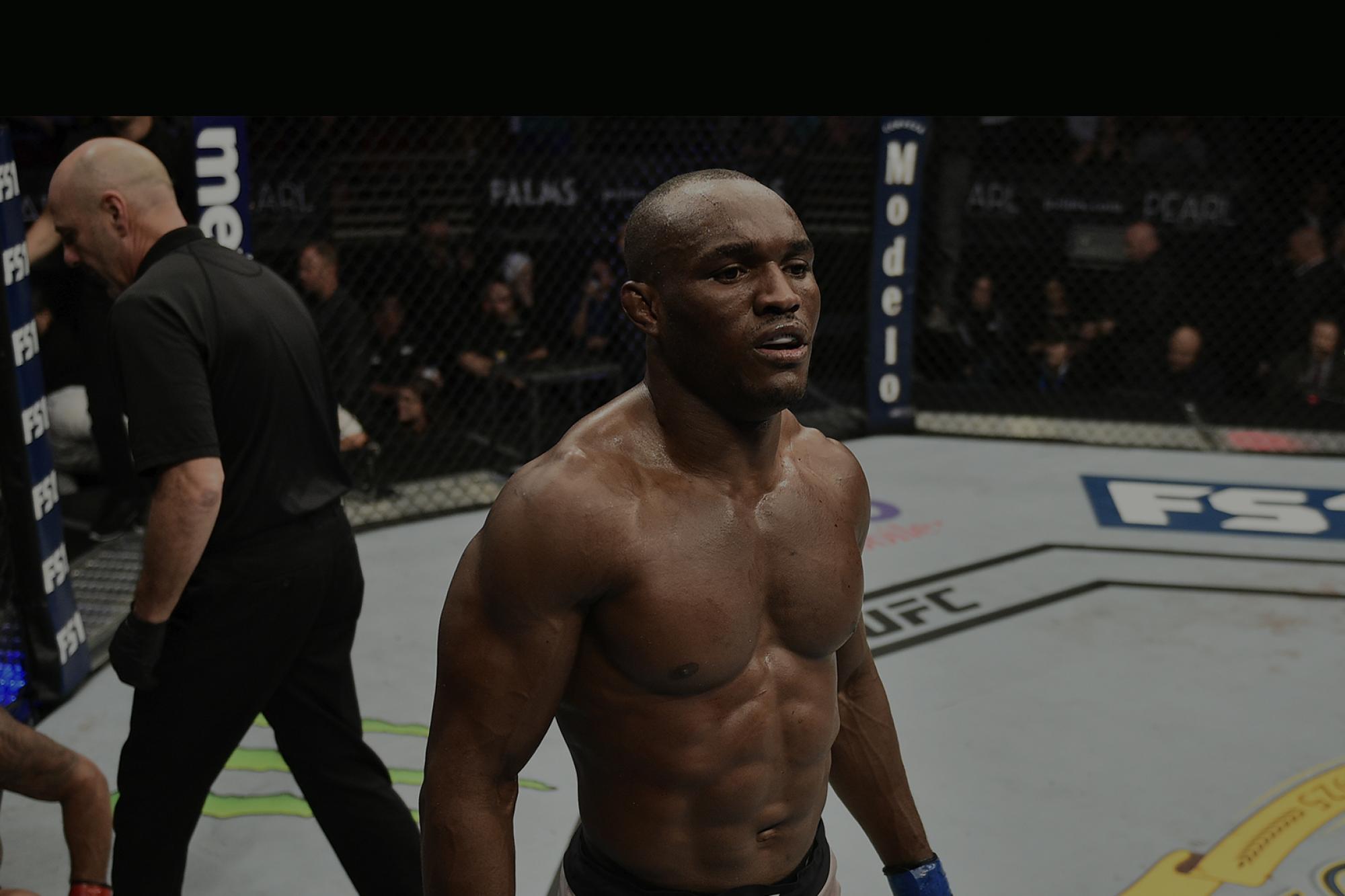 The current UFC welterweight champion Kamaru Usman has been facing a lot of rather harsh treatment by the fans who have been criticizing his lack of activity since winning the belt earlier this year from the former champion Tyron Woodley. However, Usman has now reminded his critics of his skills and abilities and ha in a way verbally fired back at them.

Usman was earlier supposed to fight the top contender and the former UFC interim welterweight champion Colby Covington in his first title defense at UFC 244 at the legendary Madison Square Garden arena in New York. 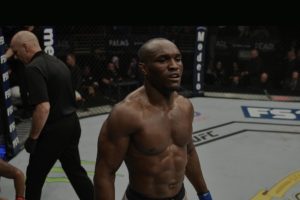 Usman recently took to Twitter and posted a picture of him defeating Woodley back in May at UFC 235. He sarcastically captioned that he took out one the ‘greatest welterweight of all time’ in the form of Woodley. Here’s what he had to say:

Y’all must’ve forgot who took out the greatest WW of all time. Y’all keep crying about me defending? Well find the right guy and right and I’ll repeat the ass whoppin!!

Previous articleKhabib’s father confirms that Dustin’s t-shirt has been auctioned at a high price
Next articleFriday Fighter of the Week : Mahboob khan