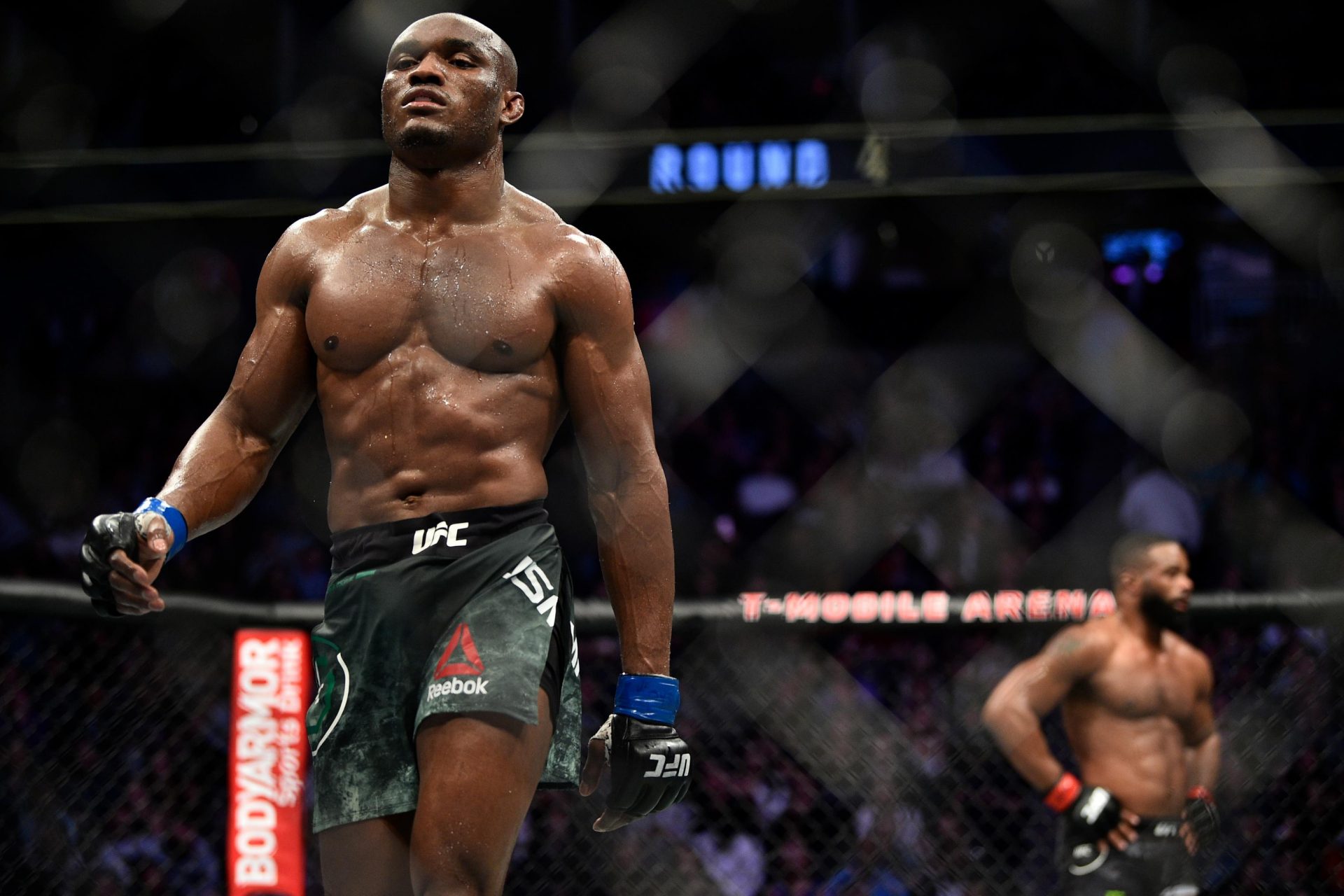 UFC welterweight champion Kamaru Usman and top contender Gilbert Burns have been teammates for a quite some time now.

Both the welterweight fighters were trained by Henri Hooft in Southern Florida. However, given the fact that both Kamaru Usman and Gilbert Burns are scheduled to fight each other at UFC 251 on July 12, it was inevitable that fighters had to relocate gyms.

“Florida was the base for a long time, but you grow from there,” Kamaru Usman told ESPN. “We always had a ton of guys, some of the best training partners out there and some great coaches. 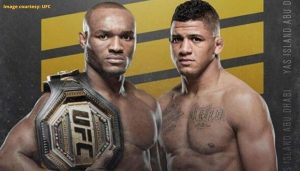 “But I wanted a little more specific attention at this point in my career, someone to be able to say, ‘You’re going to come in at this time and work on this particular skill.’ It’s very tough to do that when there are 40 to 50 guys in the room with you who also need to get attention.”

Henri Hooft had a couple of rising welterweight under his belt and Kamaru Usman said that him leaving his coach was inevitable given the circumstances.

“I think eventually I would have changed things up anyway,” Kamaru Usman said. “We had a lot of welterweights at that gym. At some point, when you’re training with these guys on a daily basis and you’re the champion of the world, these guys know you in and out and if they get the better of you one day, they’re licking their chops thinking it’s their time. A little separation from that is good. It keeps that element of surprise because these guys feel like they know you.

On the other hand, Gilbert Burns will still be training at Sanford MMA. After the fight was announced, Henri Hooft had made it clear that he won’t be training either of the fighters for their upcoming fight.

How do you think this will impact both the fighters?