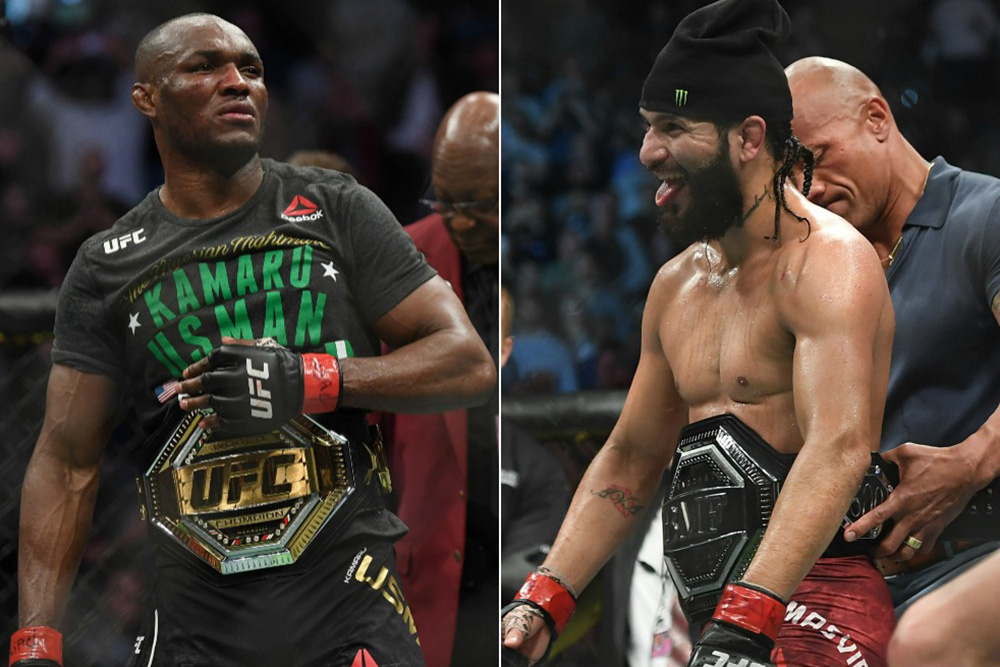 A day after Gilbert Burns had to pull out of UFC 251 card scheduled to take place in Abu Dhabi, the UFC is in negotiations to book Jorge Masvidal vs Kamaru Usman fight.

Gilbert Burns was pulled out of the card which is scheduled to take place on July 12 in Yas Islands, Abu Dhabi after he tested positive for COVID-19.

Gilbert Burns trains at Sanford MMA in South Florida and another high profile MMA fighter to test positive from the same gym was ONE Middleweight and Light heavyweight champion Aung La Nsang.

Gilbert Burns was travelled from Florida to Las Vegas, where he was tested by the UFC. The company is using Las Vegas as the base for further travel into Abu Dhabi, where the fighters will be tested again. 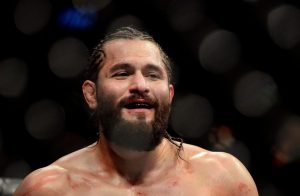 However, according to ESPN’s Ariel Helwani, negotiations are ongoing to book Jorge Masvidal vs Kamaru Usman, which in essence is a much bigger fight. The pair was initially scheduled to fight at UFC 251, but the fight fell apart following monetary negotiations between the UFC and Jorge Masvidal.

So this development of talks between UFC and Masvidal is significant.  Usman tweeted, “Might be time for the pig to squeal,” while Masvidal’s manager posted Instagram stories where Masvidal could be seen on the phone and getting the COVID-19 tests.

Another fighter to throw his hat into fight Usman is Colby Covington. He fought Usman last year at UFC 245 and lost via TKO in the fifth round.

“My offer stands. Ball is in the UFC’s court. I’m here to save the day against Marty or Judas. Feed me either one. I’m ready. Knew to be ready for this 7 months ago.” Covington said to Ariel Helwani.

Jorge Masvidal was in the training camp

Masvidal’s coach Mike Brown stated earlier this week that despite not having a fight scheduled he was training in the gym and helping Dustin Poirier prepare for the Dan Hooker fight.

“He’s a guy who also to his credit, he’s always developing new tools,” Brown said. “He’s always developing new weapons. Probably more than anybody. Sharpening his knives. Putting in the hours. Sometimes too many hours. He’s a guy who will literally be in the gym for four or five hours at a time working. He’ll do that on occasion where it’s too much but he loves long sessions. It shows.” Mike Brown said of Jorge Masvidal.

Do you guys think Jorge Masvidal will take the fight?

What is Jon Jones doing these days? mountain biking of course!