UFC welterweight champion Kamaru Usman recently stated that he is planning to enter the boxing world and fight the pound for pound no.1 Boxer Canelo Alvarez in September of 2022. Now the boxing fans are trying to create a buzz around Kamaru Usman and want him to fight Jake Paul instead of Canelo. UFC welterweight champion Kamaru Usman is the pound-for-pound no.1 fighter in the UFC. He has almost cleared the entire welterweight division and hasn’t faced much adversity in doing so. Now he is planning to step into the boxing world and fight one of the all-time best boxers i.e Canelo Alvarez, but the boxing fans feel it’s too soon for Usman to fight someone as good as Canelo so, they first want him to fight the hottest boxing sensation, Jake Paul. 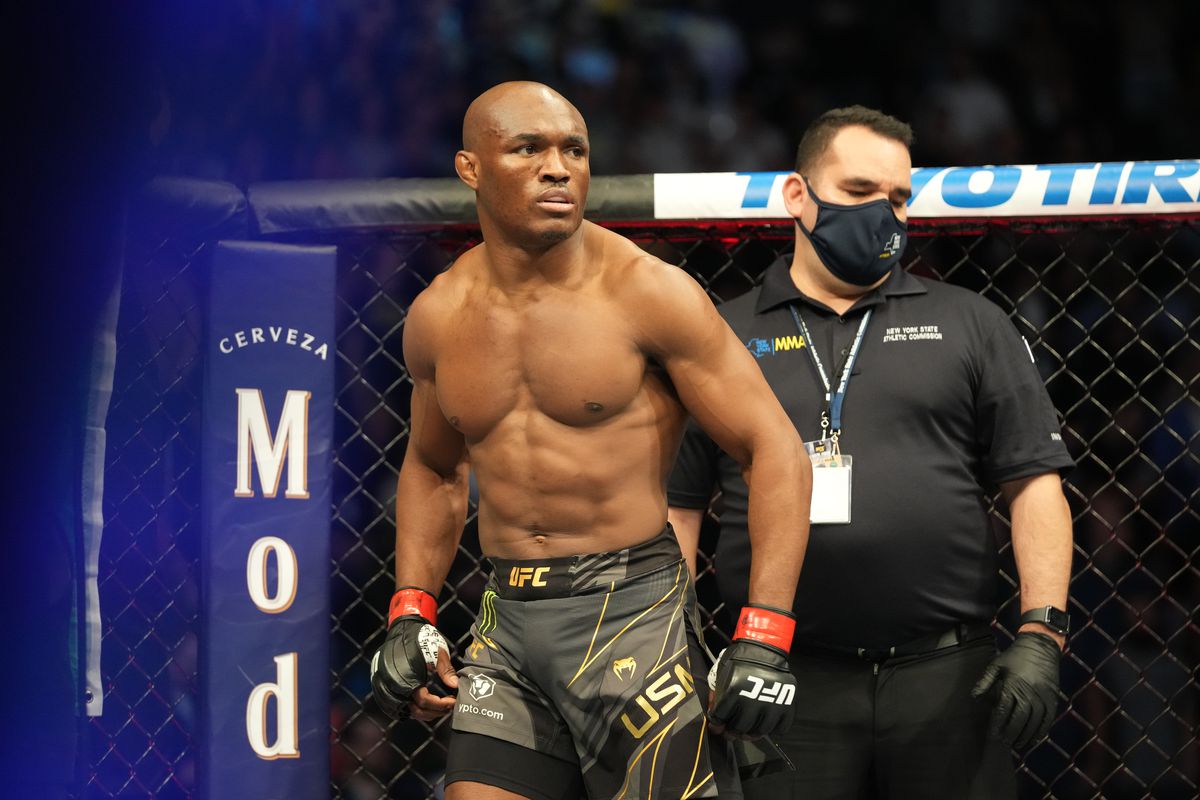 In his recent interview, Kamaru Usman takes about his future fighting plans. 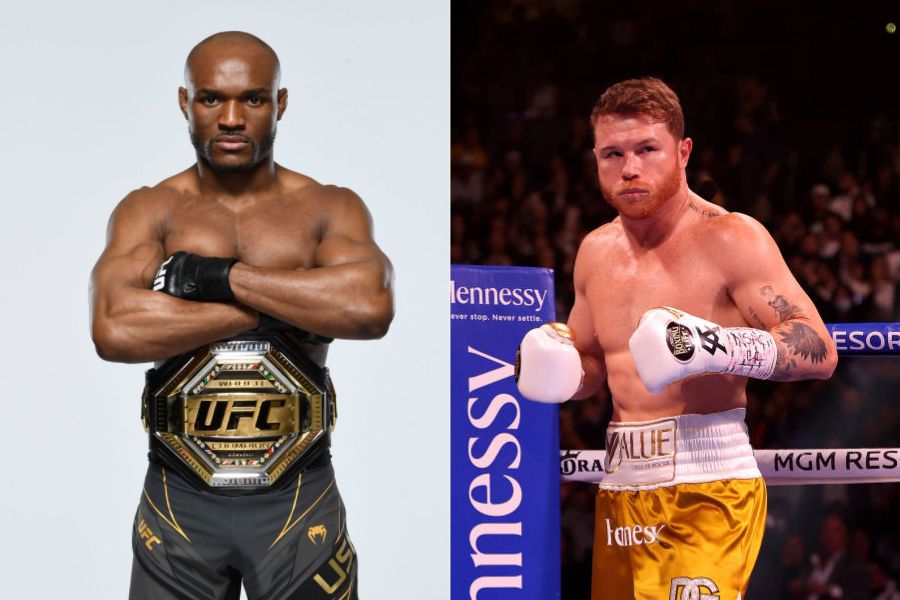 During the recent UFC 272 press conference, Kamaru Usman was asked by a fan to fight Jake Paul to which he laughed off the challenge.