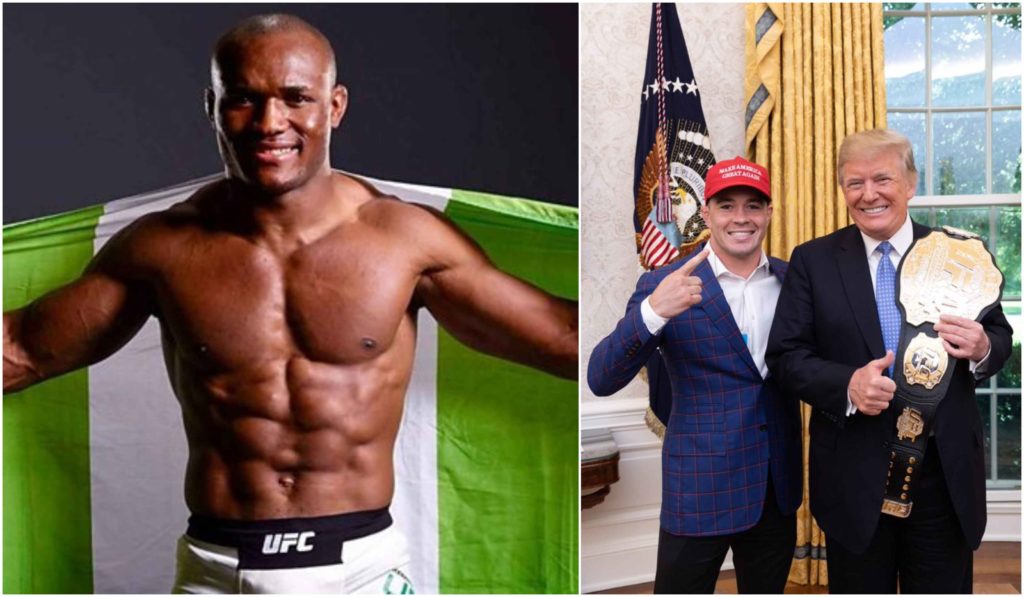 UFC 245 is all set to take place this weekend at the T-Mobile Arena in Las Vegas and it will feature a highly anticipated bout between UFC welterweight champion Kamaru Usman and former interim champion Colby Covington.

Ahead of the fight, there is a lot of trash-talking going on between both the fighters with Colby being the most vocal amongst the two. He had said that he is going to knock Usman out inside three rounds and cripple him when they meet inside the Octagon.

He has promoted himself as the ultra-nationalist trump supporter and has on numerous occasions claimed that he is Donald Trump’s favourite fighter. He has also over the past few months burned bridges with his teammates at American Top Team. 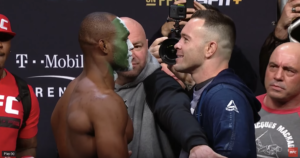 This has resulted in many fans disliking him and it has reached to a point where fans from around the world have requested Kamaru Usman to kill Covington.

Who do you guys think wins this fight between Colby Covington and Kamaru Usman?

Previous articleWho wins this Main Event at UFC 245?
Next articleUFC 245 salaries reveal that Kamaru Usman will be paid more than both Holloway and Nunes!