Kamaru Usman praises Colby Covington: ‘I would put him in the top-15 welterweights of all time’ 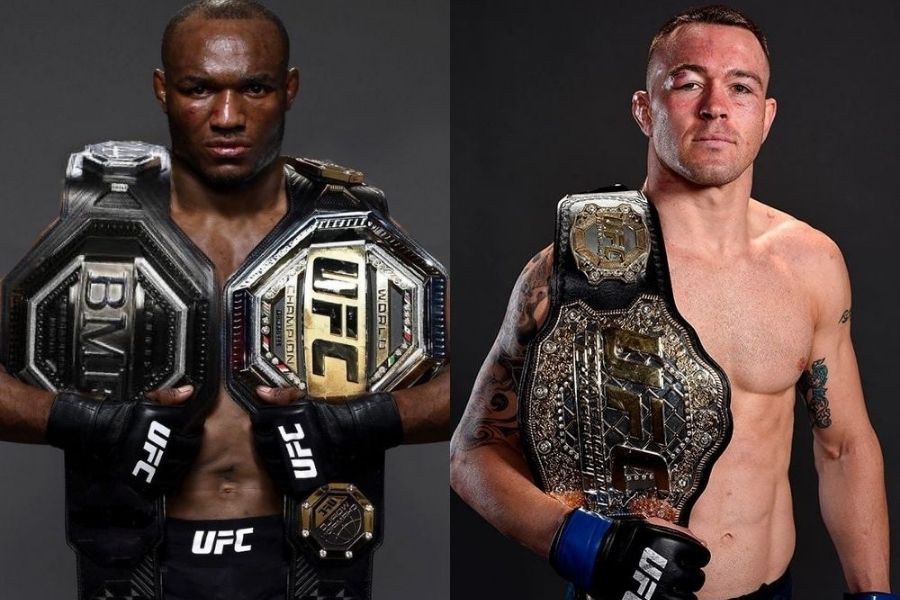 UFC welterweight champion Kamaru Usman has some appreciating words for his next opponent Colby Covington ahead of their rematch at UFC 268 in November. Kamaru Usman and Colby Covington are arch-rivals but both of them respect each other for their fighting skills. The pair first fought at UFC 245 where Usman successfully defend his title for the first time and finished Colby Covington in late round 5. Now they are both ready to fight each other for the second time at UFC 268 that will take place on November 6, 2021, at Madison Square Garden in New York City, New York, United States.

In his recent interview, Kamaru Usman talked about Covington and that wasn’t the trash talk instead he had many positive things to say about Colby.

“He’s definitely up there,” Usman told Helen Yee. “I’m no hater, I give props where props are due. I think Colby probably is, I would put him in the top-15 welterweights of all time, as far as fighter-wise and skill-wise, the way that he fights. You may not like him personally, which I really don’t, but as far as skill-wise, he’s a good fighter. A very, very good fighter.”

“I think we were both content with understanding that was a Mano a Mano, we needed to duke it out, we needed to go back in the day and just throw fisticuffs and see who got the better of the other,” Usman said. “I told him, I said I would punish him for four and a half rounds and I would finish him and that’s exactly what I did. I think in this next fight he’s gonna try to be a little more strategic but he’s going to quickly realize that’s not gonna work so you’re just stuck in there getting beat up.”

Usman also talked about his fight with Colby at UFC 268

“It doesn’t matter. Finish or not, the way I fight I want to dominate a guy from start to finish,” Usman said. “I want to out-class a guy. I want a guy to go home, when they lay down in bed at night they’re like, ‘Sh*t, that guy’s better than me. There was nothing I can do to beat him.’ That’s what I want. That’s the feeling that I want to live with these guys each and every time they compete against me. So whether I finish him or not, I want him to have that feeling. But of course, the finish is great and that’s something that people highly anticipate from me right now.”