UFC welterweight Champion Kamaru Usman has responded to the statements made by UFC legend Nick Diaz. Nick Diaz is returning to the octagon after a six-year long layoff. In his return fight, he will be facing his former opponent Robbie Lawler. The duo previously fought 17 years back at UFC 47. That fight ended in Nick knocking out Robbie in a brutal manner. The last time Nick fought was at UFC 183. Ahead of his comeback fight, Nick has had a lot to say, and in one of his statements, he mentioned the challenge of Kamaru Usman which he is interested to face. He also stated that he would beat Usman. 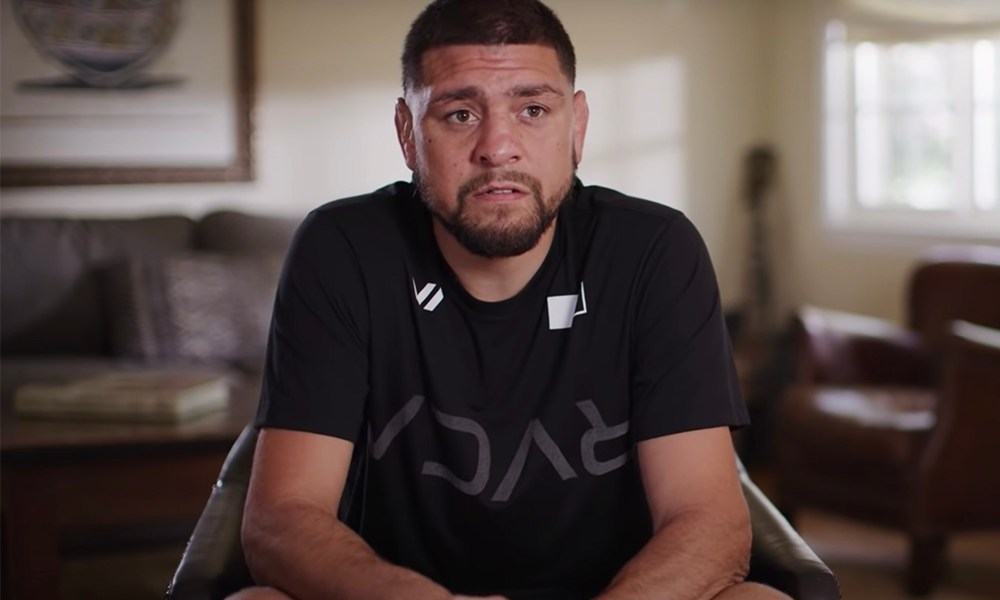 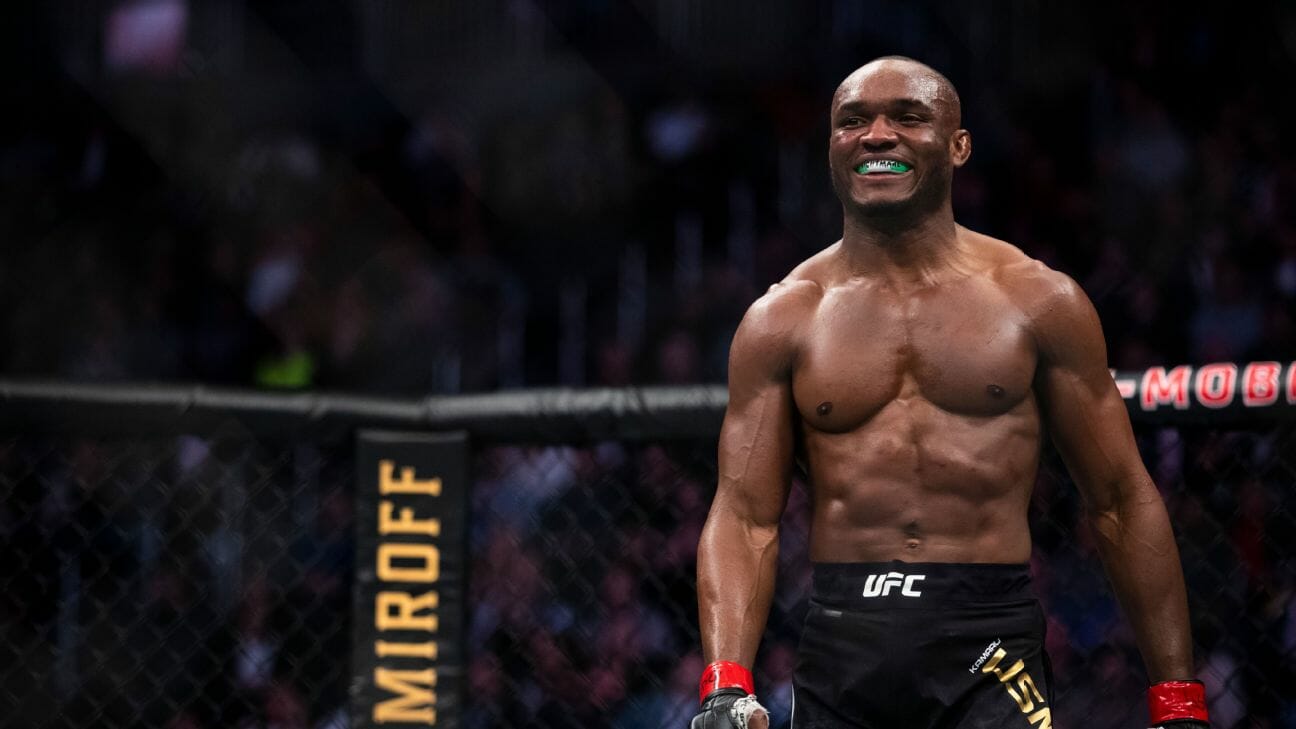 After listening to Nick Diaz’s comments in which he said that he would beat the sh*t out of Usman. Kamaru Usman replied to that by telling Nick that he liked his energy and the mindset which he is moving forward in the UFC. 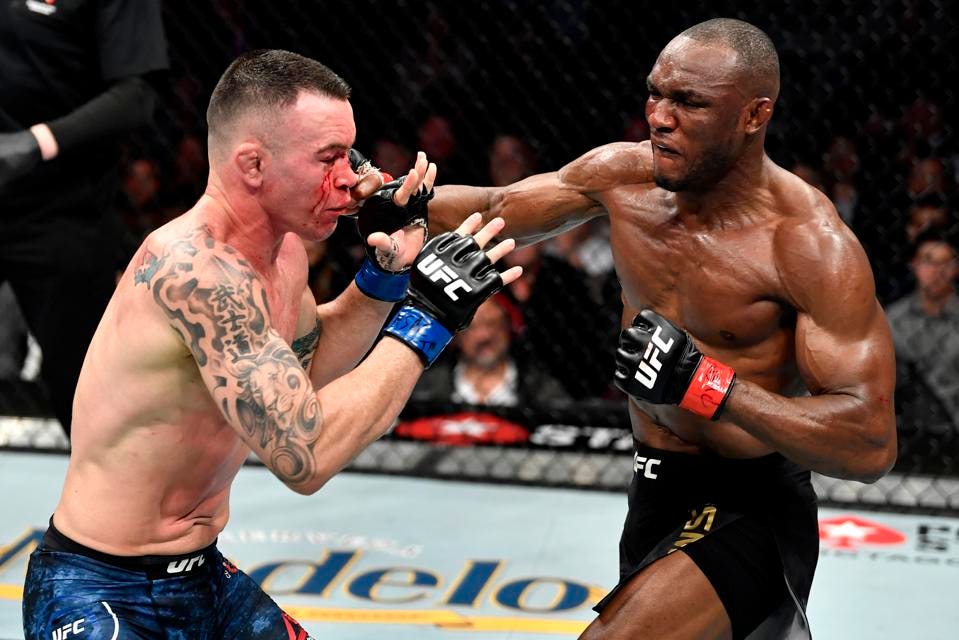 Kamaru Usman is now getting ready to defend the welterweight title for the fifth time against his former challenger Colby Covington. He is coming off a spectacular knockout win over Jorge Masvidal. He previously defeated Masvidal via decision but this time he put an end to their rivalry. He is now set to fight Covington at UFc 268 at MSG in November. If Nick Diaz wins at UFC 266 and keeps on securing few more wins in the welterweight division there might be a day when we see him facing Usman for the title.