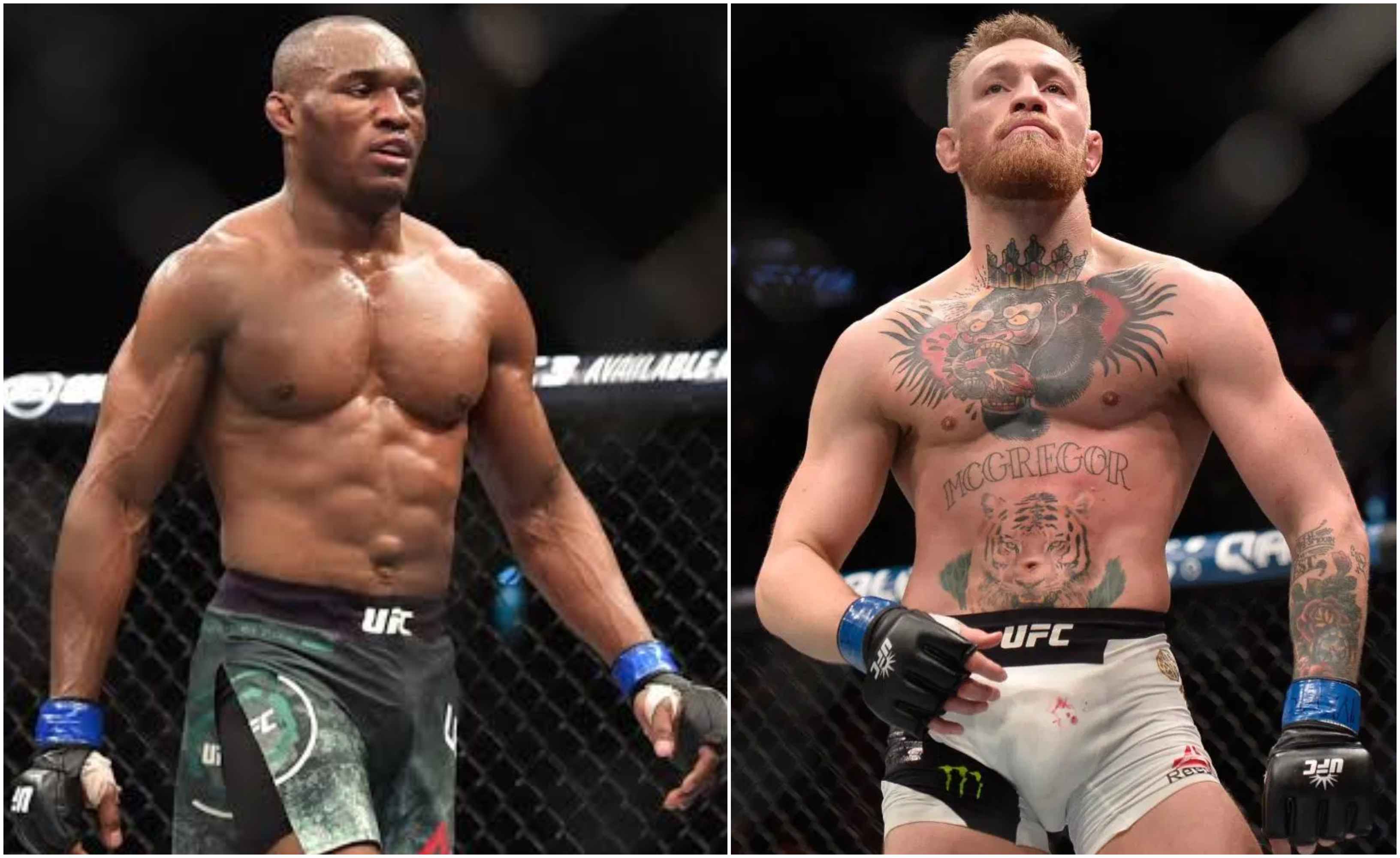 Former featherweight and lightweight champion Conor McGregor hinted on twitter that he was gunning for a title shot at 170lbs. But the current UFC welterweight champion has a stern warning for him.

Conor McGregor who is set to fight Donald ‘Cowboy’ Cerrone at UFC 246 at the 170 weight limit has previously expressed interest in sticking around in the division and fighting BMF champion Jorge Masvidal. 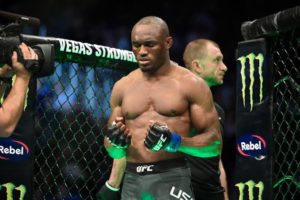 However, when he hinted about possibly even fighting for the welterweight title, the reigning champion Kamaru Usman had some harsh words for him. In a recent interview with TMZ, Usman said that the Irishmen must have a death wish.

“He must want to die,” said Usman, who successfully defended his UFC welterweight title against Colby Covington at UFC 245 last weekend.

“I mean, what?! He must want to die. This is not ’45, ’55. You saw what Khabib [Nurmagomedov] did to him. Oh my god, it wouldn’t even be fair if I fought Conor. Much respect to Conor for what he’s done for this sport and transcended it. [But] Nah, this is not what you want” Usman continued.

“Just sit down little man, sit down. Learn to walk before you can run because I would hurt that [Conor McGregor] guy.” Usman concluded. (H/T – BJPenn.com)

This will be Conor McGregor’s first fight in nearly 15 months. He previously stepped inside the Octagon at UFC 229 against the reigning UFC lightweight champion Khabib Nurmagomedov and he lost the fight via rear-naked choke submission in the fourth round. This is not the first time that the Irishmen has moved up to the 170lbs weight class. He fought Nate Diaz twice back in 2016, where he lost the first fight via submission, but he managed to avenge his loss in the rematch by defeating Diaz via majority decision.

On the other hand, Kamaru Usman is currently riding on a twelve fight winning streak in the UFC and he claimed the UFC welterweight title at UFC 235 earlier this year where he defeated Tyron Woodley via unanimous decision.

Are you guys interested in a future fight between Conor McGregor and Kamaru Usman?