Kamaru Usman reveals he was about to have his first beer in 10 months when Masvidal fight materialized! 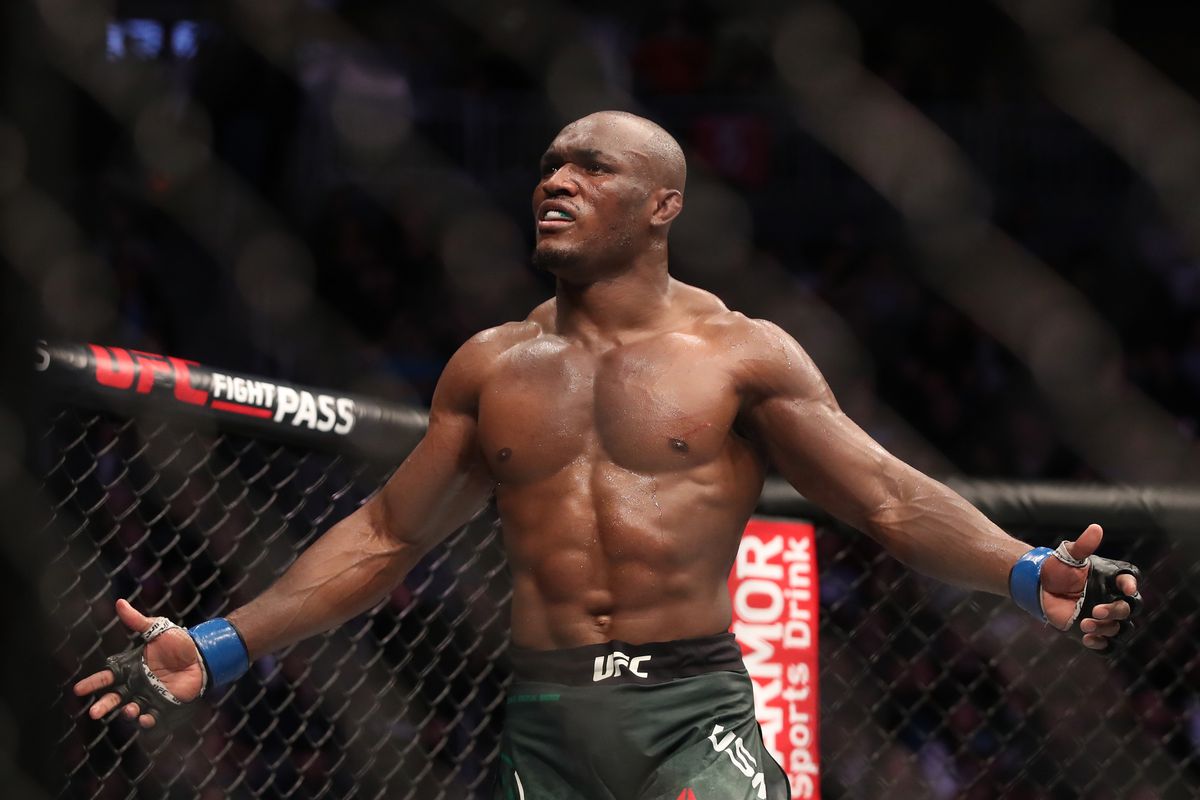 But the fight was jeopardised after Burns tested positive for Covid-19 and he had to be pulled out. Following this, UFC negotiated with Jorge Masvidal and was able to book the biggest and the most anticipated fight of the year on six-day notice. 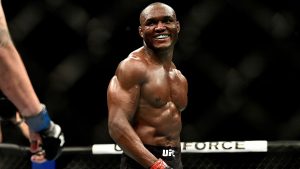 However, when Burns pulled out, Usman didn’t board his plane the UFC chartered flight to Abu Dhabi. Usman wasn’t expecting anyone to take the fight on such a short notice and he was upset about not fighting at UFC 251.

Kamaru Usman almost had his first beer in 10 months

The news about Burns testing positive was revealed on Friday and Kamaru Usman was headed back to Dallas. However, prior to returning home, he had a feast with his teammates in Las Vegas.

“I had a good Friday night of consuming food,” Kamaru Usman said in an interview to ESPN. “I ate good, we all know that there’s some amazing restaurant in Las Vegas, so I went and I ate well and then I got back to my room after eating closer to midnight and that wasn’t enough for me and I wasn’t satisfied

“With that fact that I could eat now…..I had ordered some traditional African food and this is something that weighs you down very heavy on the carbs which I was avoiding to keep this weight off and I went in on the food,” Usman stated.

In the airport, however, he spotted a Mexican restaurant and was about to have his first beer when he got a call from his manager Ali Abdelaziz.

“I haven’t had a beer in ten months and I am actually at the airport and I am walking by this Mexican restaurant at the DFW (Dallas/Fort Worth International Airport) and I am like ‘You know what, I am gonna have a beer and order some Mexican food’.

“I had tacos and Quesadillas and Rice and Beans and all of them in a plate. I am literally twisting the cap off the beer and my phone rings and it’s Ali and ‘Well, let’s go ahead and put this cap off’ and I don’t even take one sip of it, not even one,” Usman revealed.

Previous articleMax Holloway: Next Fight, Net Worth, Tattoos, Wife, Son
Next articleHere’s how you can be a part of UFC’s exotic Fight Island!
- Advertisement -