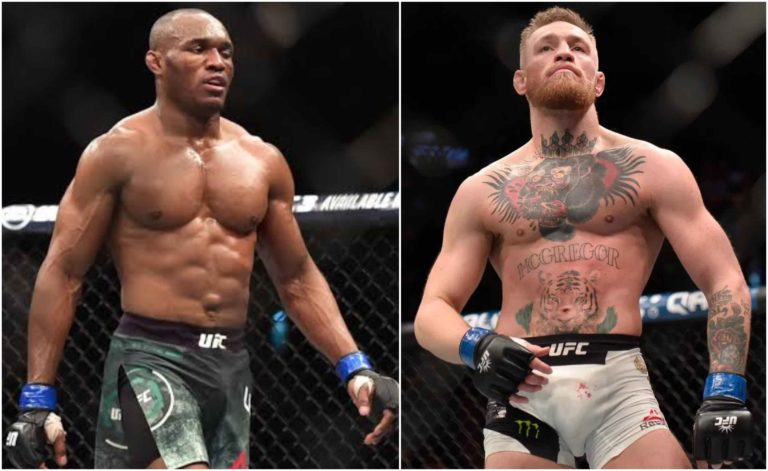 Last month, the former featherweight and lightweight champion Conor McGregor hinted on twitter that he was gunning for a title shot at 170lbs. He then again said that he was targeting a fight with UFC welterweight champion Kamaru Usman a few days ago in an interview with the Mac Life. 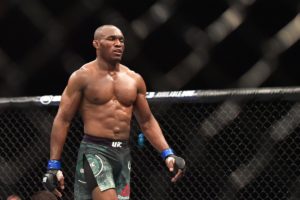 “I liked the look of that welterweight bout, the welterweight title fight,” McGregor said. “I like the look, Kamaru Usman, I look of Colby. I’m open to it all at 170.”

However, Kamaru Usman doesn’t see himself fighting Conor McGregor as it wouldn’t be a fair fight. He told MMA Fighting in an interview that a fight with the Irishmen will be a serious mismatch.

“It is a [mismatch],” Usman told MMA Fighting in an interview. “More power to him, anything is possible. A fight is a fight, anything can happen. But just being real, that’s a tremendous mismatch. I think I would hurt him really, really bad.”

Conor McGregor’s upcoming fight against Donald Cerrone at UFC 246 is scheduled to take place in the welterweight division. He has previously competed twice at 170lbs against Nate Diaz.

His first fight at welterweight took place against Nate Diaz at UFC 196 and in that fight, Diaz submitted him in the second round. They both instantly fought in a rematch at UFC 202, this time the fight went five rounds and the Irishmen managed to secure a controversial majority decision.

Kamaru Usman pointed to Conor McGregor’s last fight at lightweight against Khabib Nurmagomedov which took place at UFC 229, where he was dominated and ultimately submitted by the Russian in the fourth round. Usman believes that if a lightweight like Khabib could dominate him, then it wouldn’t be a problem for the welterweight champion to handle McGregor.

“I mean we saw what Khabib [Nurmagomedov] did to him,” he said. “He had to take some time off after the Khabib fight,” Usman said. “Now imagine him fighting me. I don’t think we ever see him back in the sport.”

“Conor doesn’t even really make sense,” Usman said. “Sure, if he comes in the division and beats someone pretty high up there and really makes the case for himself that he can really handle himself in the division, then absolutely I would entertain that fight.”