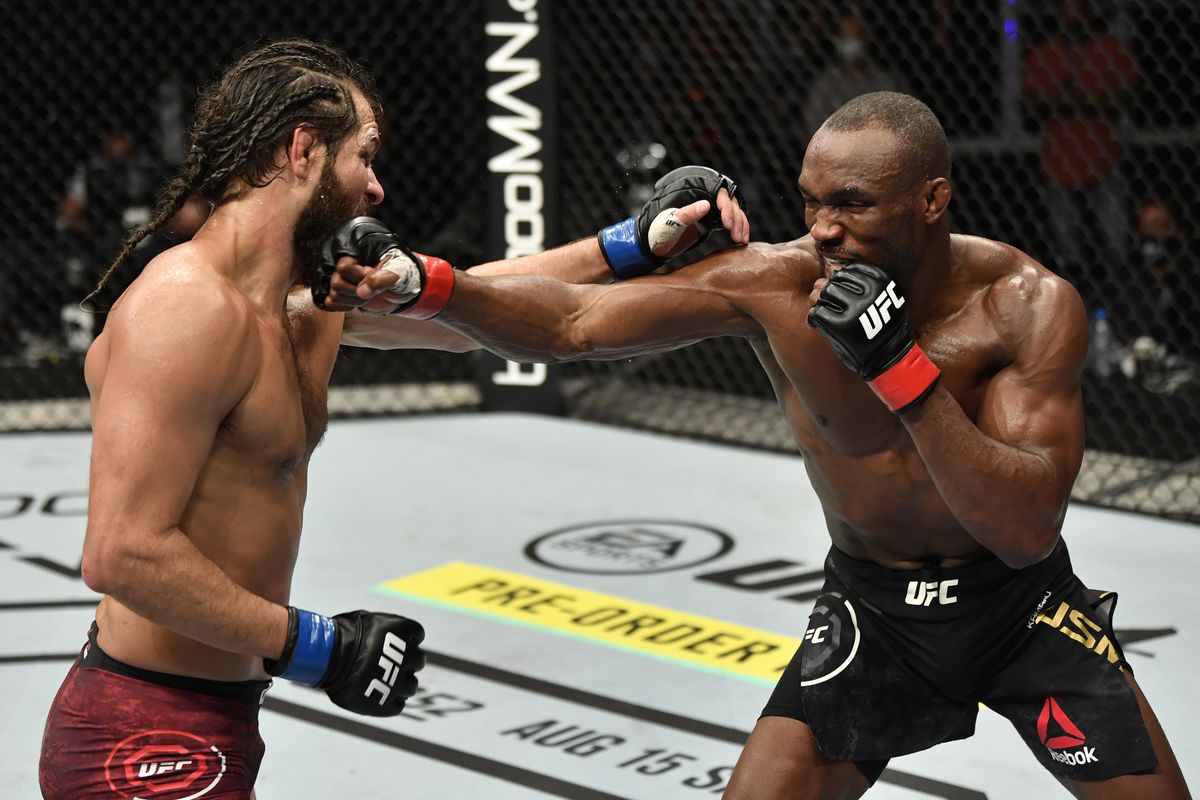 Masvidal said that with a six-week camp, he is going to put Usman in a coffin. Kamaru Usman meanwhile said that Masvidal should have at least shown some gratitude for getting a title fight.

“You would only expect like, I mean, come on,” Kamaru Usman told MMA Junkie in a recent interview. “This guy is giving you an opportunity to make a ton of money and take care of your family, but no, it’s not that. It just shows the difference between certain fighters and myself. It is what it is. I guess he has to say what he needs to say in order to sell the fight.

“I was told earlier that he made a comment and called me a coward going into the fight, and that’s pretty harsh when a guy’s giving you two chances and you’ve made the most money you’ve ever made in your career and put you on the biggest stage you’ve ever been in your career. That’s kinda tough. You’re fighting in a title fight back-to-back times. To call the guy a coward, that seems a little silly to me.”

Kamaru Usman further added that even though they both have bad blood with each other, he has always shown respect to Jorge Masvidal.