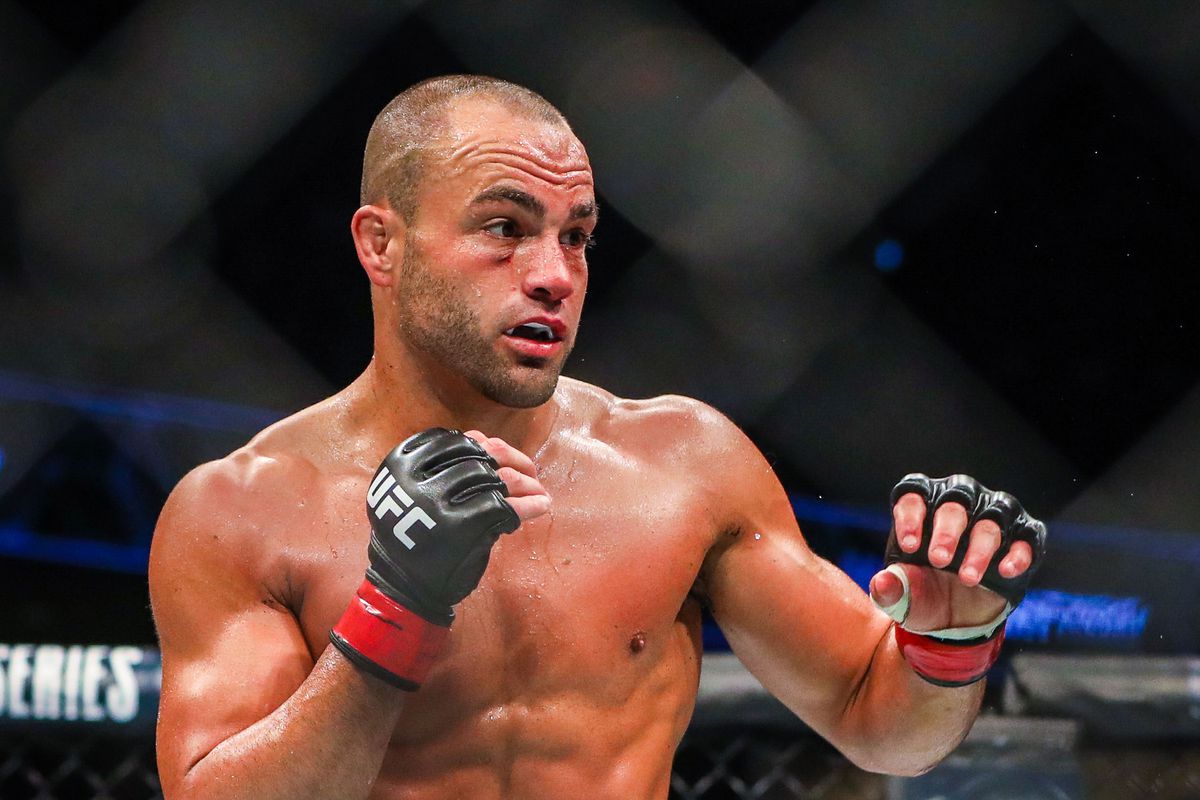 The ever growing ONE Championship turned a new page in their chapter as they hosted a huge event and rightly named it the ‘New Era’.

The event featured suitable counterparts as two former UFC champions Demetrious Johnson and Eddie Alvarez made their much anticipated debuts. What was expected as a complete smoke show by them was only partially accomplished as Alvarez suffered a brutal upset loss against Timofey Nastyukhin. 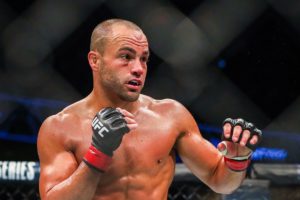 Alvarez came in with a TKO loss against Dustin Poirier back in July last year. The loss came in as a surprise across the MMA community. Alvarez being 1-3-1 in his last five fights was automatically linked with doubts of him not having it in him anymore. However came in a familiar face to show support, recently crowned welterweight champion Kamaru ‘The Nigerian Nightmare’ Usman. Usman took to Twitter to show his support. (via Twitter):

“Classic [Eddie Alvarez], go to a new promotion take an L and then rip thru the entire division and run away with the belt. [Minor setback for a major comeback].”

Usman may be referring to Alvarez’s run in the UFC, where he lost his debut fight against Donald Cerrone at UFC 178 and then went on to win the belt at lightweight.