Kamaru Usman to Colby Covington: ‘I am more American than he is’ 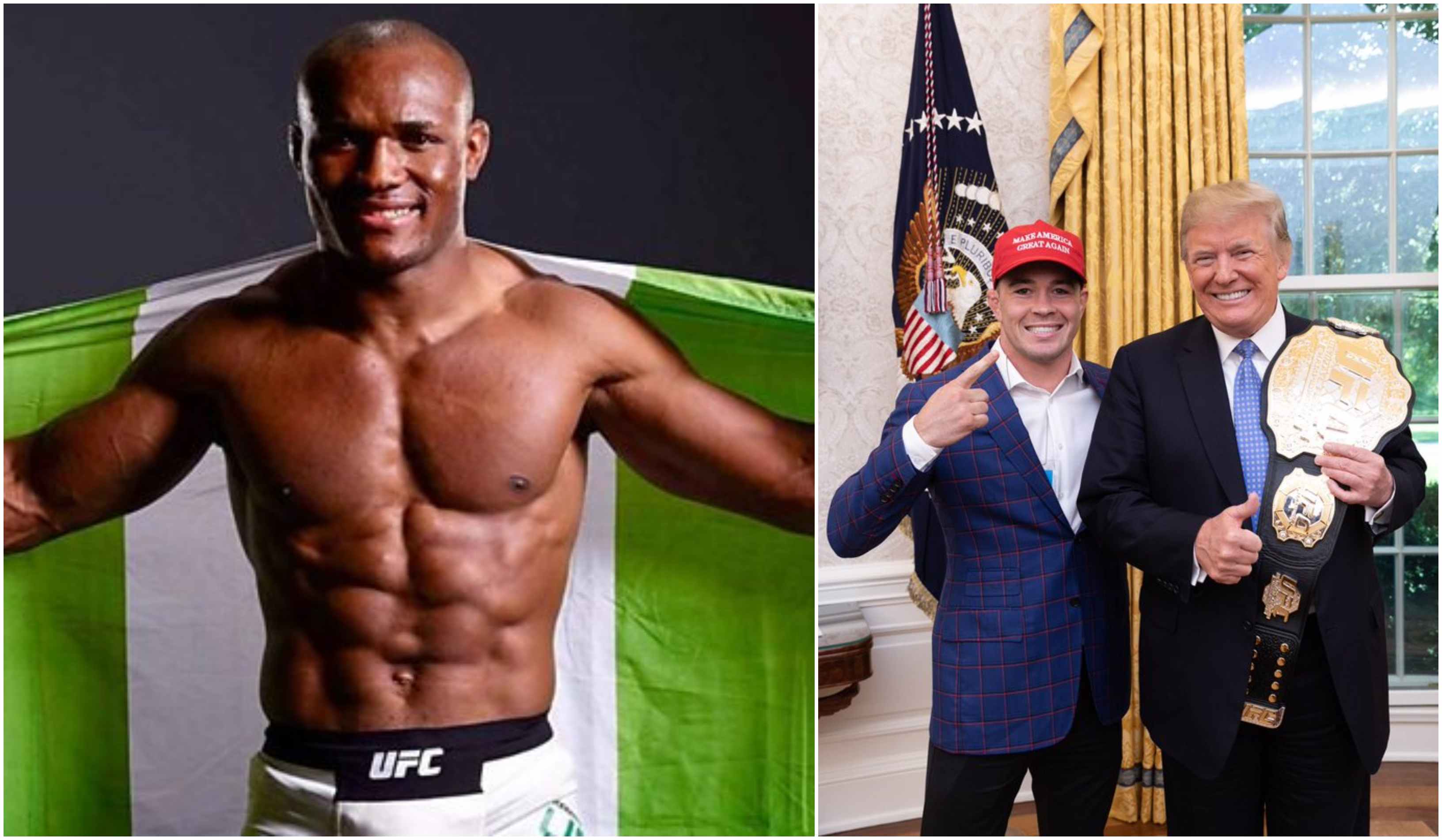 The much-awaited and anticipated welterweight showdown between reigning champion Kamaru Usman and Colby Covington is all set to take place at the T-Mobile Arean in Las Vegas on December 14 in the main event of UFC 245.

Ahead of the fight, there is a lot of trash-talking going on between both the fighters with Colby being the most vocal amongst the two. Colby is a huge supporter of American president Donald Trump and often dons a MAGA hat. 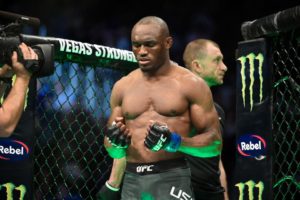 On the other hand, reigning UFC welterweight champion Kamaru Usman’s parent immigrated from Nigeria when the champion was a young boy and in a recent interview with Kristen Leahy of Fair Game, he said that it was him who was living the real American dream and not Covington.

“This country is built off of immigrants, so when did we get to the point where it’s like we need to divide, we need to push this immigrant out, or that immigrant, or separate, and so I feel like that’s what he’s pushing,” Usman stated (transcript via MMA Junkie). “That’s what he’s trying to say, and I need to let him know that I am more American than he is. I am absolutely more American than he is.”

“I’m an immigrant who came here, worked his tail off to get to where I am,” Usman added. “I did everything right. I didn’t cheat anybody. I didn’t lie, I didn’t do any of the things that they’re trying to say immigrants do. I didn’t do any of that. I paid my dues, and I got what he wanted. I’m sitting up here, and he’s down here looking up at me, so I need to remind him, I’m more American than he is. I’m the one living the American Dream.”