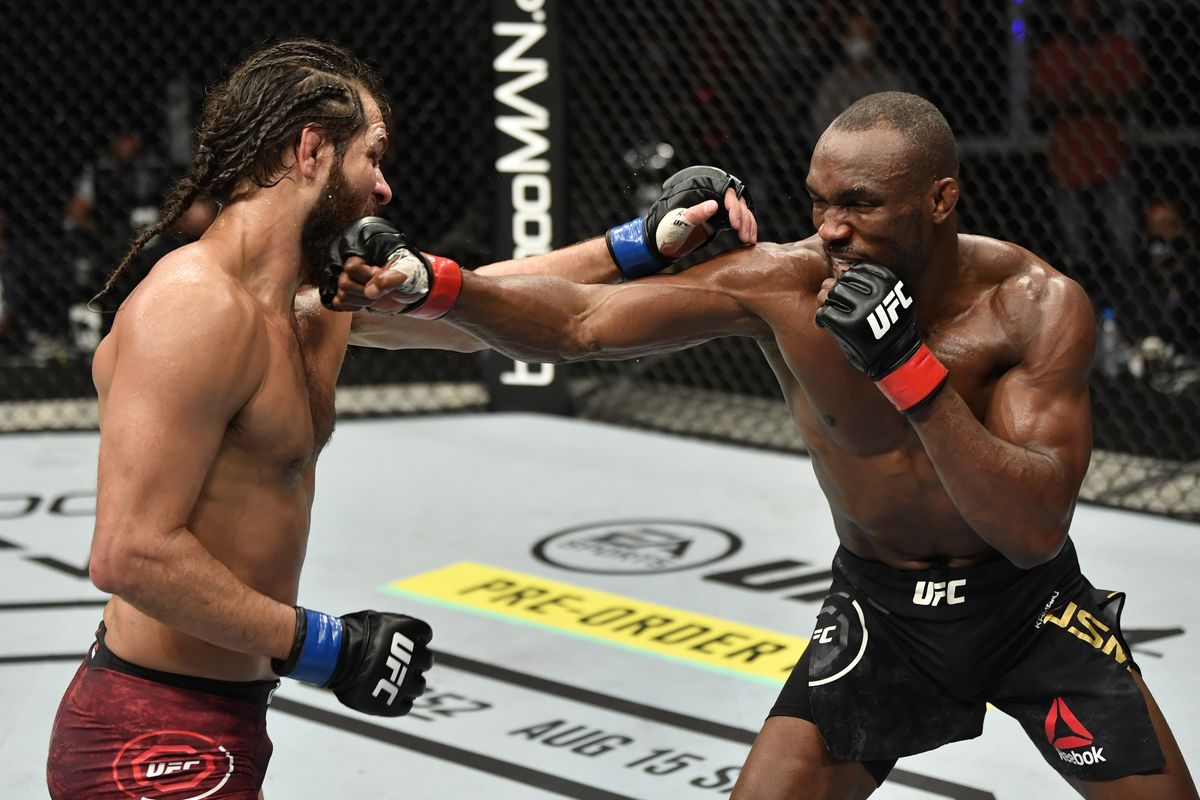 The last time UFC had a full capacity crowd was back in March of 2020 at UFC 248 when Israel Adesanya successfully defended his UFC middleweight title against Yoel Romero.

Woah!! UFC back with full capacity crowd at #UFC261 pic.twitter.com/XsvfrkpUI5

Kamaru Usman has opened up as a 3-1 betting favourite over Jorge Masvidal. The card also features two other title fights for the UFC Women’s strawweight and UFC women’s flyweight title.