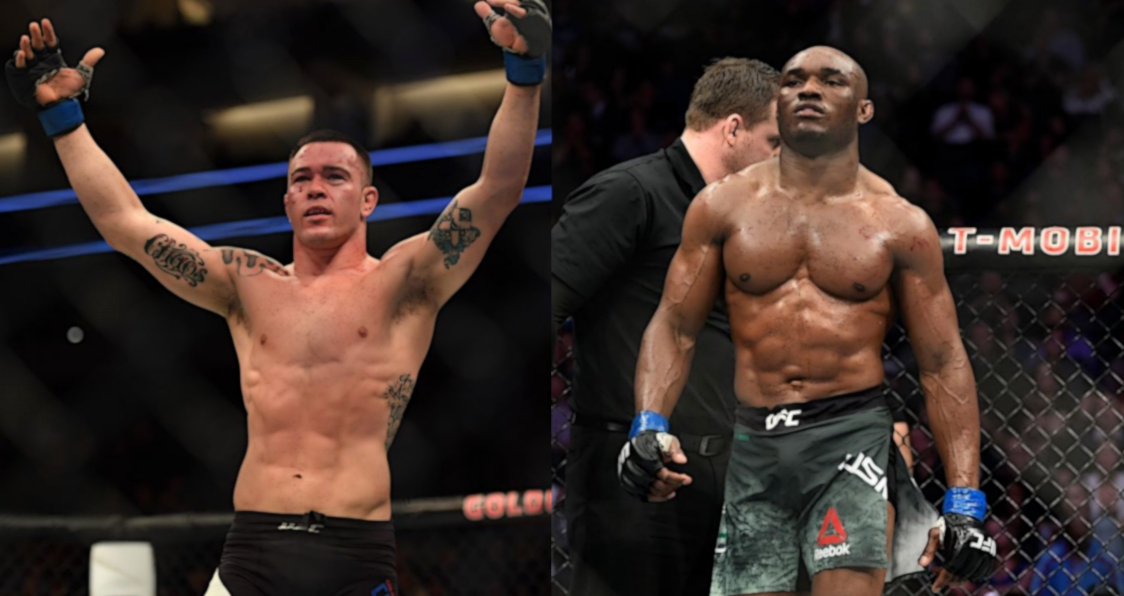 The most anticipated fight between UFC welterweight champion Kamaru Usman and Colby Covington has been set for UFC 245 at the T-Mobile Arena in Las Vegas, Nevada for December 14.

The news was first reported by Ariel Helwani and Brett Okamoto of ESPN. The fight talks were going on for a while now and numerous attempts were made to make the fight at UFC 244 which is scheduled to take place at the Madison Square Garden on November 2, but the talks fell through after UFC and Covington failed to reach the monetary aspects of the fight. 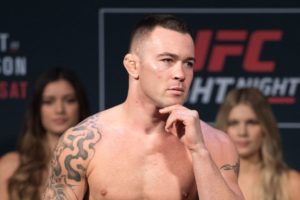 Last month Colby Covington defeated Robbie Lawler via unanimous decision (50-44, 50-45, 50-45) at the Prudential Center in a dominating fashion at UFC on ESPN 5 event which took place in Newark, NJ. On the other hand, Kamaru Usman is coming off of a unanimous decision victory over Tyron Woodley at UFC 235 in March earlier this year.