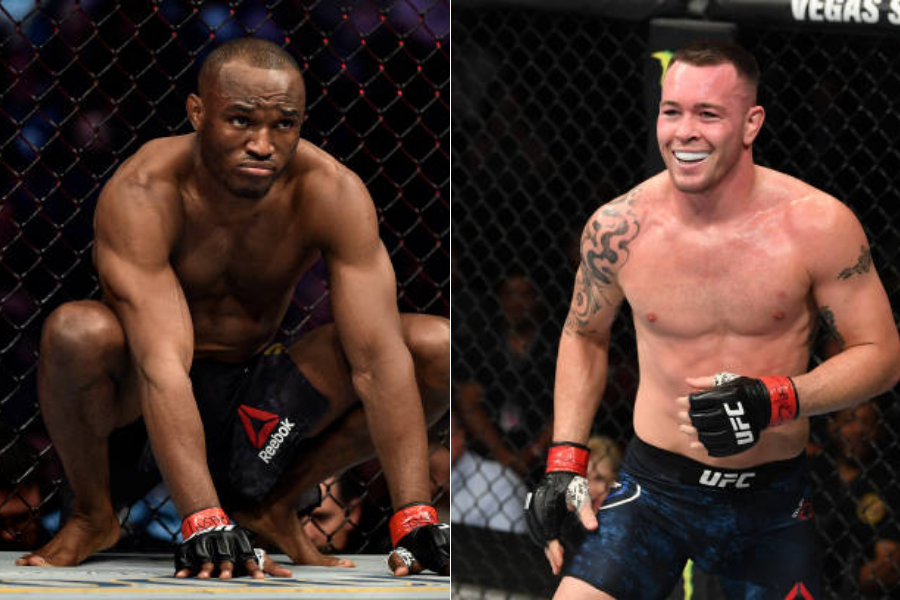 UFC 267 is been targeted to host one of the most anticipated rematches in the UFC between Kamaru Usman and Colby Covington, the event is supposed to take place in Abu Dhabi on October 30.

According to the latest reports, UFC is finalizing the fight for the welterweight championship between the champion Kamaru Usman and his toughest matchup to date, Colby Covington. Colby Covington and Kamaru Usman are two of the best welterweight fighter on the planet at this moment. Colby challenged Usman for the undisputed belt at UFC 245 in December 2019. The fight was an absolute war. As quoted by UFC president Dana White, who after the fight started that this fight was one of the best title fights in the history of the promotion. In the last round of the fight, Usman poured it on Colby and stopped him in the last moments of the fight. Colby suffered a broken Jaw in that fight but still fought through it.

Colby Covington on his rematch with Kamaru Usman 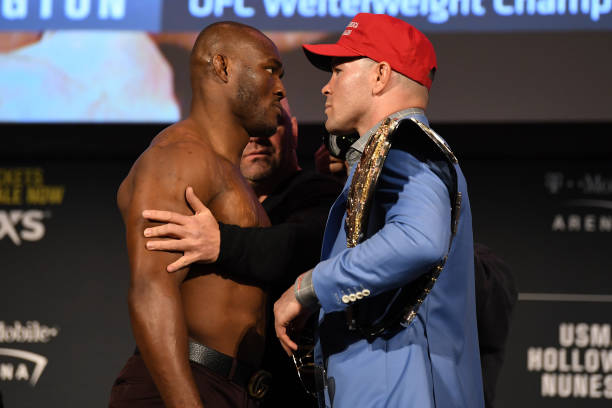 In a recent interview, Colby talked about how he was frustrated with Usman and his team who are constantly avoiding the rematch.

“I’m the No. 1 contender,” Covington told MMA Junkie. “There’s a No. 1 next to my name (in the UFC rankings). I’m going to fight for a world title my next fight, whether it’s going to be Marty, where it’s going to be – we don’t know where, we don’t know who yet, but we will fight for the world title next. Marty’s out there, the CEO of EPO, he doesn’t want to fight. He wants to fight lightweights. He probably wants a trilogy with Masvidal. Last time it was six days, now it’s six weeks, now he probably wants to give Masvidal six months. So he’s only looking to fight lightweights. He wants Michael Chiesa, a guy who is No. 7 in the rankings that were just getting beat by (Anthony) Pettis like a year ago; now he’s not even in the UFC anymore. So, it’s a complete joke.”

Since that first fight with Usman, Colby has just fought one and won against Former champion Tyron Woodley. Whereas Kamaru Usman went on to defend his title there times after that against Gilbert Burns and twice against Jorge Masvidal.