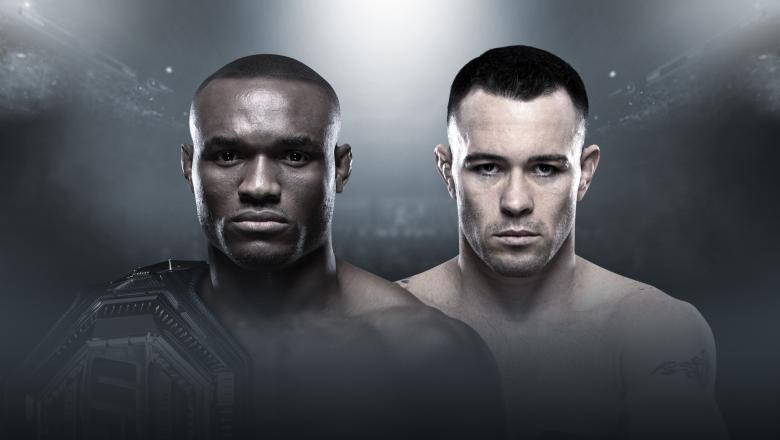 UFC welterweight champion Kamaru Usman will defend his title in the much-anticipated rematch against arch-rival Colby Covington at UFC 268 at MSG in New York. 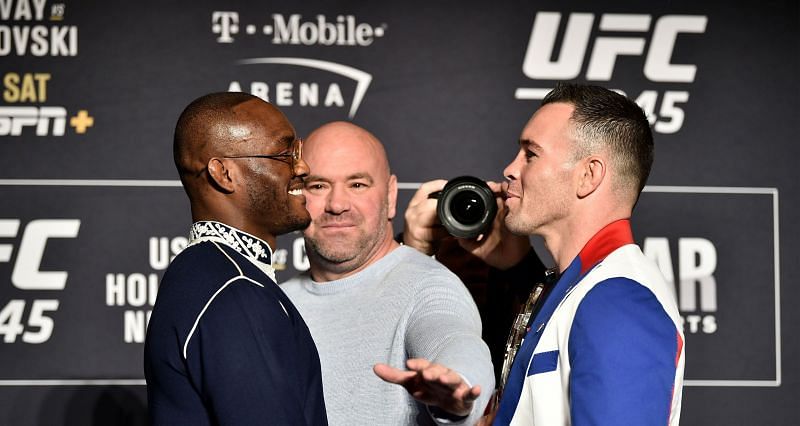 One of the highly anticipated rematches in the history of the UFC has finally been assigned a date. The welterweight championship rematch between champ Kamaru Usman and challenger Colby Covington is what the fans were eagerly waiting for, as their first fight was one of the best title fights in the history of the promotion. The second will be now even bigger considering the bad blood both of these fighters have between them.

UFC president Dana White announced that the UFC is targeting this fight to take place at UFC 268 in November at the most iconic venue of them all, at Madison Square Garden in New York. Dana White revealed the news Monday to broadcast partner ESPN.

The date and location are not finalized yet, but UFC is hoping for the fight to headline Madison Square Garden. pic.twitter.com/nqVAjgogO4

Just a few months back White had revealed that it was Colby who is going to be next to challenge Usman for his title. UFC President Dana White wrote in the comments of a Kevin Iole Instagram Live when Iole was talking about Usman’s next fight that Colby will be next for Usman.“Colby Covington is next.” 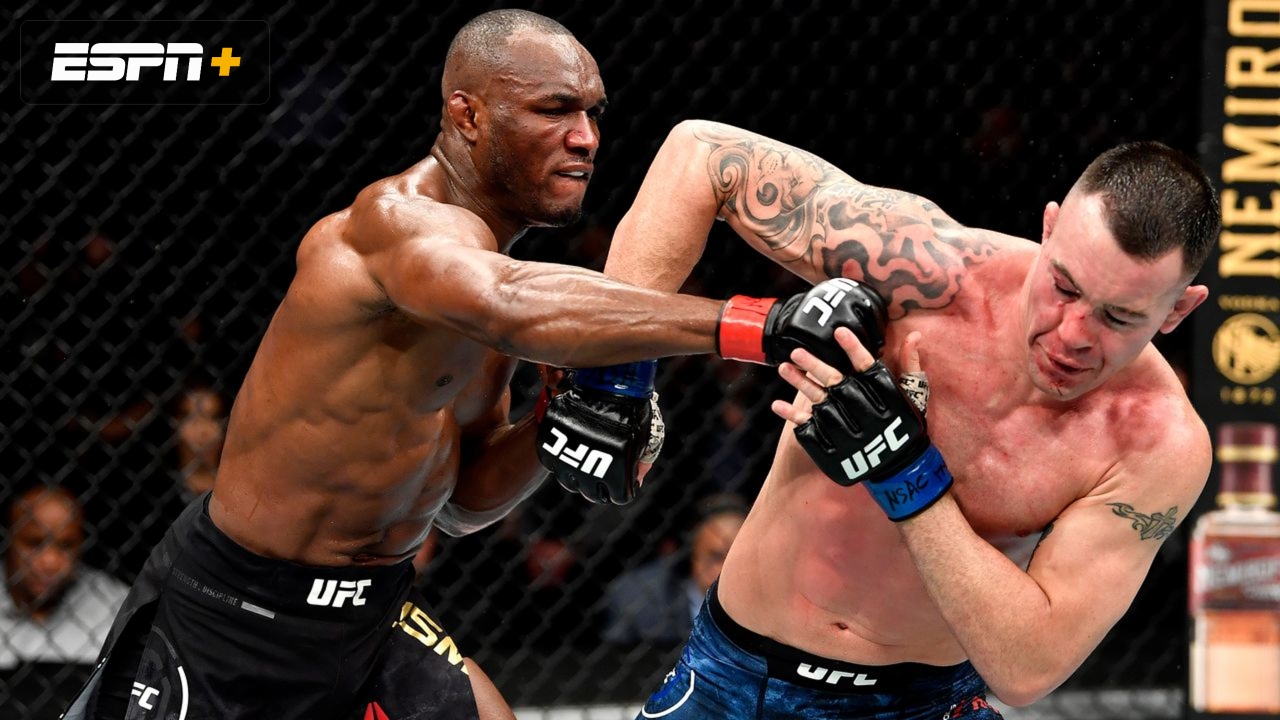 Colby Covington and Kamaru Usman are two of the best welterweight fighter on the planet at this moment. Colby challenged Usman for the undisputed belt at UFC 245 in December 2019. The fight was an absolute war. As quoted by UFC president Dana White, who after the fight started that this fight was one of the best title fights in the history of the promotion. Till the fifth round, Colby was winning the fight on the judge’s decision but Usman got the TKO victory in the late fifth round of that fight. 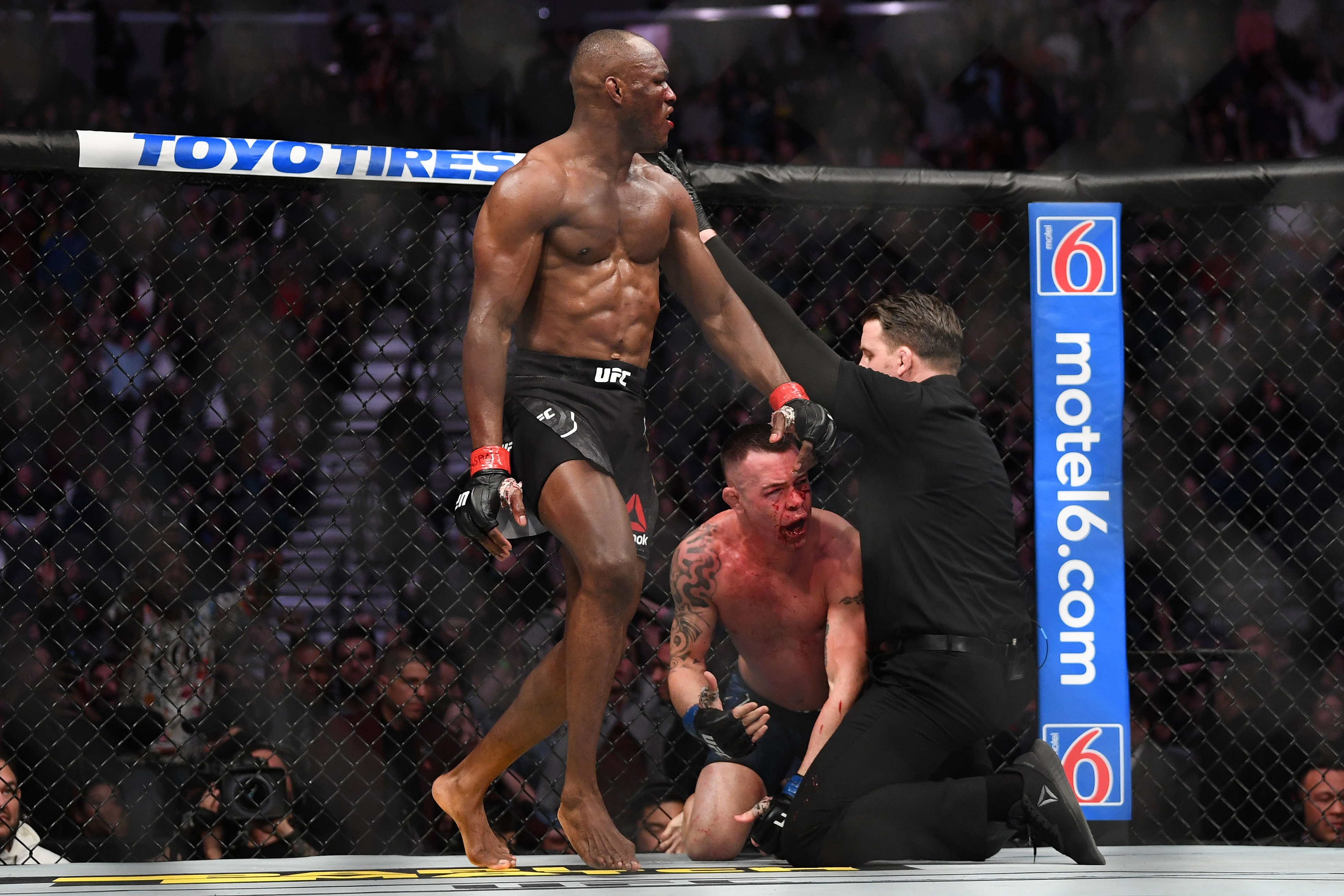 Colby then went on to defeat former champ Tyron Woodley and secured that top spot in the division. But he hasn’t fought anyone in the top 5 rankings since that loss to Usman. On the other hand, Kamaru Usman has raised his stocks to another level after defending his title twice against Jorge Masvidal and once against Gilbert Burns.

In Kamaru’s title reign, Colby Covington has been the only challenge who pushed him to the limits. The rematch will definitely be fireworks and the fans are already excited after hearing the news of the fight getting targeted for MSG even in November.

Previous article3 most selling UFC pay-per-view of 2021
Next articleStipe Miocic wants rematch with Francis Ngannou, hints move to ONE championship