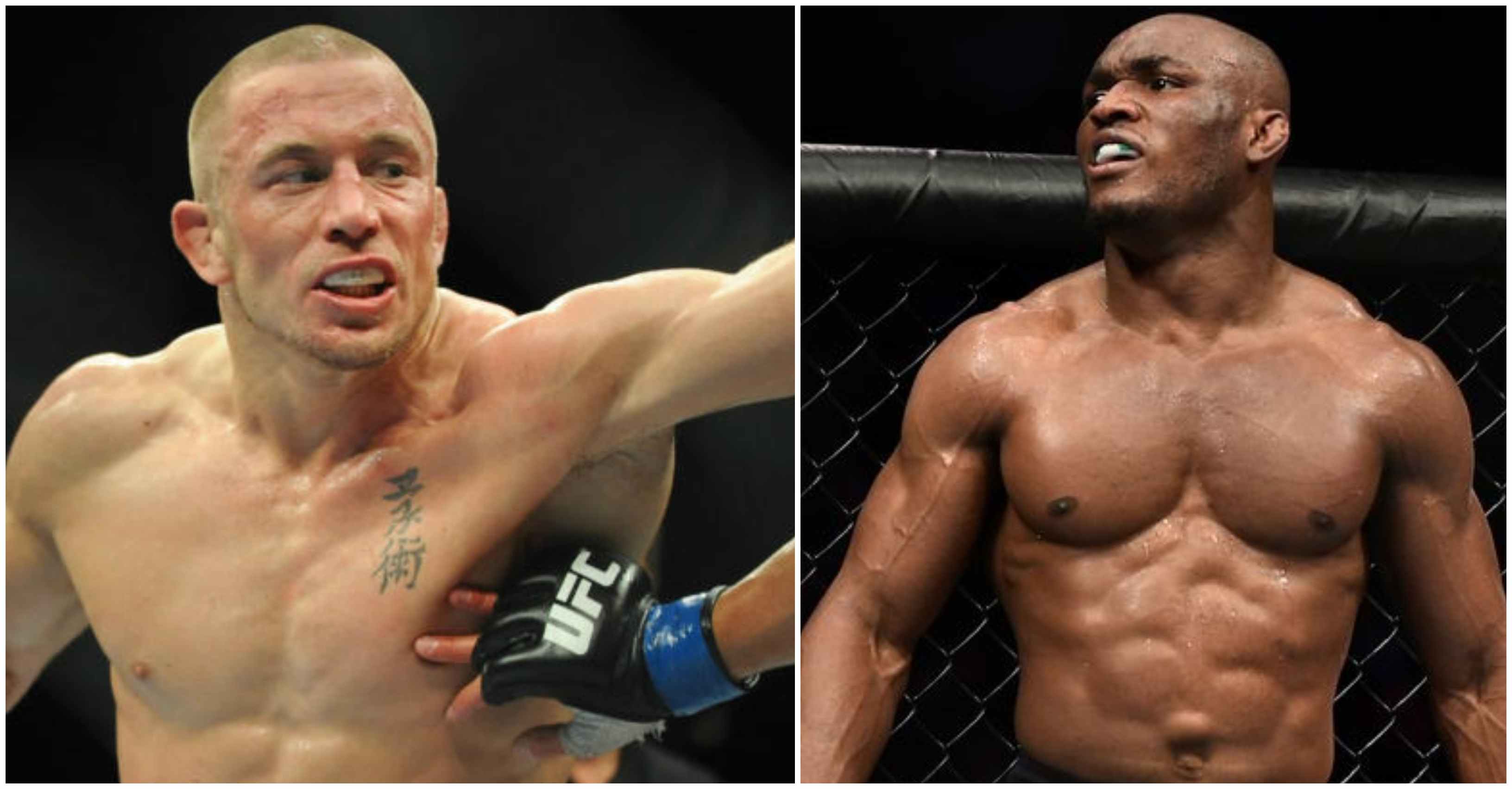 Kamaru Usman had a terrific 2019. He defeated Tyron Woodley at UFC 235 to become the new UFC lightweight champion and then successfully defended it against arch-rival Colby Covington at UFC 245.

Now heading into 2020, Usman only has one thing in mind. He wants to face the former UFC welterweight and middleweight champion Georges St.Pierre and break the welterweight win record. 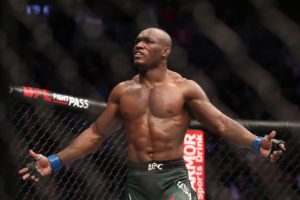 Usman who is undefeated in his UFC career currently holds 11 consecutive wins in the UFC. On the other hand, GSP had a 12-fight winning streak in the UFC.

“2020, the only thing that makes sense, I’m right there about to break the record for most consecutive wins [at welterweight] and I’m the champion. The guy that holds the record, the guy that’s just above me, is Georges St-Pierre. It’s only right that I break that record on Georges St-Pierre.”

“Think about that fight. Georges St-Pierre has the record, I’m coming for the record and in order for me to break the record, I fight him for the record,” Usman said. “I can’t think of a better way to get that record than to fight somebody like Georges.

“With all due respect, I’ve got a lot of respect for Georges. He’s the guy I watched coming into the sport. That’s a fight that a lot of guys dream of. Not just we’re going to get paid but I dream of that fight as a competitor. Competing against one of the best to ever do it. I think it would be a tremendous fight.” (H/T – MMAfighting.com)

Although there were many talks about him coming out of retirement to fight Khabib Nurmagomedov, but it never came into fruition.

Do you guys want to see GSP vs Kamaru Usman?

Previous articleWatch: ‘In a word, Conor McGregor is back!’
Next articleUFC 246 Free Fight: Donald Cerrone vs Mike Perry