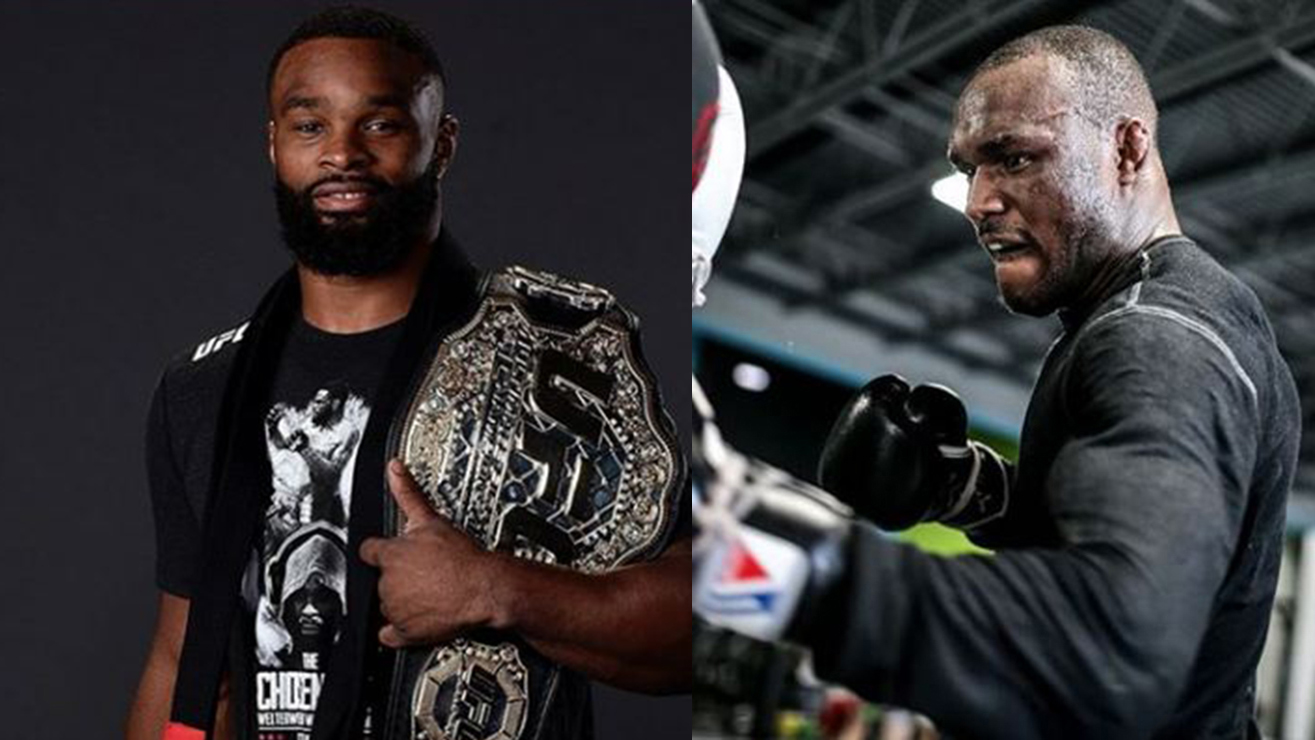 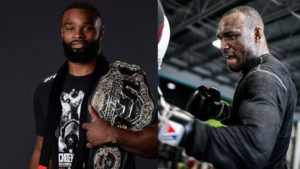 The news was broken by Ariel Helwani of ESPN and according to him, the UFC was unhappy with Colby Covington not fighting Tyron Woodley.

Tyron Woodley vs. Kamaru Usman is a done deal for UFC 235 on 3/2, sources say. If all goes according to plan the fight will serve as co-main for Jon Jones vs. Anthony Smith. However, unlike Woodley-Usman, Jones-Smith isn’t signed yet. Jones has to get his license on 1/29 first.

Kamaru Usman’s manager Ali Abdelaziz had also hinted on Social Media about the deal being signed for Usman vs. Woodley.

Woodley has been on a six-fight winning streak ever since losing to Robbie Lawler at UFC 174 back in 2014. He won the Welterweight title by knocking out Robbie Lawler at UFC 201 and has defended his title four times since with his most recent win coming against Darren Till at UFC 228.

Meanwhile, Usman has won thirteen straight fights, with his most recent win coming against Rafael dos Anjos in November.

Here’s the moment where Dana White made his mind to give Kamaru Usman a title shot against Tyron Woodley over Colby Covington.

The seeds were planted for Kamaru Usman stealing @ColbyCovMMA's welterweight title shot in late November, and now it's happened. @USMAN84kg vs. @TWooodley is set for #UFC235.