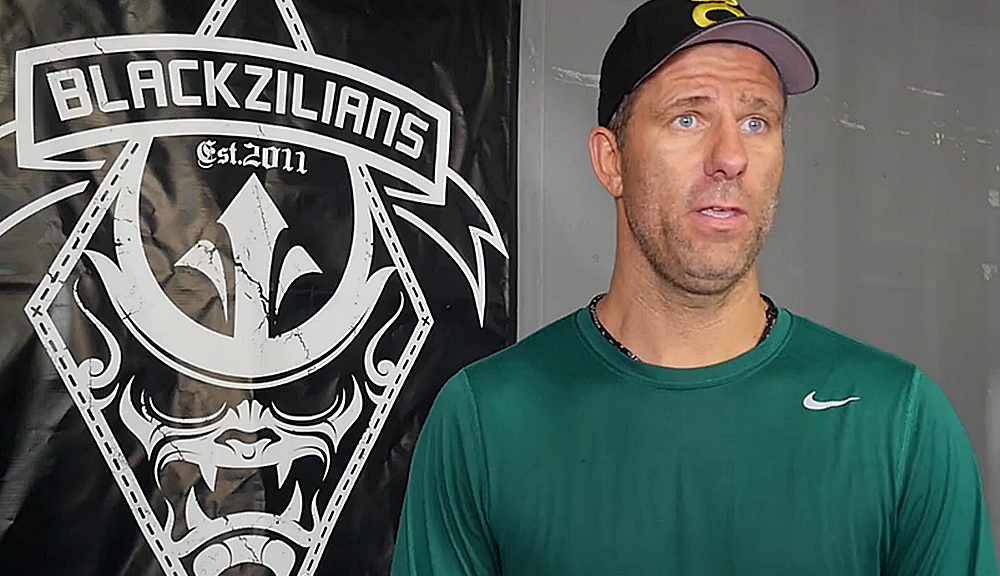 Kamaru Usman had a stretch of 8 consecutive fights where he was the betting favourite. The same wasn’t the case when he entered into the Octagon against the then welterweight kingpin Tyron Woodley. However, despite the odds not being in Usman’s favour, the result turned out to be the same as his previous UFC encounters.

In one of the most dominating title match ups of recent history Usman used his ferocious wrestling and relentless pressure to dominate “The Chosen One” at the T-Mobile Arena in Las Vegas. However, despite such a classy show, Usman couldn’t save himself from the critics. He is now being criticised for his lack of finishes inside the Octagon. Usman’s coach Henri Hooft appeared on Monday on The MMA Hour and answered all these critics.

“There’s always something,“ Hooft said. “Whatever you do, there’s always something that people think you’re not doing correct. The same kind of thing has been said before about Khabib (Nurmagomedov), who’s dominant. That’s the same stuff. No, I think it’s not a big thing. First of all, you sign for a 15-minute fight, you train for a 15-minute fight, so that’s what you do. And if a knockout or a decision or a submission or a TKO comes, it comes. Everybody wants to win fights before the final bell, but maybe the opponent is good or maybe you can’t stop some guys. And again, there’s always something that people can pick up and say.

“So, you know what, at the end of the day, he did what he had to do against a very dominant champion, Tyron Woodley, with a good camp, good people around [Woodley], and he dominated. So if people don’t like it or people say he has to finish more fights, then step up and do it yourself, right?”

As a champion Usman has his task cut out for him already. Dana White has already confirmed that Colby Covington will be the next contender in line for a title shot. The two have had quite a bit of history in the past. Covington has referred Usman to as “Snoozeman”, for his fighting style. Colby also crashed Usman’s open workout last week.