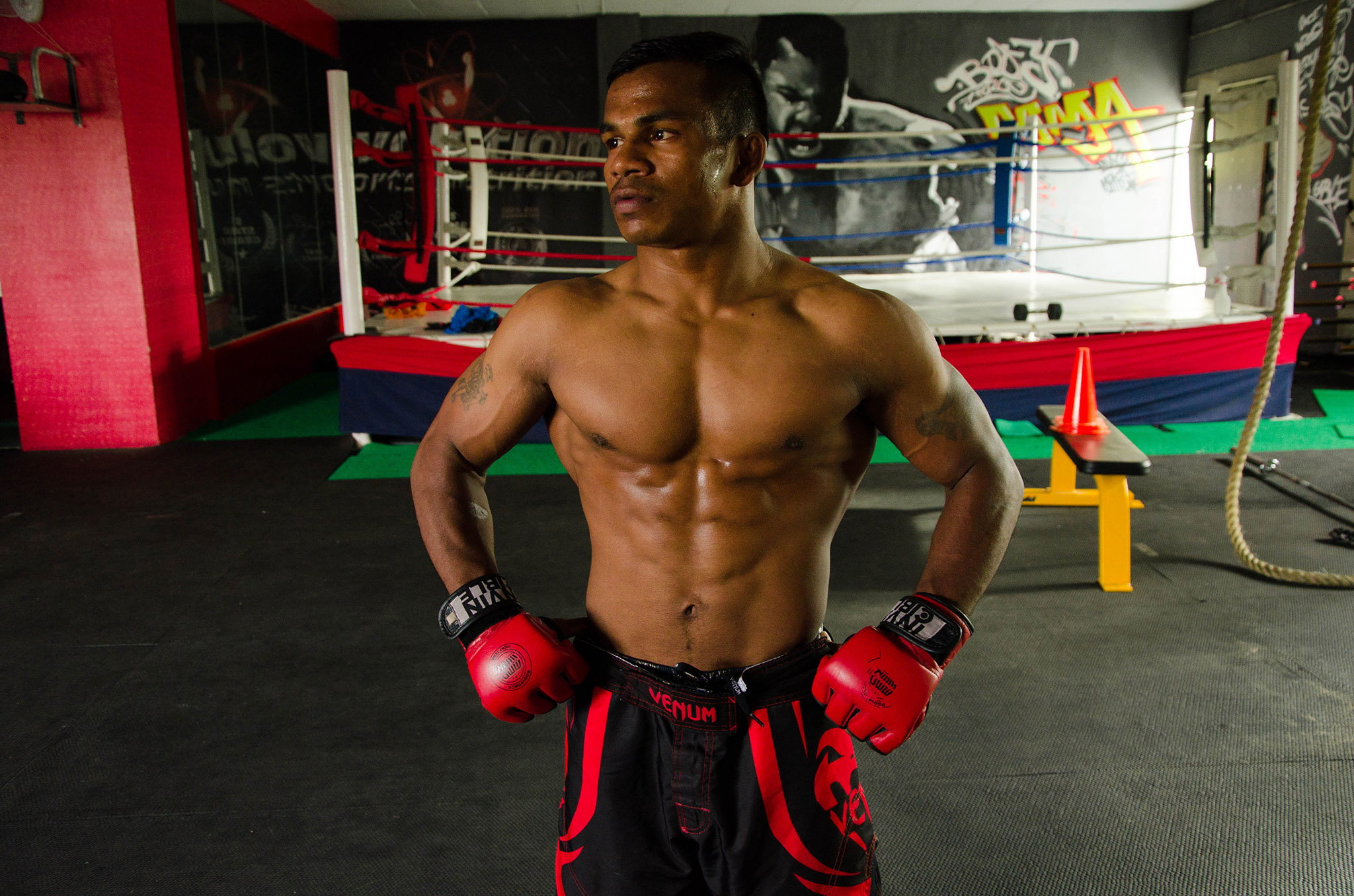 Kantaraj Shankar will make his promotional debut at Brave Combat Federation on 22nd December at the Gachibowli Indoor Stadium in Hyderabad. Kantaraj Agasa hails from Karnataka and has won the national championship in Judo before he embarked on a career in Mixed Martial Arts. The Indian fighter who competed in the 2015 IMMAF World Championship will face Jalal Al Daaja from Jordan who is also a national Kickboxing Gold Medalist in Jordan.

The bout is one of the most crucial in the career of the undefeated Indian fighter who has a professional record of 10-0-0, which is till date the best in Indian Mixed Martial Arts. For the first time, Kantaraj will enter a fight as an underdog as Al Daaja is currently having a dominant run in Brave Combat Federation defeating two of the emerging prospects from Team Lakay which is recognized as one among the finest fight teams in Asia. Al Daaja has set the camp alongside the reigning welterweight world champion of the promotion, Jarrah Al Selawe, Hashem Arkhaga, Nawras Abzakh, 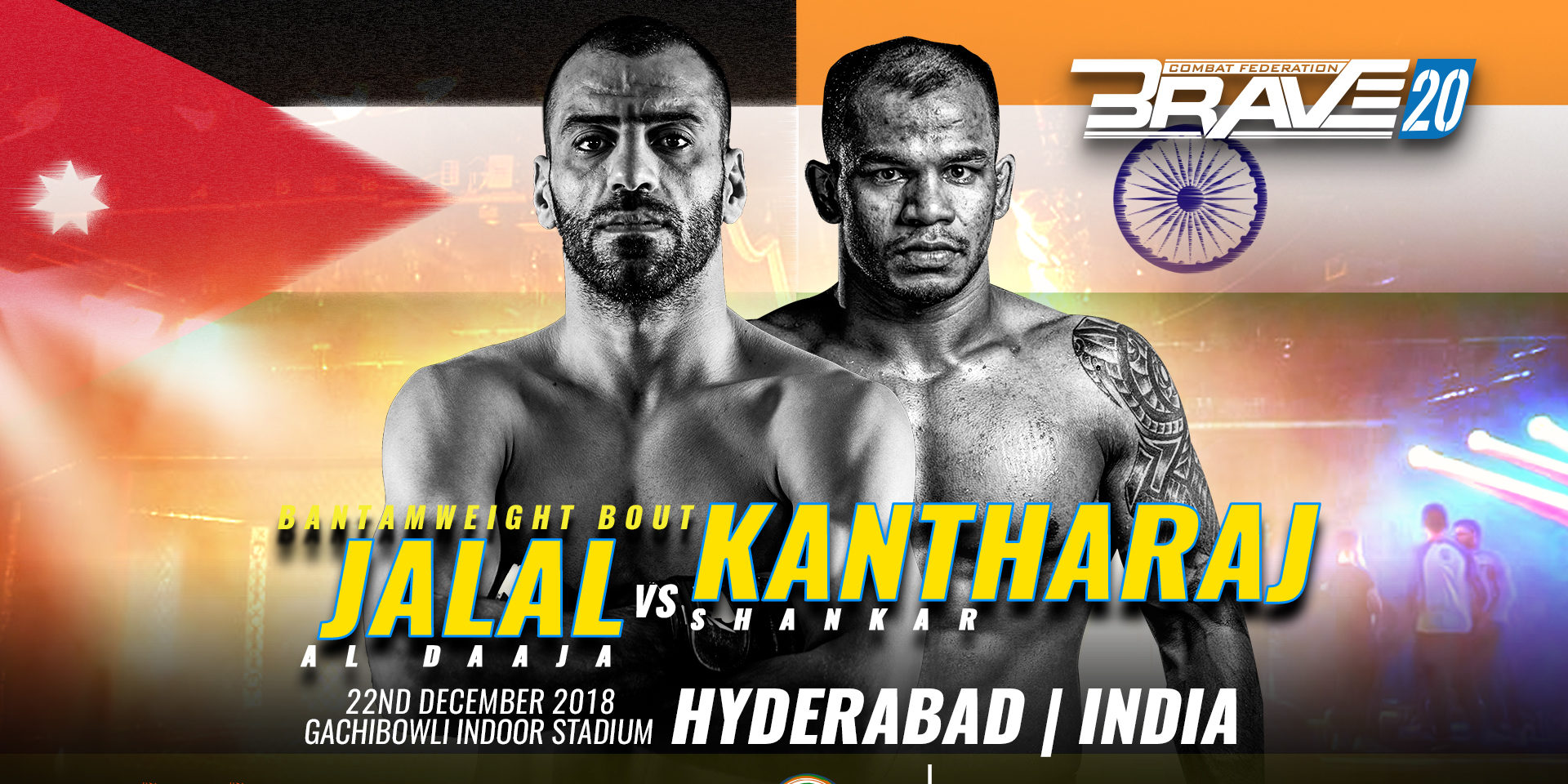 “I come from a traditional wrestling background and adopted Judo in the past. In our tradition, we are taught to always respect our opponents. So when it comes to Jalal, I just want to tell him all the best and welcome to India. I will give my best in the cage and will fight to win. It is always a great honor for me to represent my country. It will be a proud moment to compete in front of my people”, said an elated Kantaraj.

Kantaraj Agasa comes from a family that produced some of the noted wrestlers in the Indian state of Karnataka. After embarking on a career in Mixed Martial Arts, Kantaraj not only embraced his family legacy but was also hailed as a statewide hero. The bout is crucial for him to open doors to compete globally after his promotional debut at Brave 20 taking place in Hyderabad.

“In India, there are so many talented athletes. The global exposure will definitely benefit them to come forward and embrace their passion. By introducing International fighters and global standards within an Indian scenario, Brave Combat Federation is pushing Indian athletes to improve their skills and level of performance. This is beneficial for the sport and to improve the current state of Mixed Martial Arts in India. Eventually, I dream to train at the famous KHK MMA Bahrain”, added Kantaraj Shankar Agasa.

Previous articleWho were the champions in each UFC weight-class when they signed the Fox deal 7 years ago?
Next articleJeremy Stephens predicts ‘fantastic performance’ against Zabit Magomedsharipov