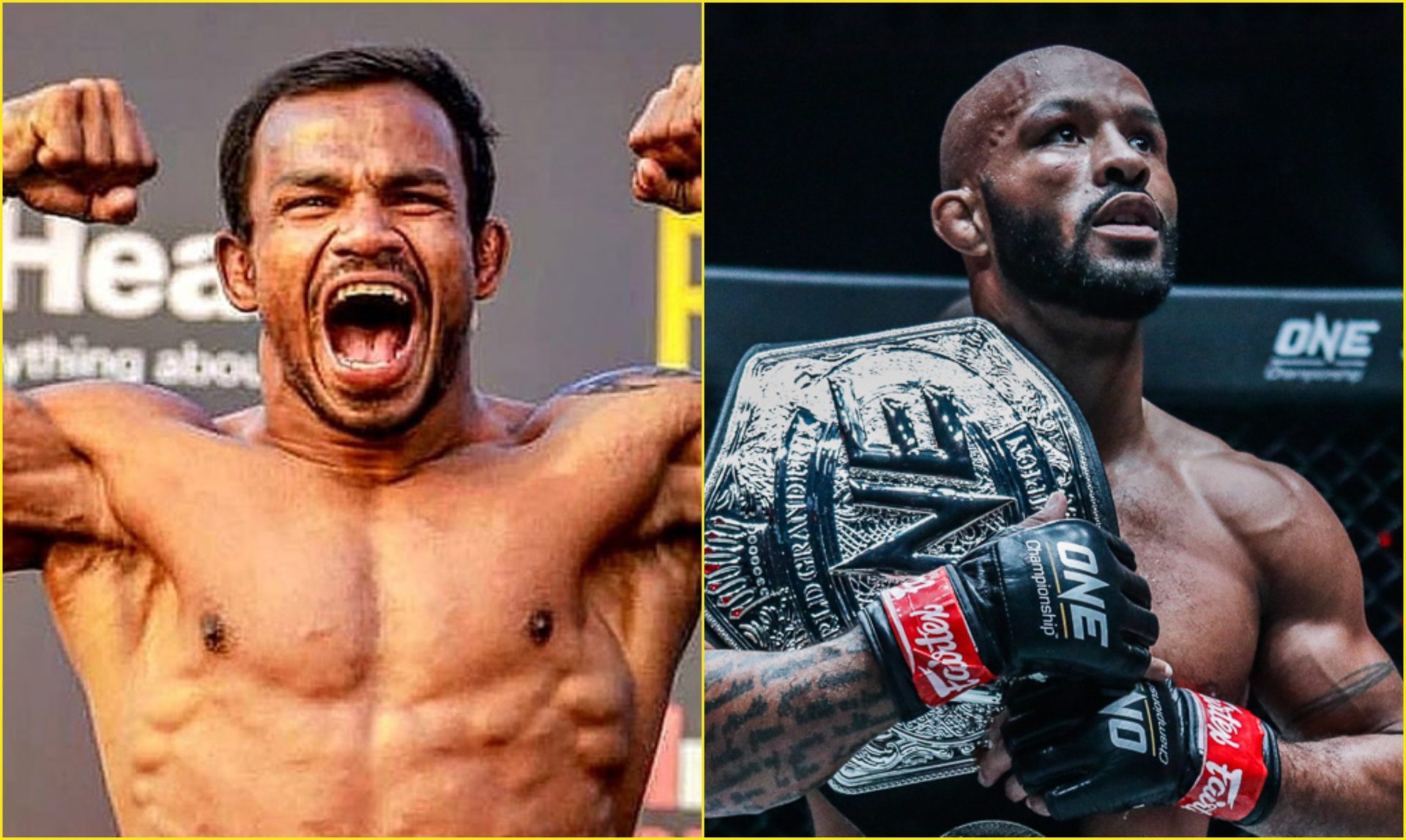 Now the man from Bangalore will try to improve that record in ONE Championship. 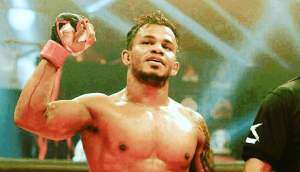 Agasa inked a deal with ONE to compete in its flyweight mixed martial arts division, and he has his sights set on some big names.

“I want to fight Demetrious Johnson,” he said.

“I want to compete against him and test my skills against him so that I know the difference between us. Winning against him would be like a dream come true. Even if I were to lose, it would be a valuable experience, which is so important for any young athlete.”

Before he gets a crack at the top-ranked flyweight contender, however, he’ll have to prove himself in a division that’s teeming with talent. But by the sounds of it, he’s confident that his ground skills will get the job done.

“I have always believed that if the training camp is good, then your self-confidence gets a boost automatically,” Agasa said.

“I believe in hard work. I am confident about my grappling skills and I don’t let go of anyone easily once I get my grip. It doesn’t matter if my opponent is a great striker, I always look for the takedown and finish it with ground-and-pound or submission.”

That will be easier said than done against the likes of Johnson, Danny “The King” Kingad, Kairat “The Kazakh” Akhmetov, Yuya “Little Piranha” Wakamatsu, and Reece “Lightning” McLaren – the top five flyweights in a division ruled by ONE Flyweight World Champion Adriano “Mikinho” Moraes.

“ONE’s flyweight division has so many great superstars,” Agasa said. “I have faith in myself that if I have a good training camp before a bout, I can beat anyone.”

Although no date has been scheduled for Agasa’s ONE debut, he promises mixed martial arts fans that he will deliver a performance to remember.

“I will be ready for whoever I get to fight,” he said. “All I need is about two months’ worth of preparation so that I can analyze my opponent properly and make a game plan with the help of my team nd coaches.

“My goal is to become the ONE Flyweight World Champion. I want to prove that an athlete from a small town with limited facilities can do great things with hard work.”

ONE Championship has been making inroads into India and signing top talent from the country.

In the meantime, ONE Championship returns to action with ONE: REIGN OF DYNASTIES on 9 October. Catch all the action live and for free on the ONE Super App.