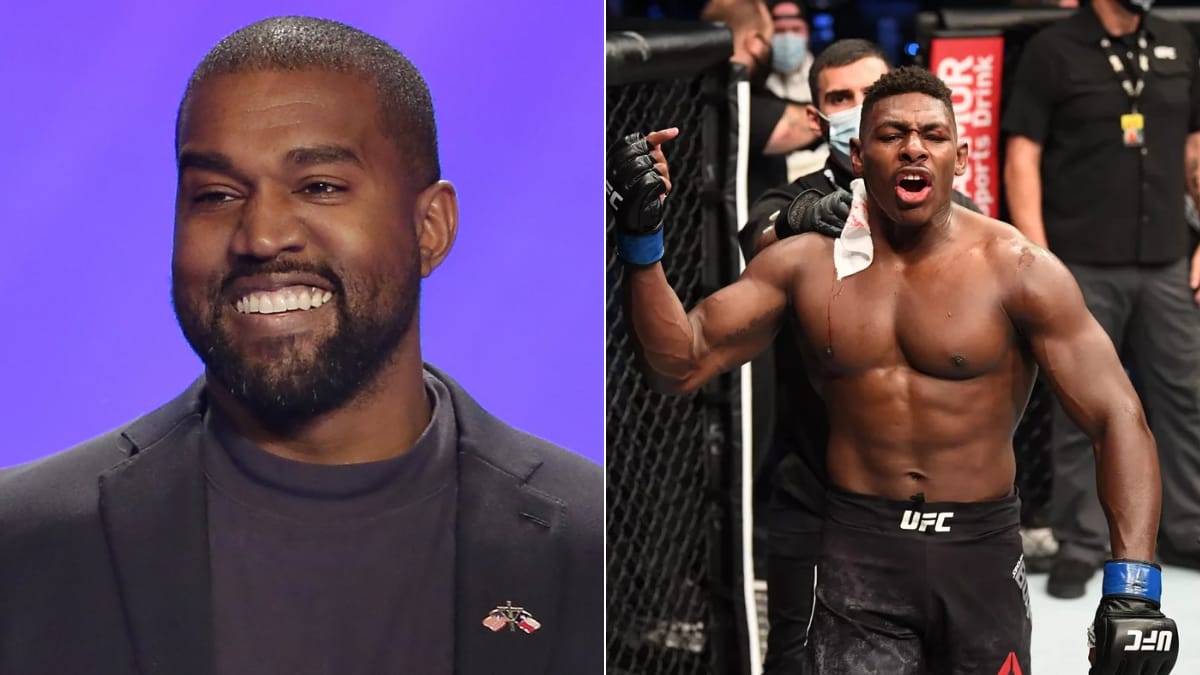 It has been one hell of a week for Joaquin Buckley. His reverse spinning kick KO on Impa Kasanganay, recently at UFC Fight Island 5 has got the whole world talking. Many consider it as the greatest ever KO in UFC history. 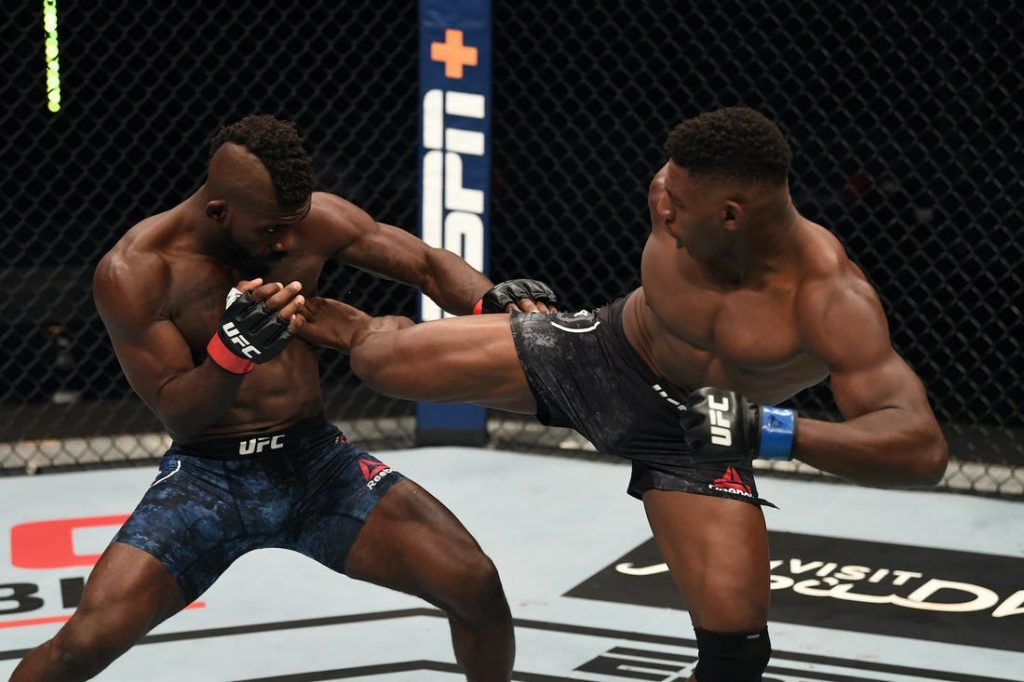 Joaquin Buckley’s viral knockout from UFC Fight Island 5 has now inspired its own theme music from one of the biggest hip-hop artists on the planet.

The awe-inspiring move was unlike anything ever seen before in the UFC and it earned Buckley a long list of accolades with many calling his finish one of the greatest knockouts in the history of the sport.

He was later rewarded with a $50,000 Performance of the Night bonus from the UFC. Now Buckley can add West as a fan after the multi-time Grammy winner released new music set to his all-time great knockout.

“The whole team is so energized that I had to release theme music” West wrote on Twitter.

THE WHOLE TEAM IS SO ENERGIZED THAT I HAD TO RELEASE THEME MUSIC NAH NAH NAH pic.twitter.com/p3NhTV11cN

West has been quite busy lately in the middle of a run to become President of the United States while also working on new music as well obviously. If nothing else, Buckley will at least gain a new walkout track for his next fight in the UFC.

As for Buckley, he must be a proud lad, as his knockout still continues to take the world by storm. The brawny fighter from Missouri will be looking to carry forward, the same energy and momentum in his upcoming fights. 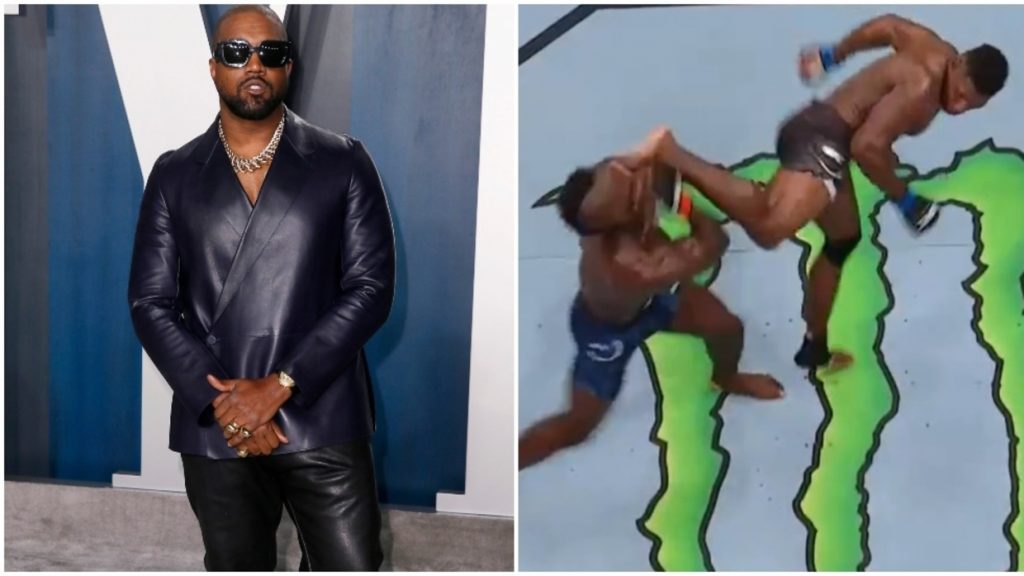 “NAH NAH NAH” was premiered alongside a loop of Joaquin Buckley’s recent knockout victory at UFC Fight Night 5, scoring the highlight reel kick that made waves across the sports world. The visual also features a scene from Star Wars: Revenge of the Sith (Episode III). “The whole team is so energized that I had to release theme music,” Kanye tweeted following his poll result screenshots and a celebratory video of him then showing a friend those fake polling numbers on his iPhone. West’s celebration of verified fake news follows other erratic moves like randomly featuring Kirsten Dunst in a campaign poster and possibly facing election fraud investigations for writing fake signatures to meet deadlines to qualify for placement on states’ ballots.