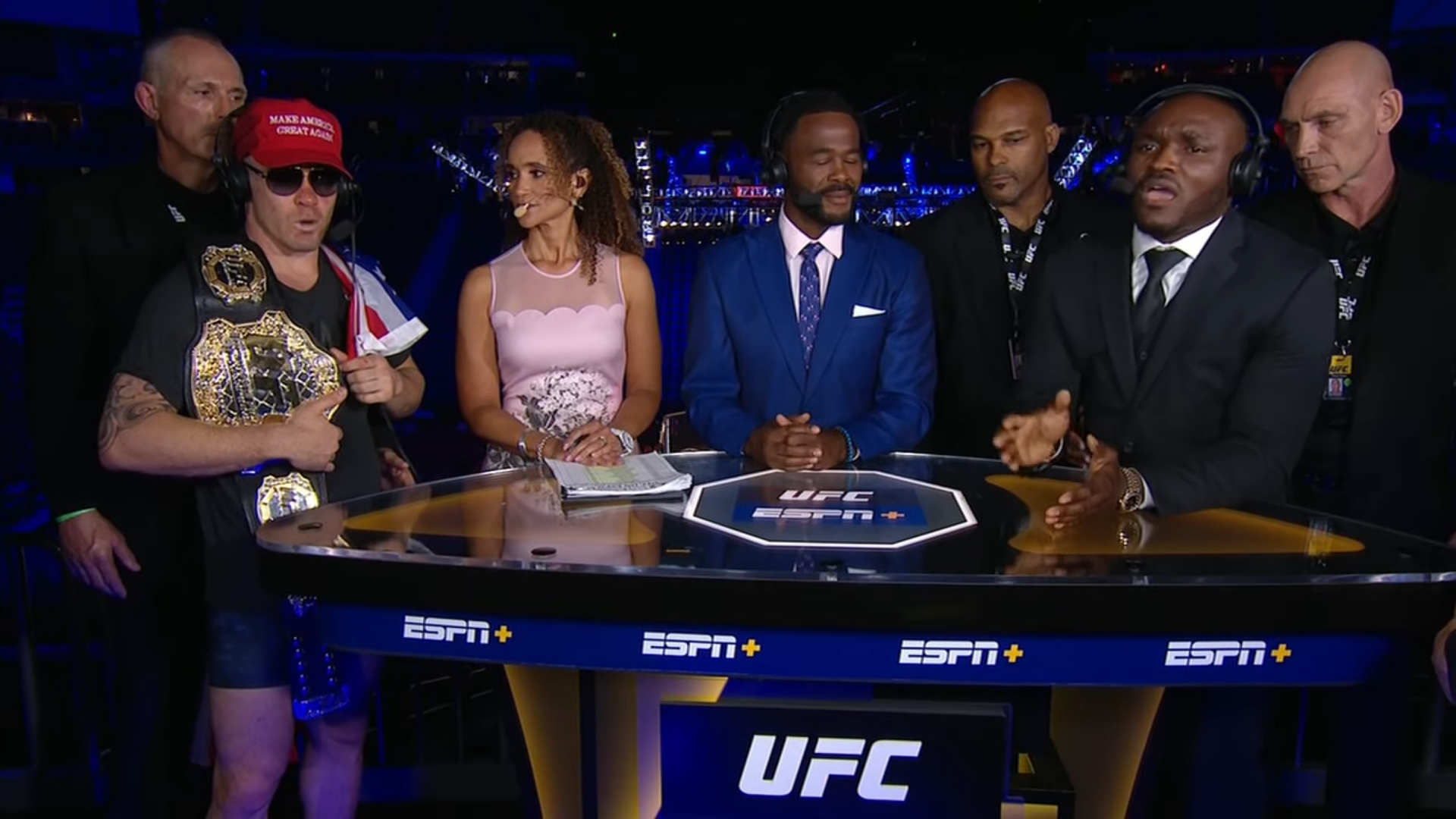 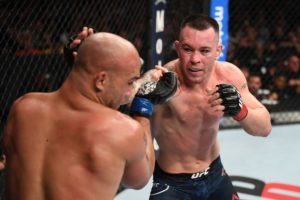 After Colby’s fight against Robbie Lawler, he went up to UFC on ESPN 5 post-fight show where he and Usman hurled verbal assaults at each other. Since, then Usman gave an interview to TMZ, where he said that Colby Covington’s antics rub a lot of fans in a wrong way.

“When you get a guy like Covington who is bringing the WWE-aspect of entertainment into it, it rubs a lot of people the wrong way,” Usman said to TMZ Sports. “People don’t like that because they know the basics of what mixed martial arts is built upon. That is the big hang-up of why people hate this so much. And, all around he is just a big douche. There are other words I want to use but my daughter is in the car, so we are not going to use those.

Usman went as far as saying that he is getting messages from fans telling him to kill Colby inside the Octagon.

“I have thousands of messages on Instagram of people saying, bro, you have to kill this dude,” he said. “Not beat him, kill this guy, kill him for us, I want him done worse than (Ben) Askren was. People have malicious intent for this guy, myself included.”