Karolina Kowalkiewicz very happy with UFC’s ‘Polish Princess’ nickname: I’m Polish and every girl wants to be a princess! 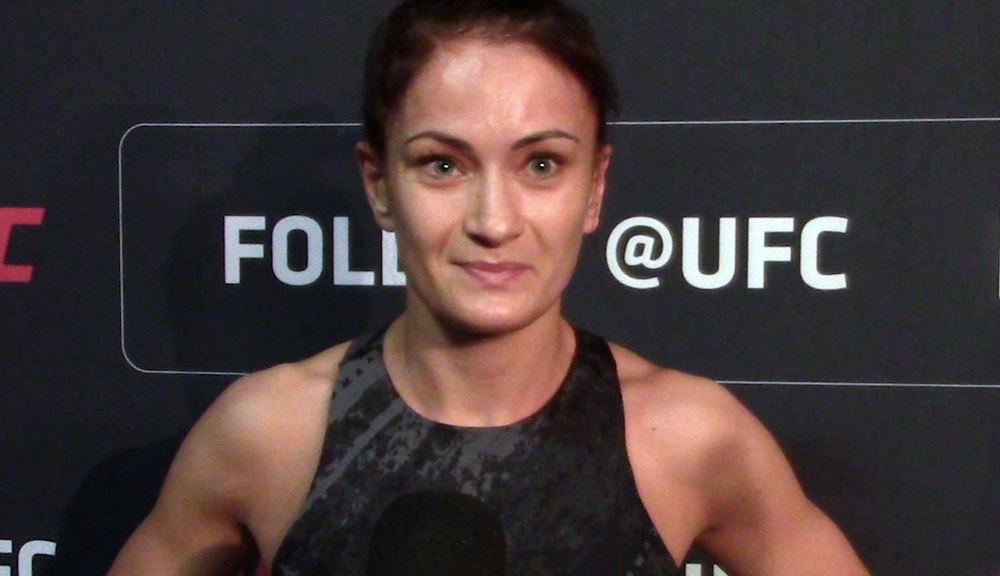 In a mouth-watering clash at UFC on ESPN 2, former title challenger Karolina Kowalkiewicz of Poland will take on Michelle Waterson at the Wells Fargo Center in Philadelphia, Pennsylvania this weekend.

Karolina will return to the Octagon after suffering a devastating knockout loss to Jessica Andrade at UFC 228 in September last year. Before her loss to Andrade, she was on a two-fight winning streak having beaten Jodie Esquibel and Felice Herrig. Whereas Michelle Waterson is coming off of an impressive win against Felice Herrig at UFC 229 last year. She is riding on a two-fight winning streak. 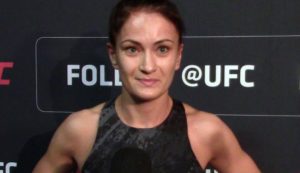 However, Karolina now has a new nickname and she now goes by ‘Polish Princess’, which she says was made up by the UFC  and she said has no idea where it came from before seeing it on a promotional graphic.

"Polish Princess?" @KarolinaMMA says the UFC made up her new nickname without her knowledge … but she doesn't hate it. 🇵🇱👸 #UFCPhiladelphia

When asked if she likes it, she said, “Yes, very much. I am from Poland, I am very proud Polish and every girl wants to be a princess.” Kowalkiewicz said.