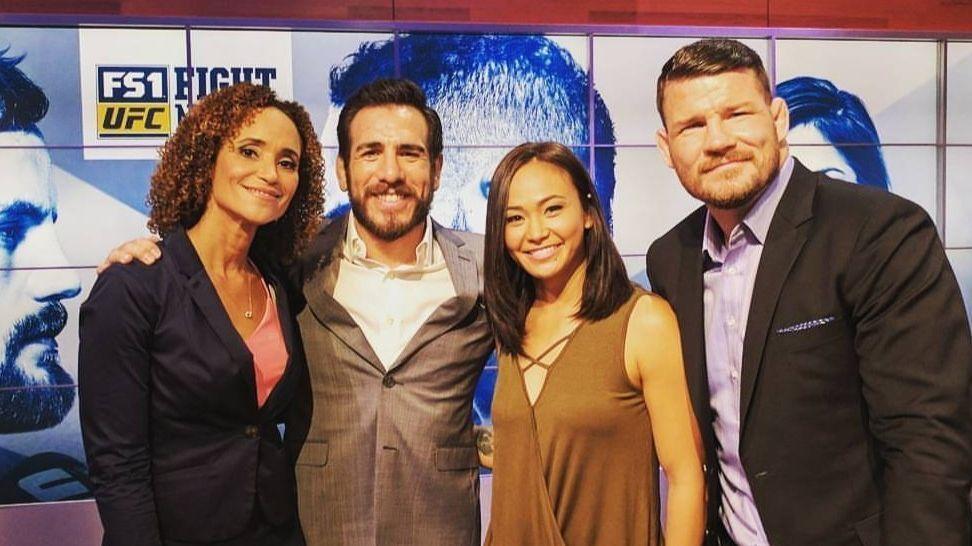 Fox Sports which had the broadcast rights for the UFC for the past eight years is finally coming to an end as UFC will make ESPN it’s new home. ESPN got the broadcast rights for the UFC for a mammoth $1.5 Billion over five years and another five-year deal with ESPN to broadcast 15 full UFC fight cards on ESPN+, the network’s new digital streaming service. This deal is estimated to be worth $750 Million over five years. 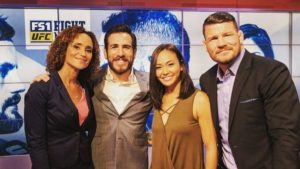 Fox, who had been negotiating with the UFC for months, also ended up signing a new massive deal of their own, partnering up with the WWE for a lucrative deal as the UFC exits their umbrella. As UFC moves to ESPN, it also finally marks the end of UFC on FS1 cable coverage which featured former UFC fighters Kenny Florian, Michael Bisping and television personality Karyn Bryant. They worked as a TV studio analyst for Fox.

UFC Fight Night Adelaide was the last broadcast for UFC on FOX and Karyn Bryant took to Instagram to bid UFC on Fox goodbye. However, she will still be working for Fox alongside Megan Olivi on some NFL broadcasts for FOX this season and her first assignment was in mid-September at NFL Sunday game between the Atlanta Falcons the Carolina Panthers.

Previous articleUFC planning to introduce 165 pound division and move 170 pounds division up to 175?
Next articleMauricio Shogun Rua ready for Title shot after one more fight