Katie Taylor interested in a crossover fight with Cris Cyborg 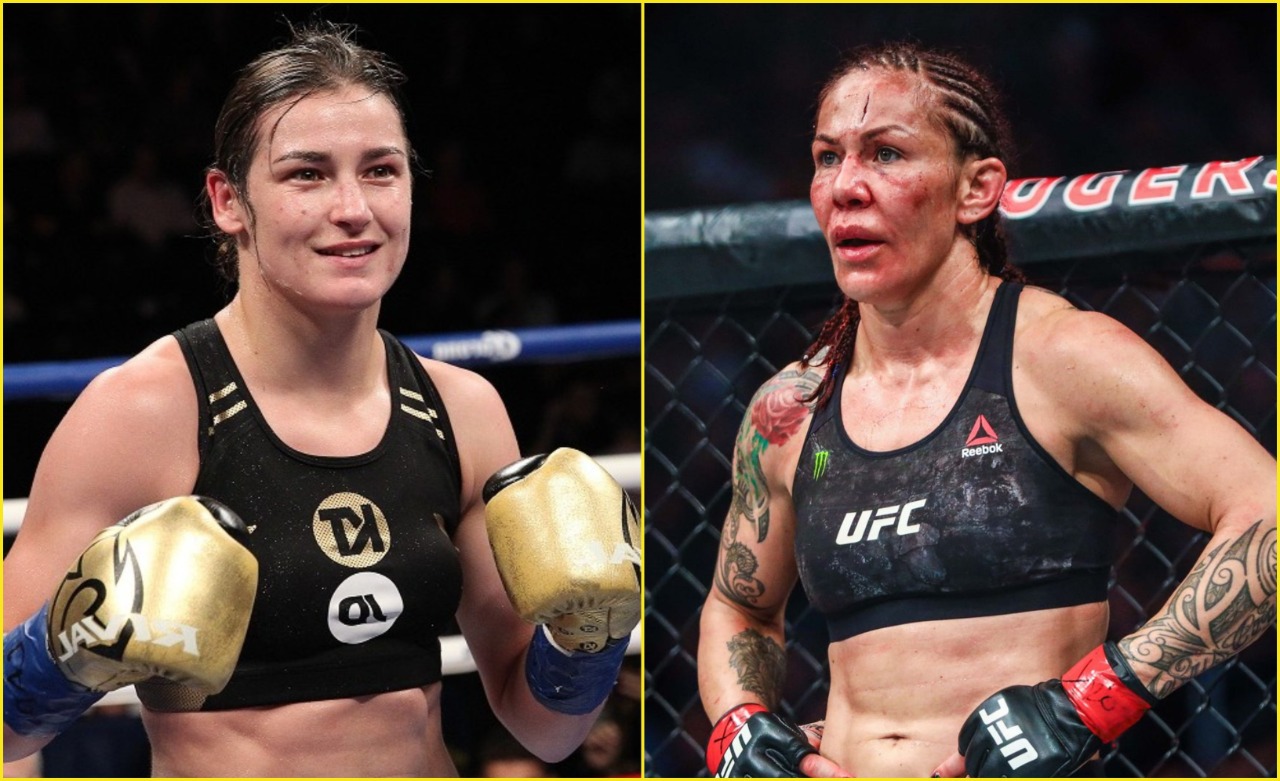 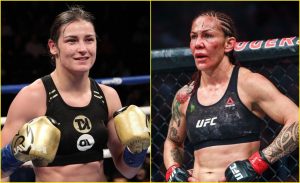 Katie has a professional boxing record of 15 wins and 0 losses, with 1 NC, and is at the top of the women’s lightweight boxing division. Not many people know that Katie is a former football player too. She made  her debut in professional boxing in 2016, and has already fought 16 bouts. Promoter Eddie Hearn revealed recently that Katie is looking to have some crossover fights in her career, and one on the list is Cris Cyborg.

In an interview with Irish Boxing, he talked about her potential opponents. “She wants Persoon, she wants Serrano, she wants Braekhus, she wants Cyborg. I’m not saying she’s done after that, but that’s what motivates her”, said Eddie.

Cris Cyborg (22-2-1) started her career in 2005 with a loss. Since then she went on a winning streak and dominated the UFC Women’s lightweight division for more than a decade. Her reign ended when she fought against the current P4P no.1 Amanda Nunes, who knocked Cris out in a swinging battle. Cyborg has now made her move to Bellator and has a lot of potential interesting fights in the funnel. On many occasions Cris has expressed her interest in making a move to Boxing. Being one of the finest boxers in MMA, this is not a bad idea for Cyborg. Her fight against Leslie Smith is tantamount to the crazy knockout power that she has. Because she also has experience in professional Muay Thai, her full ability to use her body and legs will be very restricted in a pure boxing match. This might prove to be a disadvantage to her, especially when she is fighting someone as experienced as Katie Taylor.

After a narrow victory against Delfine Persoon, Katie has expressed interest in a rematch with her. Many people believed that Persoon won the contest, and that Persoon deserves a rematch. With so many other potential fights, Taylor agreed to have a rematch and destroy any doubts in anyone’s minds that she deserves to be the champion. Eddie Hearn lauded this mentality, and said:

“If you’re Katie Taylor, if you’re the biggest name in women’s boxing, do you need to be revisiting a fight that could have gone either way and was an absolutely brutal war?

“Well if you’re Katie Taylor the answer is yes, because she’s a special individual. She loves to compete, she wants to fight the best and she goes again.”

Who do you think will win in Katie Taylor vs Cris Cyborg?

Previous articleBellator’s Dillon Danis calls out Ben Askren on Twitter
Next articleUFC News: Ali Abdelaziz claims he has Khamzat Chimaevs in his team