Katlyn Chookagian speaks about her fighting origins: ‘I started Karate when I was four!’ 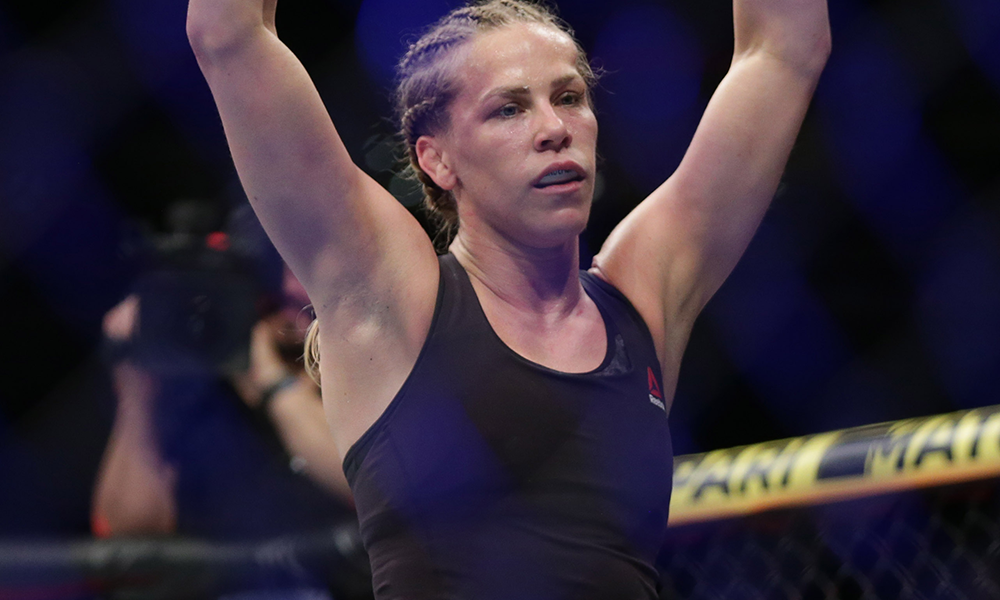 UFC flyweight Katlyn Chookagian is set to fight for the UFC title for the very first time against Valentina Shevchenko at UFC 247. The fight takes place this weekend at the Toyota Center in Houston, Texas.

Ahead of the fight, she shared her thoughts about her opponent, current UFC flyweight champion Valentina Shevchenko. 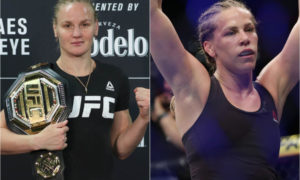 “I think it’s just another fight, I try not to think of it as the title. I’m confident in the way that I’ve trained. Whether it’s fighting Valentina or someone else, train as hard as you can so you can be as prepared as you can for the day of the fight.”

“This is a lifelong goal to be the best in the world. This is the hard training I’ve put in my whole life. It’s paying off because I’m reaching my goals.” Chookagian said during the UFC conference call.

When and why did you start training for fighting? Everyone from the team I come from in South Jersey trains all year, regardless of fights. I don’t really believe in the term “fight camp.” I am a martial artist that is always training to get better. This fight was two weeks’ notice for the both of us but I was planning on fighting a five-round fight in the beginning of August anyway, so I am confident in my preparation. Overall, I started karate when I was four years old. I began fighting as an amateur in MMA in 2012 and turned pro in 2014.

What ranks and titles have you held?

I was the Cage Fury Fighting Championship (CFFC)
flyweight and bantamweight champion. I also won the PA Golden Gloves when I was 16.

Do you have any heroes?

I really look up to a lot of my teammates such as Edson Barboza, Marlon Moraes, and especially our kind of team captain, Frankie Edgar. I look up to them not only because of their extremely hard work ethic and success in the sport but more so for how they carry themselves as humans outside of the gym. Since I started, I’ve always tried to mimic and learn from them.

What does it mean for you to fight in the UFC?

I am stoked. I think me and my coaches aren’t surprised because this is just one more step towards reaching my goals.

Did you go to college and if so what degree did you earn? I got my BA in Business

What was your job before you started fighting?

Since I graduated, I’ve been bartending, working nights so I can have my days free to train with the rest of my team. I also teach
Women’s BJJ.